No surprises on Ed's debut solo outing? Think again. Radiohead's unsung hero finds his voice on a strong, stylistically varied record that has the acoustic guitar at its heart. 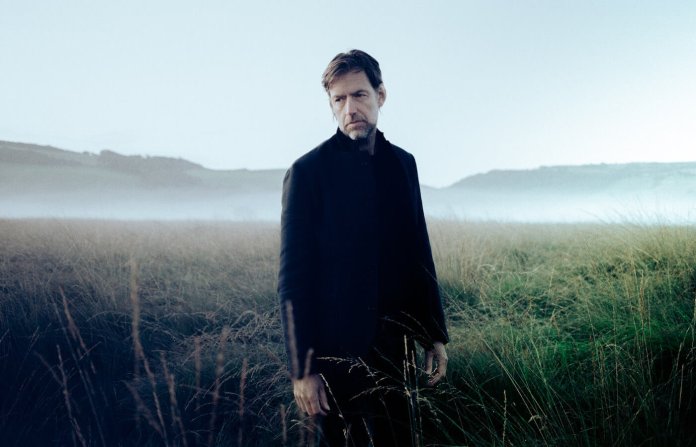 For three decades Ed O’Brien has operated in the shadows, finding space to shine in the most inventive band on the planet. Radiohead’s secret weapon has been criminally under-appreciated as a generation of experimental guitarists have worshipped at the altar of Jonny Greenwood.

O’Brien has also until now declined to release a solo album while Thom Yorke, Philip Selway and Greenwood have amassed a body of diverse, challenging and largely electronic work. When the 6ft 4in guitarist set out in search of his voice on a sabbatical in Brazil seven years ago, his intention was to follow the path of his celebrated bandmates and make an electronic record.

Yet after six weeks in South America, O’Brien realised he’d taken the wrong path and reached for a trusty acoustic guitar propped in the corner of the room. It was the defining moment that saw Earth begin to take shape.

O’Brien’s debut solo effort sets up camp in a world of beatific fingerpicked folk, yet covers an impressive amount of ground stylistically. Influenced by Primal Scream’s kaleidoscopic 1991 classic Screamadelica and the reawakening prompted by life in an unfamiliar country, O’Brien makes forays into the worlds of ambient electronica, mainstream indie, pounding dance music and even (cover your ears Radiohead evangelists) funky synth-pop.

It’s all done with a lightness of touch and no small amount of joy, the influence of super-producer Flood audible throughout.

O’Brien’s singing voice, with the friendly advice of another guitarist to emerge from an era-defining band – Johnny Marr – ringing in his ears, is pleasingly entirely his own. We hear it for the first time on Earth‘s initially understated opener Shangri-La, named after one of Glastonbury Festival’s hedonistic late-night enclaves.

Sliding into a bed of shakers and playful electronic loops, his airy falsetto sounds on first evidence not unlike Yorke’s. But it’s a red herring. Shangri-La blossoms unexpectedly into a bona fide big guitar anthem, chunky distorted powerchords and O’Brien’s strident vocal making for one of the most accessible rock songs to emerge from the Radiohead stable in years. “I didn’t really know that I’d feel so cold until I found my Shangri-La,” sings O’Brien, evincing the rejuvenated clarity of an artist finding his muse in unfamiliar climes. It’s a confident opening.

Earth is inhabited with a playful levity, bathed in hope, heart and romance, much like the Primal Scream album that inspired its genesis. Lead single Brasil is effectively the record in microcosm. Stretching to eight minutes, its first section is ostensibly a pastoral Nick Drake-like acoustic piece, strings creeping gently into the sparse arrangement.

Yet that fingerpicked arpeggio becomes a clever bridge into the second section of the song, seguing into a delayed loop that’s joined and overtaken by an insistent pulsing four to the floor drumbeat, cyclical synth motif and mesmeric vocal. It’s blissful ambient EDM that brings to mind Jon Hopkins and Underworld, and the best thing on the album.

The closest the guitarist gets to his day job is the mid-album pairing of Mass and Banksters, the former featuring ghostly Yorke-esque “oohs”, eerie atmospherics and tantalising snatches of filthy fuzz. On Banksters, his ever so slightly menacing acoustic rhythm playing is reminiscent of Paranoid Android. 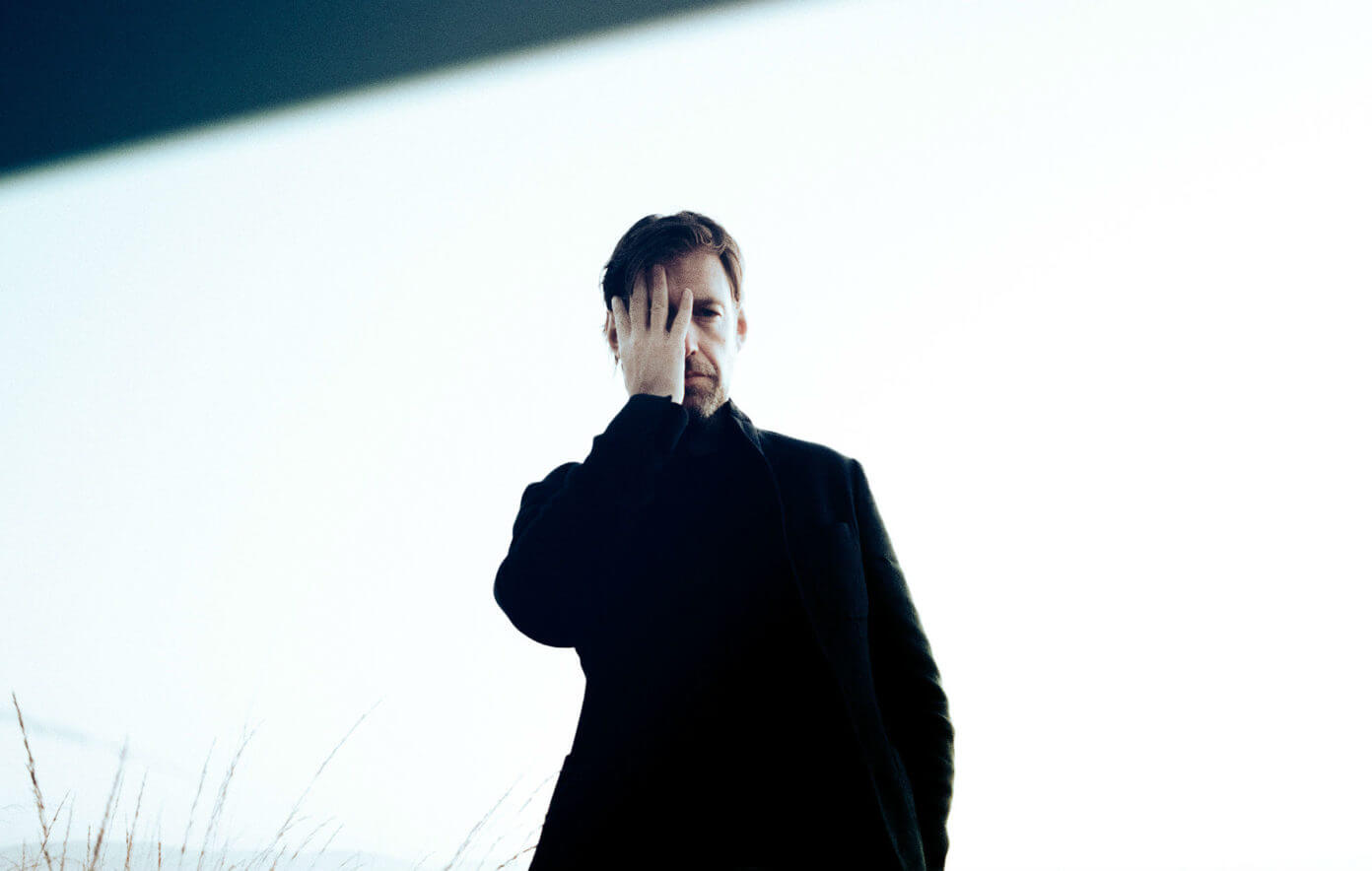 Lyrically, too, it’s familiar Radiohead territory and the most politicised material on Earth. O’Brien demands in the chorus, “Where did all the money go?” before the track melts away headily into sparkling self-oscillating delay, the guitarist dreaming of “breaking free”.

Most surprising is the funky disco groove of Olympik, proclaimed by O’Brien as his “Earth, Wind & Fire moment”. Latin percussion and a devilishly funky bassline combine with chopped rhythm liberally coated in delay that’s a significant nod to a certain beanie-hat wearing Strat wielder from the Dublin parish.

It’s easy to imagine O’Brien in the studio with his signature Fender having a great time playing the dotted eighth notes that punctuate the verses before wigging out over its loose Acid house outro. It’s hard to imagine he hadn’t been listening to Even Better Than The Real Thing from 1992’s Achtung Baby, too.

Earth‘s impressive list of contributors, which also includes Portishead’s Adrian Utley, results in the achingly lovely closer Cloak Of The Night as Laura Marling joins O’Brien to harmonise on a stripped-back acoustic duet.

It’s fitting that Earth‘s closing moments allow the spotlight to focus alone on the humble six-string instrument that’s at the heart of the album and carried Ed O’Brien to this point in his career. He says Earth is likely to be the first in a trio of EOB albums and is already working on part two. It’s not a bad start.