Audio from their historic Southaven, Mississippi show has arrived online. 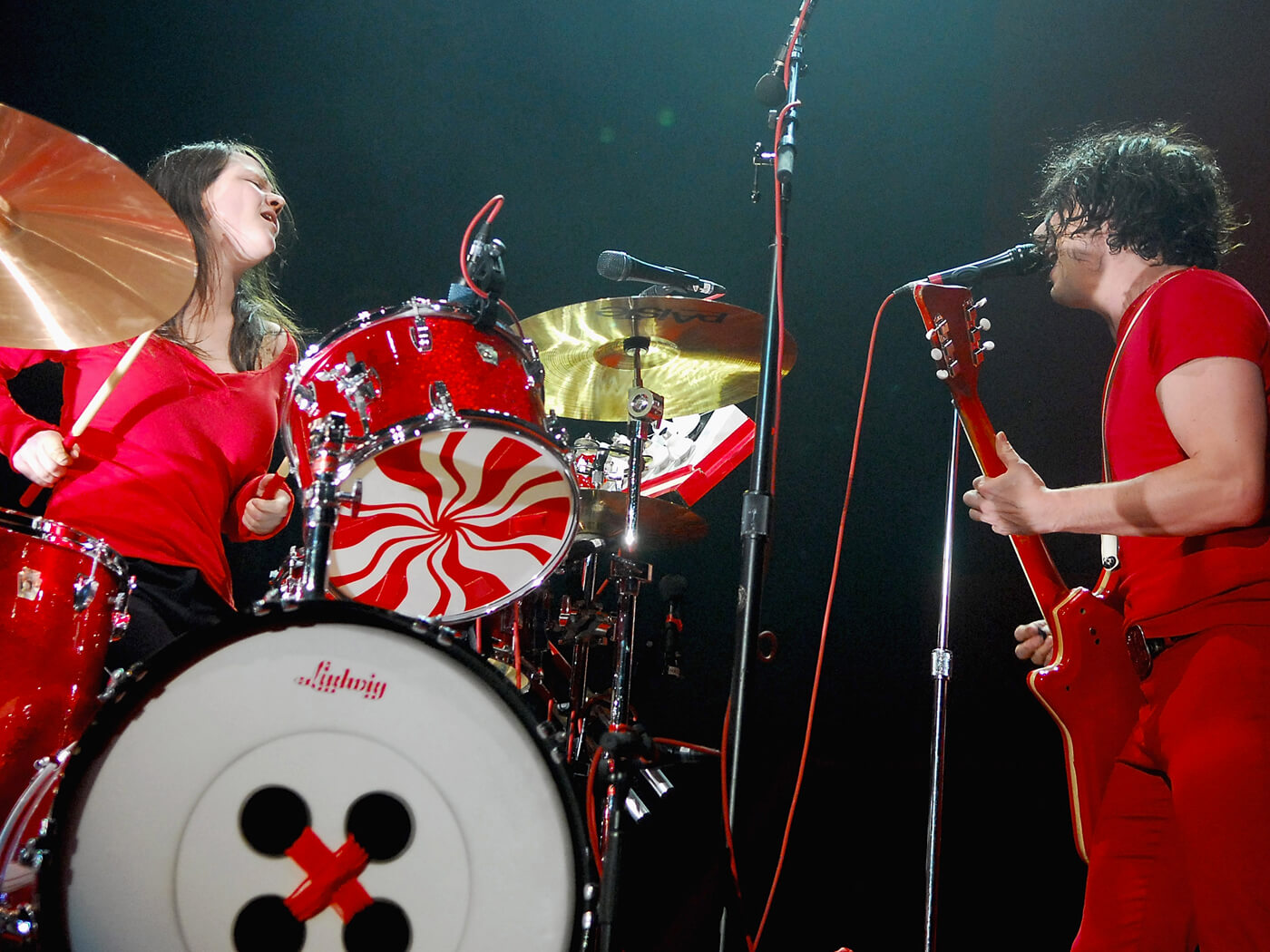 A live album of The White Stripes’ final concert has been made available online, eight years after the duo’s disbandment.

Audio from Jack and Meg White’s now-historic performance at Snowden Grove Amphitheatre in Southaven, Mississippi on 31 July, 2007 has been uploaded to live music on-demand service Nugs.net, as Consequence of Sound reports.

The covers were spontaneous choices as the band went into the concert with no setlist prepared, as Third Man Records co-founder and White Stripes archivist Ben Blackwell explained in an accompanying note on the Nugs.net blog. “The White Stripes had never played Mississippi prior to this performance,” he wrote, “and it’s clear the deep musical heritage of the state loomed large in Jack’s mind as he attacked the performance setlist-free.”

The release of this live album comes a month after The White Stripes announced a sprawling box set to mark the 20th anniversary of their debut album. Dubbed The White Stripes XX, the commemorative release is available via Third Man Records’ subscription service.

Buy the live album of The White Stripes’ Southaven, Mississippi show on Nugs.net in various physical and digital formats.