The LP is a score for the two-Michelin-starred establishment of the same name. 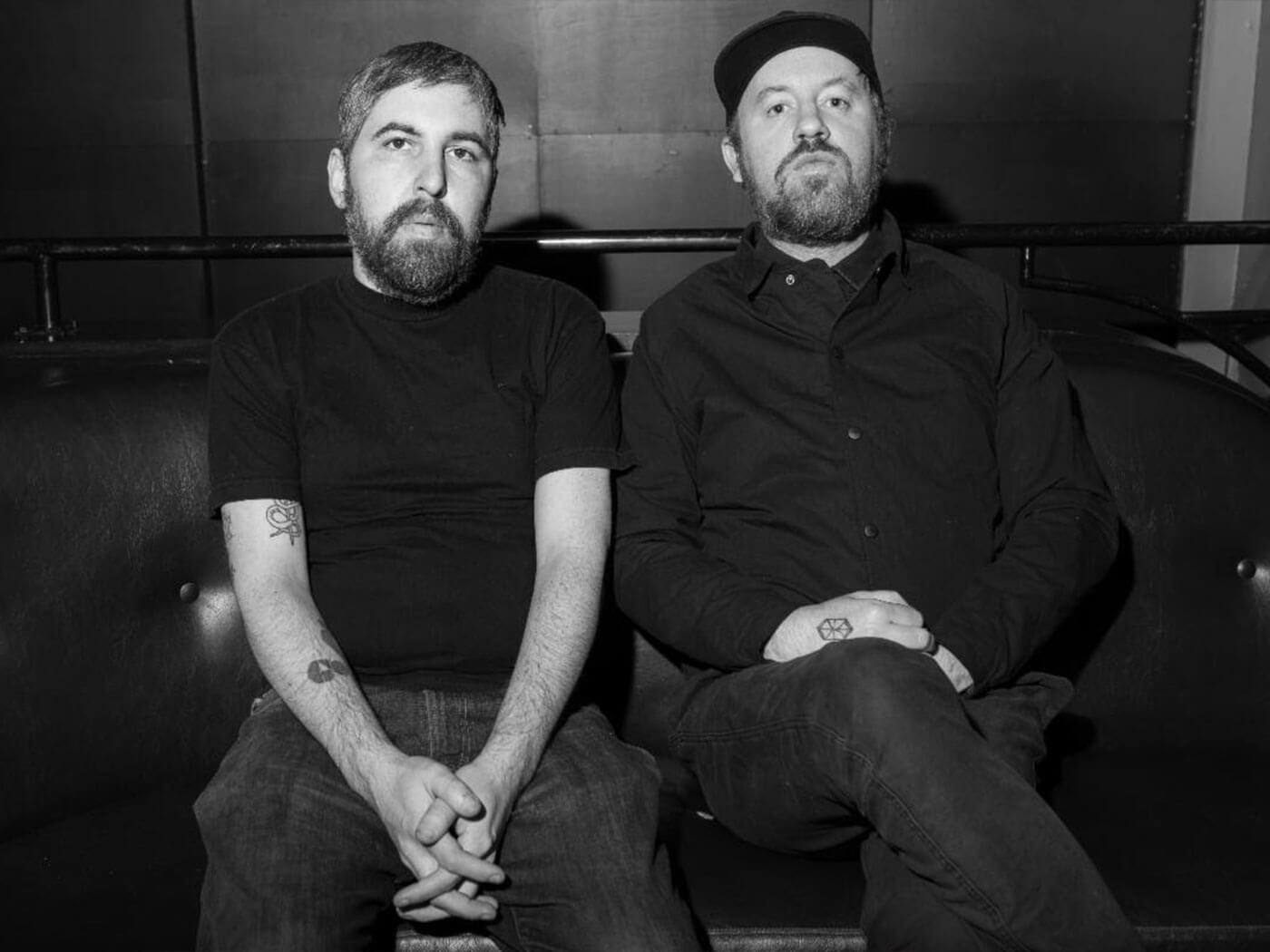 Post-rock / doomgaze band This Will Destroy You have announced Vespertine, a score composed for Jordan Kahn’s two-Michelin-starred restaurant of the same name, located in Culver City, California.

Each part of the release is inspired by the architecture of the site itself, aiming to capture the ideas of crossing the threshold into the restaurant, dining and experiencing a clear night upon the rooftop of the building. The band have released some teasers for the release, giving a taste of what’s to come with the score. Take a listen below:

The album arrives on CD and digital next week via Dark Operative, with a vinyl release to follow.

The announcement comes alongside the recent release of Variations & Rarities: 2004-2019, a collection made up of pulls from the band’s deep archive of “demos, unreleased tracks, variations on material that later evolved into something else, unused soundtrack cues, and everything in between.” The release is the first of a series of archival releases from the band.

This Will Destroy You’s early work, such as their debut EP Young Mountain and debut self-titled LP often earn the label of post-rock, however more recently the band have described their sound as ‘doomgaze’ – combining elements of doom metal and shoegaze. Vespertine, however, skews a little more ambient and less heavy if the previews are any indication.

Stream Variations and Rarities below.