The singer first made her debut on the show almost a decade ago. 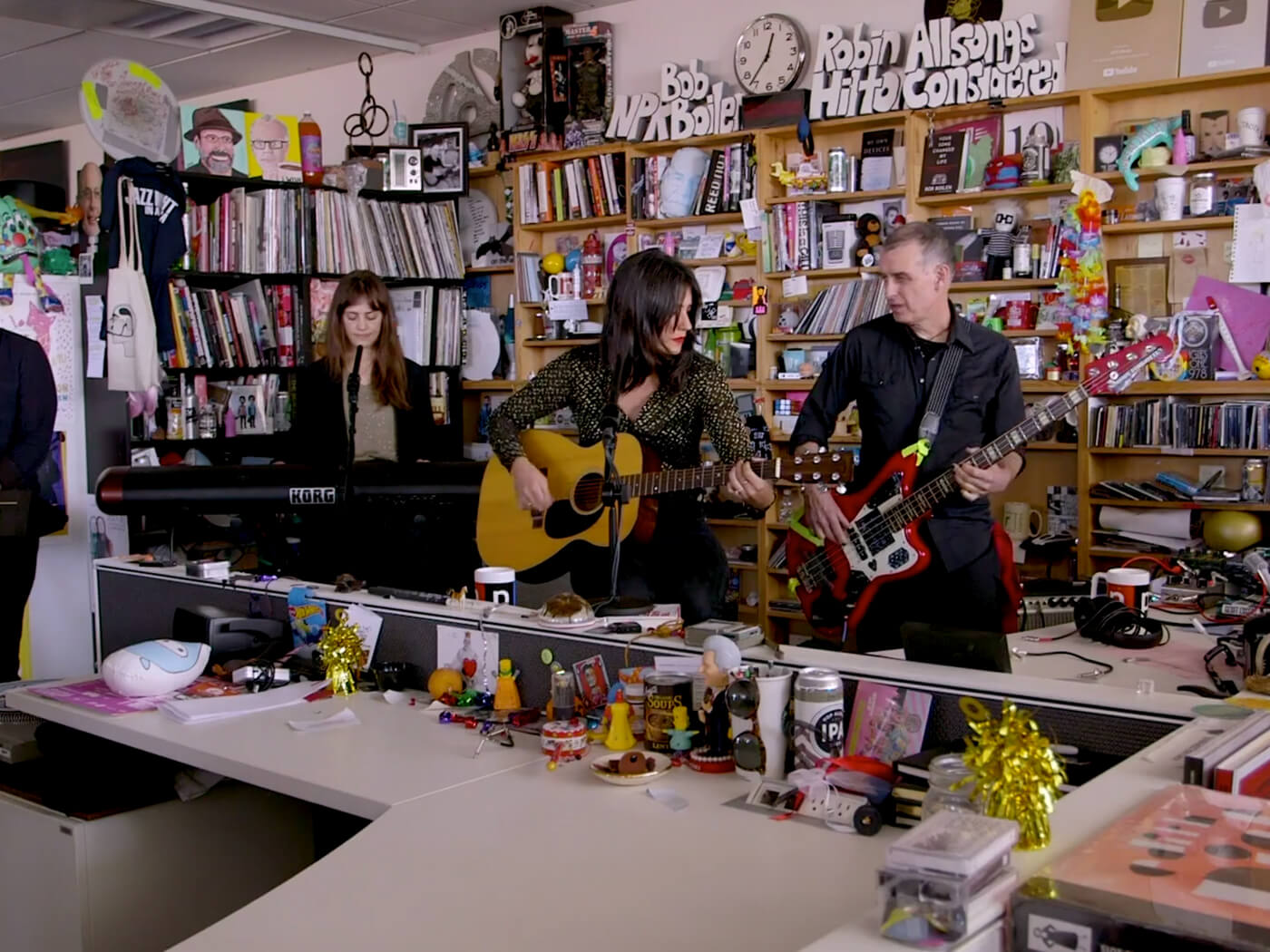 Singer-songwriter Sharon Van Etten has made a return to NPR’s Tiny Desk, almost 10 years after she debuted on the show. You can watch the performance above. Since her first appearance, the singer’s style has gained a certain intensity, especially on her performance of Seventeen. Van Etten is also now backed by an entire band – her first set was accompanied only by Cat Martino’s backing vocals, and showcased a more restrained folk style than is on display here.

Since then, Van Etten has also appeared on tv shows The OA and Twin Peaks, and has been cast in the upcoming film Never, Rarely, Sometimes, Always.

The appearance also comes after her latest album, Remind Me Tomorrow, which was released in January this year. Watch the performance in full below: