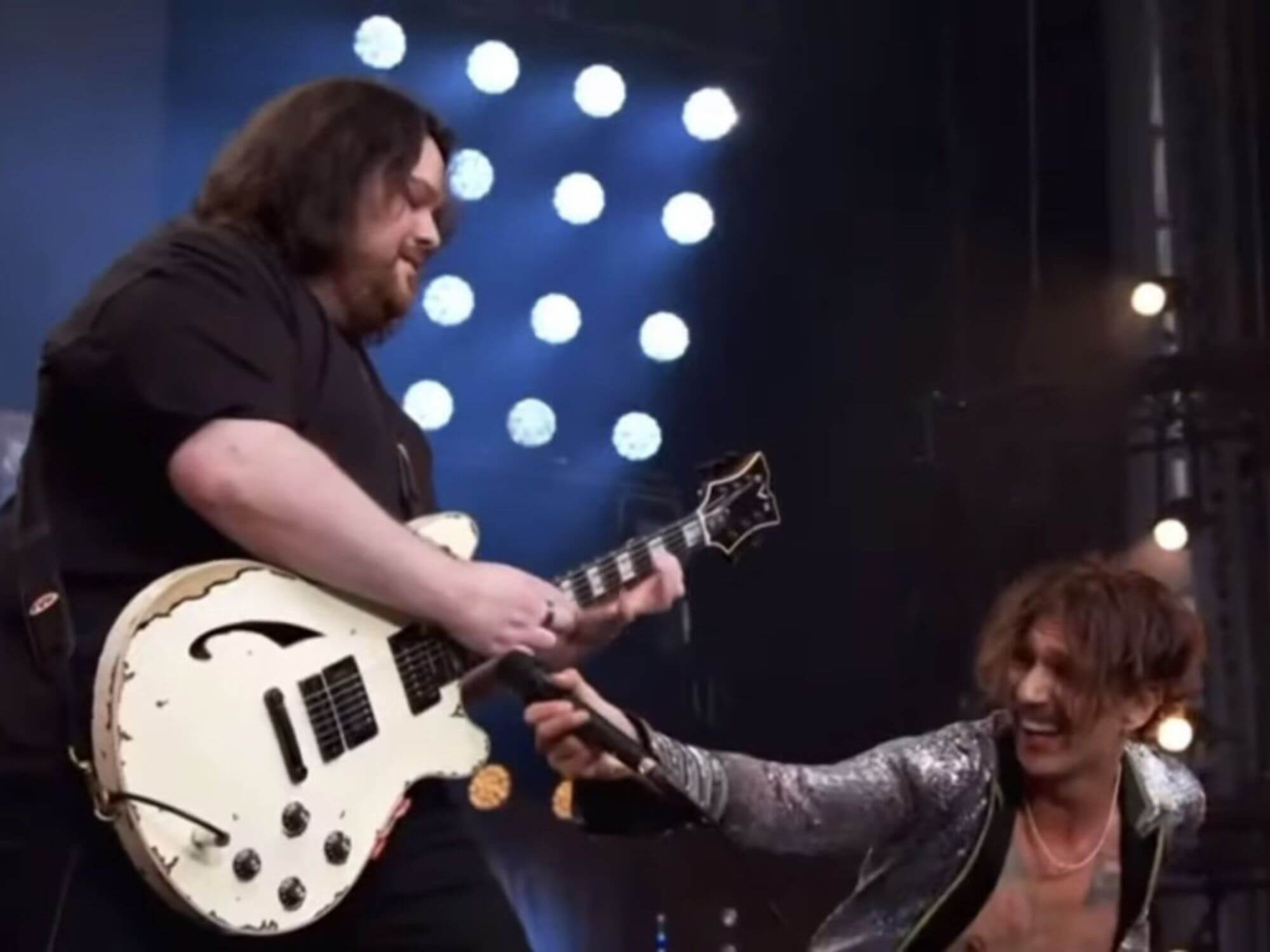 Despite making a name for himself as part of his own band Mammoth, Wolfgang Van Halen channelled his father’s outstanding stage presence this weekend, playing two Van Halen tracks in tribute to the late Foo Fighters Drummer.

Designed to pay homage to Taylor Hawkins who passed away in March, the tribute concert organised by Dave Grohl proved to be just as important in showcasing new and emerging talent as it was for celebrating the life of the late drummer.

Taking place at Wembley Arena on Saturday (September 3), Grohl led a star-studded, six-hour-long concert, featuring appearances from Rush’s Geddy Lee and Alex Lifeson, Queen’s Brian May and Roger Taylor and many many more.

“It should come as no surprise that Taylor was a huge Van Halen fan,” Dave Grohl explained to the audience as he introduced the set. “Remember those tights? We are lucky enough tonight to have with us a real Van Halen.”

Performing with Dave Grohl, The Darkness vocalist Justin Hawkins and iconic rock drummer Josh Freese, the guitarist led the supergroup through two of his father’s iconic Van Halen tracks: Hot For Teacher and On Fire.

Effortlessly embedding the same charisma and larger-than-life stage presence that his father first became renowned for, the similarities between the two are almost remarkable during the performance. Taking to Twitter, Wolfgang’s mother commented on her son’s performance, writing quite simply: “WOLFIE KILLED IT”, adding, “So proud of you”.

See footage of the moment captured in a fan’s tweet below.