The new series was inspired by the idea of Fender having a "parallel evolution” in line with the formative years of hard rock. 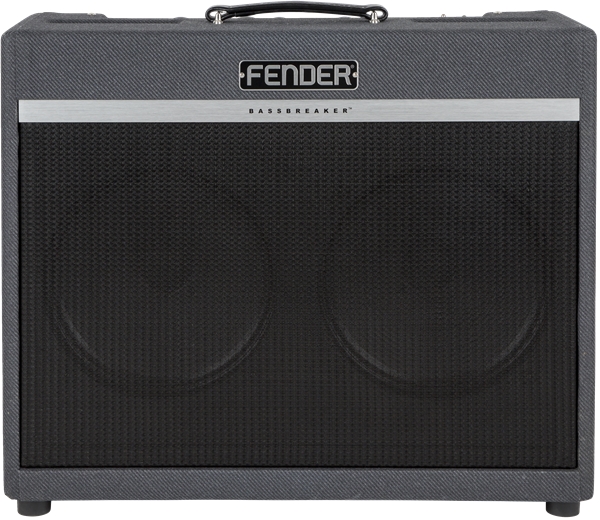 Available in various shapes and sizes and sporting a cool grey tweed look, the Bassbreakers series looks set to be a hit in 2016…

Bassbreaker series guitar amplifiers continue Fender’s storied lineage with a kind of “parallel evolution” that breaks away from tradition with dark gray lacquered tweed covering, refined pointer knobs and unique circuitry as well as power tubes and speakers hinting at the U.K. amps that “borrowed” Fender circuits in the 1960s. The sound is one of pure tube greatness for today’s players. 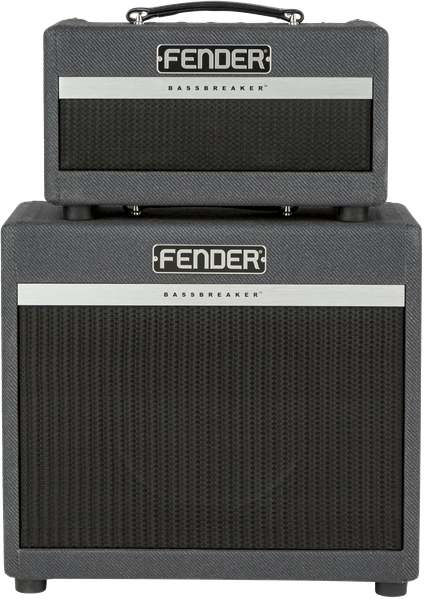 Powerful and unpretentious, the Bassbreaker 007 packs quite a punch for its size. Fueled by a pair of 12AX7 preamp tubes and a single EL84 power tube for 7 watts of true Class-A amplification, the Bassbreaker 007 features traditional gain and tone controls, and an interesting option— switchable vintage-style treble booster for increased overdrive and added harmonics. 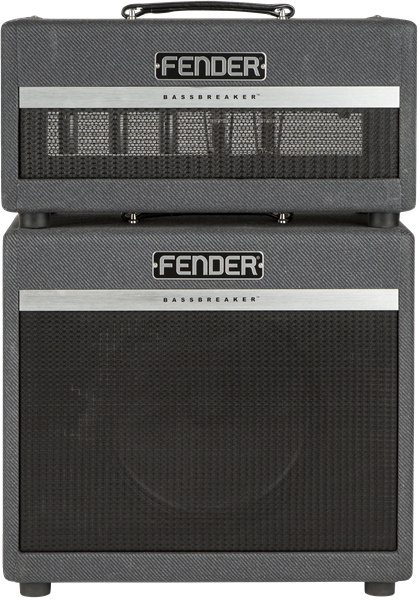 Supercharged with a plethora of flexible features, the Bassbreaker 15 is a top-notch performer for stage or studio. This chameleon-like amp creates its magic with a trio of 12AX7 preamp tubes feeding into two EL84 power tubes for 15 watts of tight, modern tone.

The all-new three-position Gain Structure switch gives the amp three distinct “boutique” voices, ranging from mild to wild. They’re all tasty and touch-sensitive without masking the character of the guitar.

Recording-friendly features such as XLR line output with switchable speaker emulation and Power Amp Mute make it easy to lose yourself in the moment without getting bogged down by the details. A level-adjustable digital hall reverb adds just the right amount of ambience.

With pedal-friendly tube circuitry, simplicity of operation, and updated vintage aesthetics, the Bassbreaker 18/30 Combo is sure to become a modern classic. 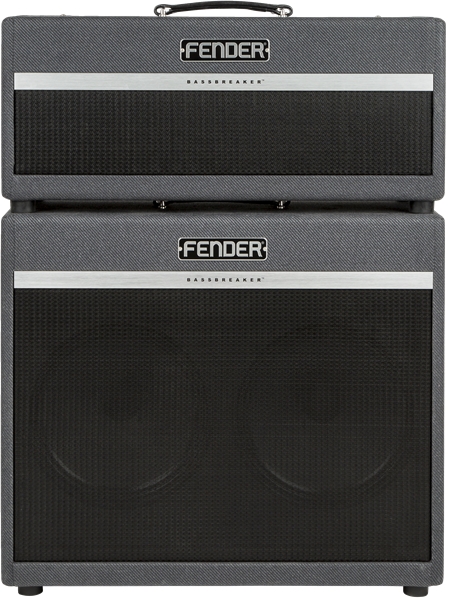 The late-’50s tweed-covered Fender Bassman is often called “the grandfather of all amps.” It is beloved by guitarists worldwide for its simplicity, versatility, dynamic range, warm tube overdrive, stage-filling power and rugged roadworthiness.

The Bassbreaker 45 is the 45-watt flagship model that leads a first-rate lineup of lower-wattage models, all with pro-level tone and performance for today’s rock players.