Analog Alien has just announced The Bucket Seat, the first in a new line of single-effect pedals from the company. 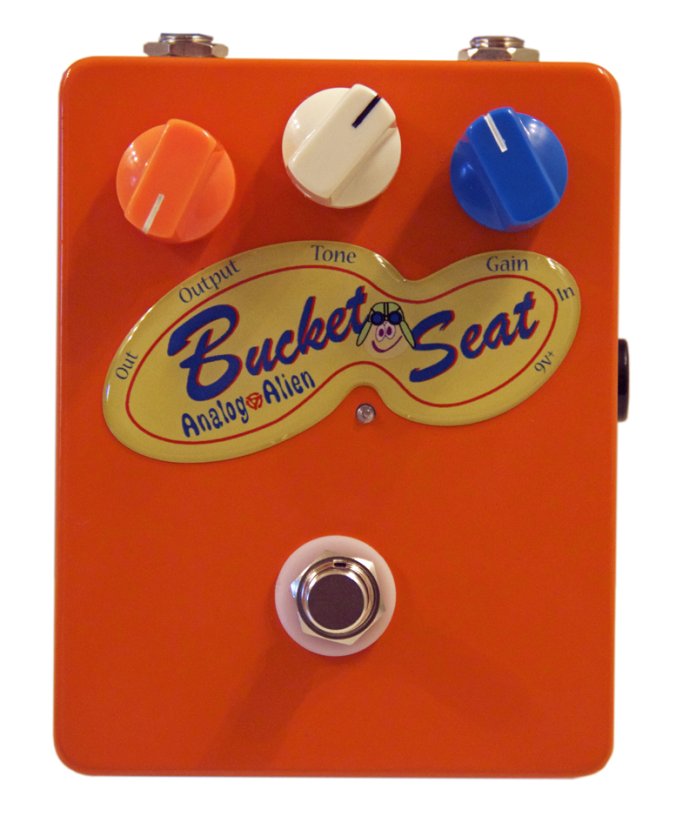 The first pedal in the new line from Analog Alien is The Bucket Seat, and is set to be released on October 15, 2015.

It will be the first of the company’s B2 series of streamlined effects. The series will consist of pedals and gear below the $200 US price point. Additional pedals in the series will be released in 2016.

Analog Alien has built a strong reputation among well-known artists such as Joe Walsh, James Burton, Stevie Wonder and Pino Palladino, and were recently featured by Pino himself in our live rig exclusive of The Who.

To keep up to date with Analog Alien’s latest news and pedal releases follow them on: