#SummerNAMM2016: Roland has introduced the Robben Ford Tone Capsule to its Blues Cube range. The Tone Capsule changes the sound and response characteristics of the original Blues Cube amps and gives you a palette of tones to achieve those killer Ford sounds. 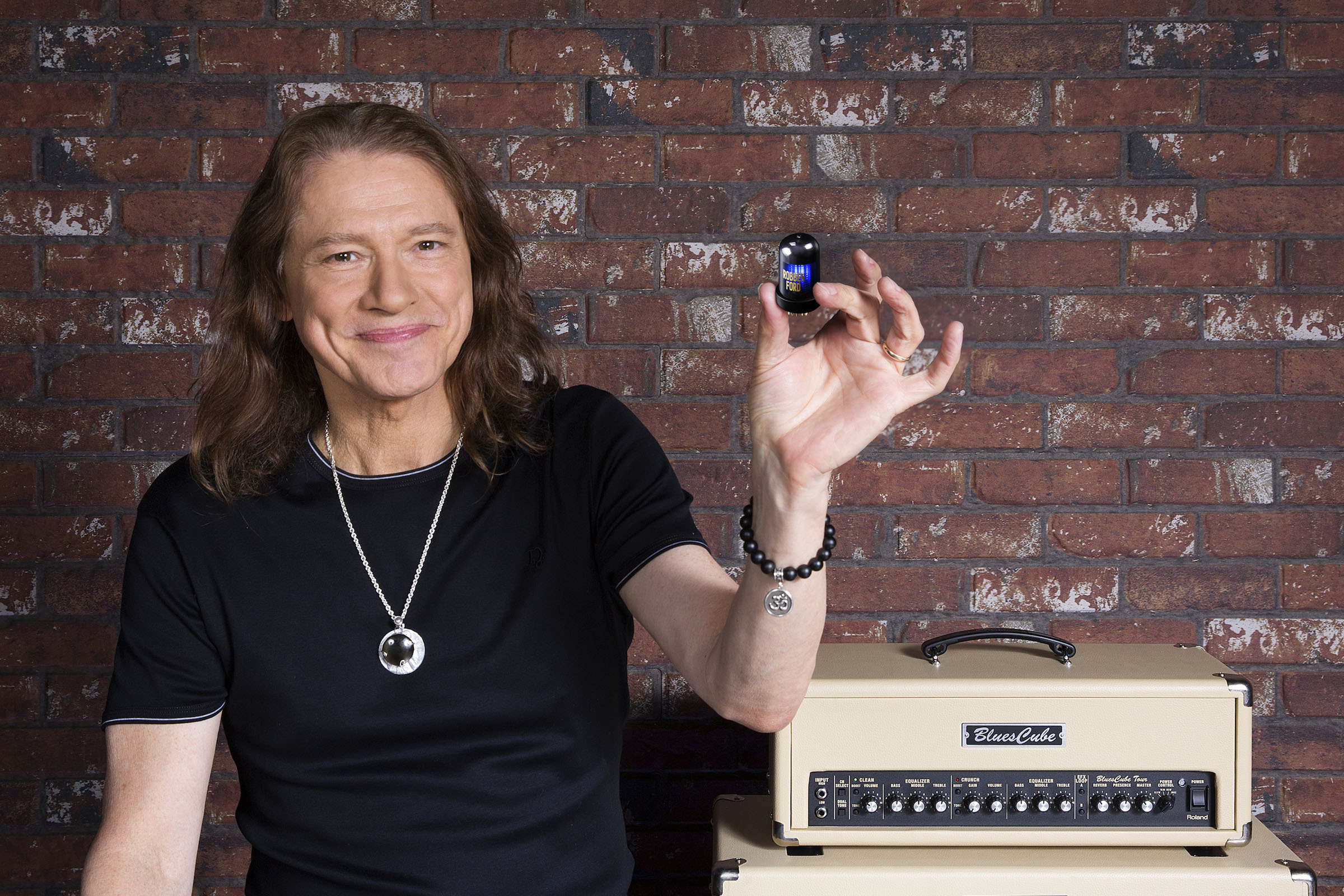 Widely regarded as one of the top guitarists of all time, Robben Ford is well known for both his longtime solo career and collaborations with some of the biggest names in blues, jazz, and rock. Throughout most of his career, he has used a prized, custom-made tube amplifier to achieve his distinctive and appealing guitar tones. Robben worked directly with Roland engineers on this new Tone Capsule, fine-tuning the responsive, bluesy crunch and bold, cutting clean sound to his personal specifications. When the project was completed, the guitarist stated that he was “fully satisfied” with the results.