Aspen Pittman, the man behind hugely popular valve maker Groove Tubes and the author of the influential The Tube Amp Book died in a car crash in Southern California last weekend, according to reports. He was 70. Pittman founded Groove Tubes in 1979, and set about revolutionising the way we think about tube amps. Without […] 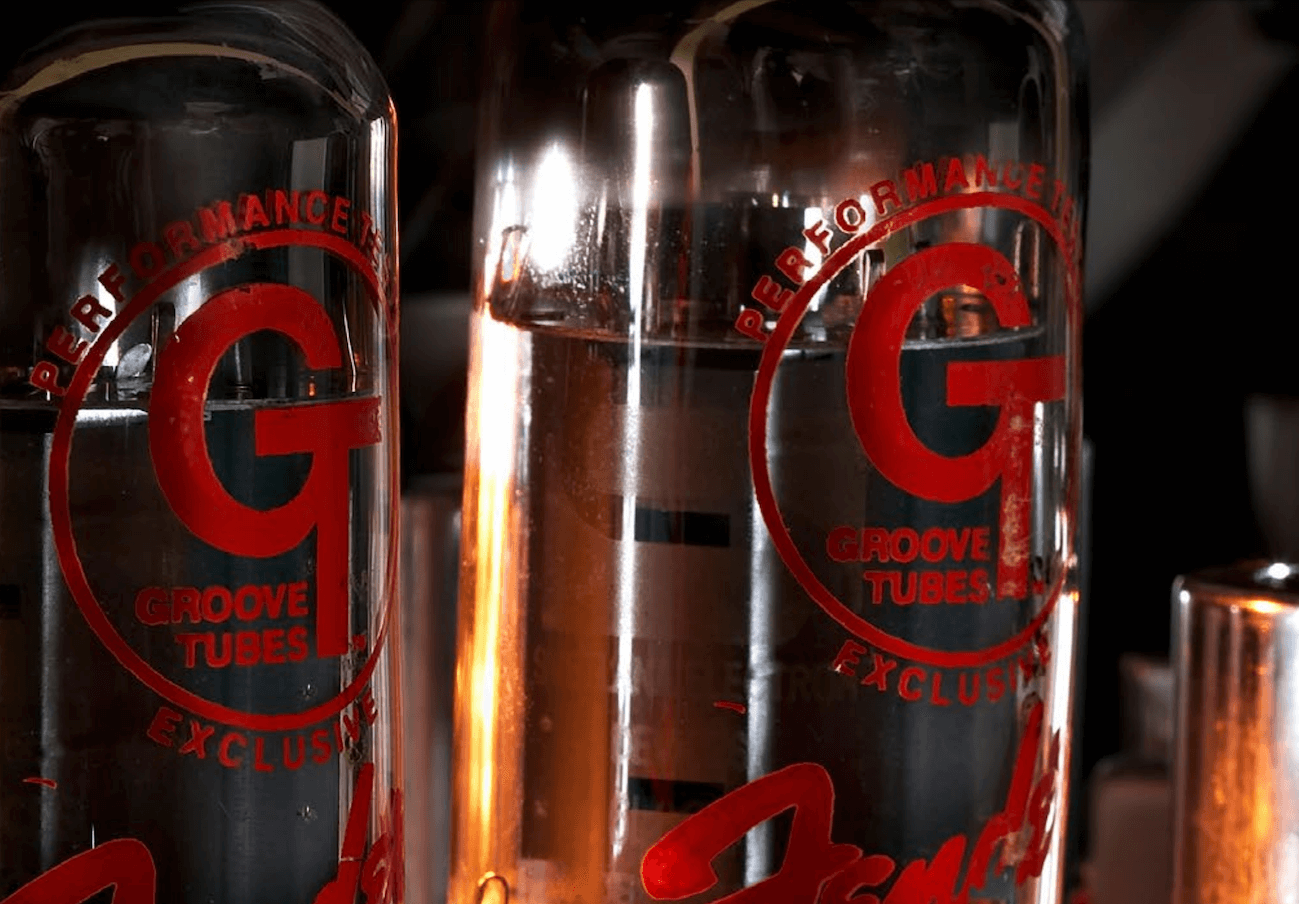 Aspen Pittman, the man behind hugely popular valve maker Groove Tubes and the author of the influential The Tube Amp Book died in a car crash in Southern California last weekend, according to reports. He was 70.

Pittman founded Groove Tubes in 1979, and set about revolutionising the way we think about tube amps. Without Pittman’s research, we might never know about the need to match power amp tubes for optimum tone and performance, but it’s an innovation that quickly made Groove Tubes the valves of choice for pro players all over the world.

Aspen was heavily involved in the 1960s folk scene, and was one of the first employees of the very first Guitar Center (which had changed its name from The Vox Center) in Hollywood in the late-60s – “I was the first longhaired employee under 40 that could also tune a guitar!” he told Tape Op in 2006. “Six months later I was made manager at just 19 years old!”

Much of what he observed in his time working at Guitar Center would bear fruit in his Groove Tubes designs, and in the various studio and pro-audio innovations he created over his decades in the industry. He would sell the Groove Tubes brand to Fender in 2008, but stayed on as a consultant to both companies.

Away from Groove Tubes, however, Aspen’s most significant contribution to the world of amp building was his book, The Tube Amp Book. Pittman’s in-depth guide to valves and valve amp circuits – which includes myriad technical tips and in-depth electronic specs – has become the bible for amp builders both big and small, and has sold over 120,000 copies as a result.

It’s no surprise then, that tributes to Pittman have been pouring in from around the industry.

“I’m so saddened to hear of the sudden passing of Aspen Pittman,” wrote Joe Bonamassa on Instagram. “He was a legend in the guitar community and most importantly and wonderfully nice and first class gentleman.”

“I purchased a Marshall Major from Aspen many years ago,” said Joe Satriani in response, “He was indeed a gentleman and a legend.”

“Aspen was one of a kind,” wrote legendary luthier Travis Bean, while former Whitesnake guitarist Doug Aldrich added that, “Aspen was a great guy… RIP.”

Amp designer Steven Fryette, who enjoyed a unique relationship with Pittman during the earliest days of Groove Tubes, paid tribute to his friend and their frank relationship in a post on Facebook. 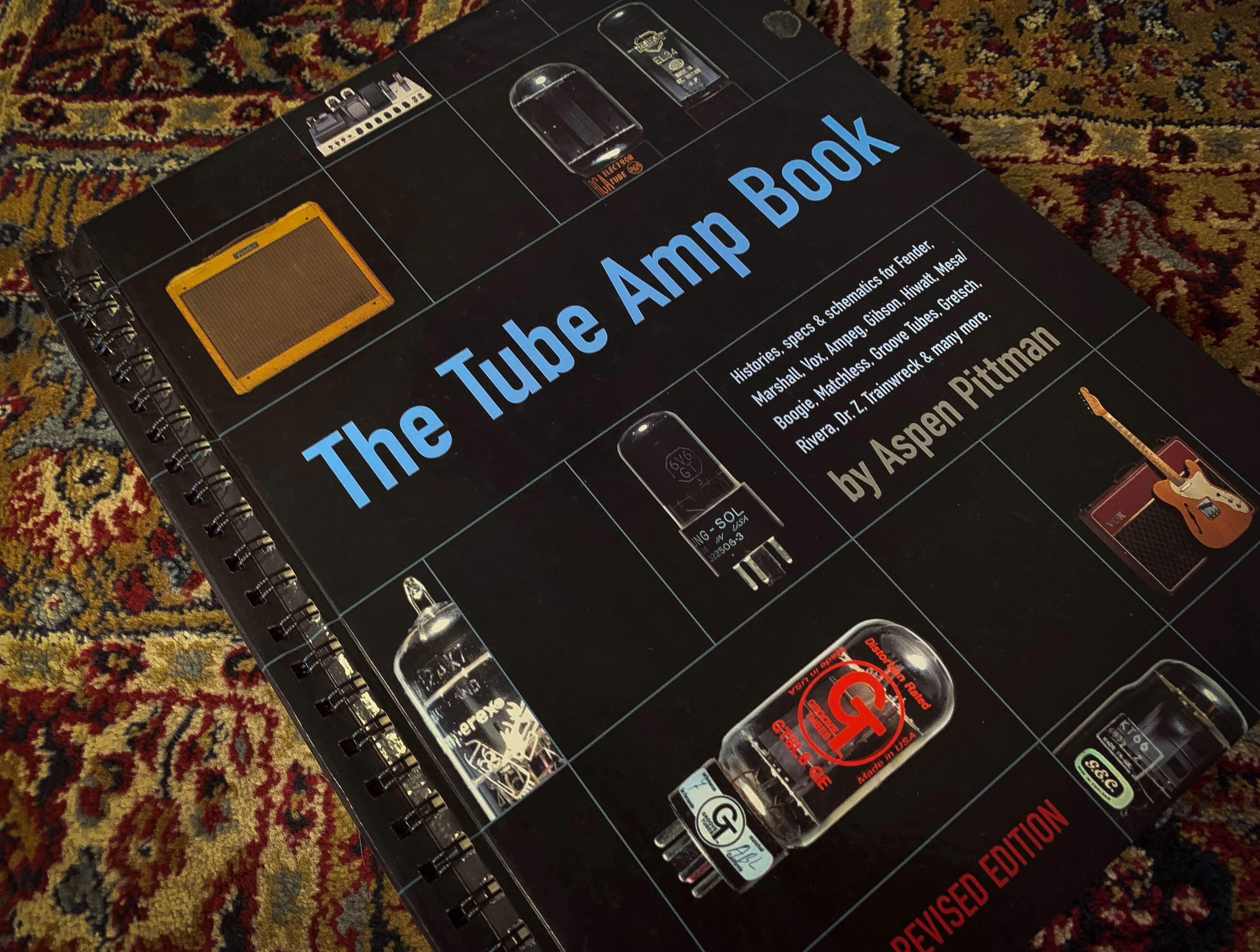 “For over 30 years, Aspen and I have had this sort of friendly, somewhat combative relationship,” Fryette wrote. “In retrospect, I’d say it’s the kind of relationship you value because when someone is honest with you, and you’re honest back, and you can still remain friends for decades, that is rare and valuable in ways that you learn to appreciate with the passage of time. You will also be sure to miss it when it’s gone.”

Perhaps the most heartfelt tribute came from Norman Harris, the owner of Norman’s Rare Guitars and a close friend of Pittman. He posted a video on his Instagram page that announced Aspen’s passing, and spoke emotionally about his late friend.

“We lost somebody who was very important to the guitar industry,” Harris said. “We went to a lot of Dodgers games together and we also used to go to the Raiders games together. He was a great friend and a great part of the guitar community. Aspen, we’ll miss you.”