“There are no rules”: Dan Auerbach on The Black Keys’ creative process

The guitarist also speaks about how he rediscovered his love for electric guitar in an interview about their latest album, Let’s Rock. 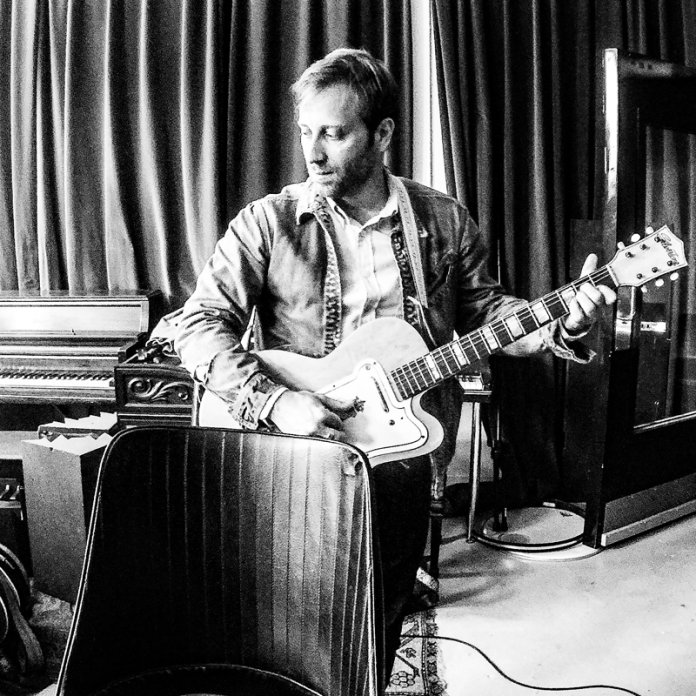 Dan Auerbach of The Black Keys’ has given a new interview about the duo’s lastest album Let’s Rock, in which he elaborates on their off-the-cuff approach to songwriting.

In an interview with Guitar World about the band’s new album Let’s Rock, Auerbach shared that a lot of it has to do with ‘feel’.

Responding to a question concerning him and Patrick Carney’s writing process, Auerbach had this to say: “There are no rules. We just go by feel, because we’ve worked together for so long now. So we’re able to work really fast.”

“Everything was improvised. We would just sit down and start playing, figuring out what we liked and getting away from what we didn’t like,” Auerbach added. “We were following the songs, just trying to find something that felt good.”

In comparison, The Black Keys’ approach to live sets involve much less ad-libbing. “[Performing live is] like a different experience,” he said. “We don’t really improv onstage. We have a couple of spots where we can do a little this or that, but it’s not a lot of improv. Instead of making music, we’re performing.”

Apart from The Black Keys’ latest album, Auerbach has been busy in his capacity as record producer. Most notably, he’s been working with up-and-coming blues sensation Marcus King on the latter’s upcoming album, El Dorado, set for release early next year.

Earlier this year he also worked with singer-songwriter Yola on her solo debut, Walk Through Fire. Learn more about that in our interview with Yola.

Let’s Rock is out now on Easy Eye Sound/Nonesuch Records.