Uncompromising in its ambition, Coheed and Cambria’s latest entry in their multimedia Amory Wars concept is an imperfect feast of abrasive energy, labyrinthine guitar and convoluted fantasy.

In this age of mega-franchises and serialised television, modern audiences are well used to putting the work in before settling down for the latest big-screen superhero caper, and to getting up to speed before bingeing the new Netflix hit. Rare, however, is the requirement to swot up when it comes to an album release…

Since 2002, New York prog-metal act Coheed and Cambria have been building a sprawling multimedia narrative, with each of their albums (beginning with The Second Stage Turbine Blade) tying into a complex sci-fi conceit. Dubbed ‘The Amory Wars’, C&C’s epic tale spans a range of comic books, a novel and an iOS video game, among other non-musical entries. Needless to say, the breadth of frontman and driving force Claudio Sanchez’s expansive mythology has spawned a voracious fan community.

Twenty years on from that inventive debut, Sanchez and his Coheed cohorts show no signs of stopping. New album Vaxis II: A Window of the Waking Mind serves as the second instalment of a prequel to the original storyline, told over eight proceeding albums (not including 2015’s oddly personal standalone The Colour Before the Sun). For newcomers, the band’s esoteric galaxy-ranging drama may prove near-impenetrable – a tale of Tri-Mages, foretold saviours, and the downfall of the universe. That is, unless you want to spend an afternoon mapping out this dense lore via the Coheed and Cambria wiki.

Coheed’s mythos is the band’s creative engine. It’s also, you’ll be relieved to hear, unnecessary to grapple with it in order to enjoy the music. For the most part, Vaxis II: A Window of the Waking Mind can be taken on its own merits.

There’s much to sink into here, from pile-driving pop-rock detonations to maze-like arrangements that twist beneath impressive guitar work. After an eerie overture, the first track proper, Beautiful Losers, chugs its way into earshot. With its immense powerchords draped with arpeggiated pinpricks, the track makes for an engaging start that’s cemented by its solid chorus hook. The barbed riffs and dual-octave leads of Comatose and the fuzz-soaked brutalism of Shoulders, one of the record’s strongest cuts, prove that the band, unlike many a prog act, know the value of the three-minute banger. 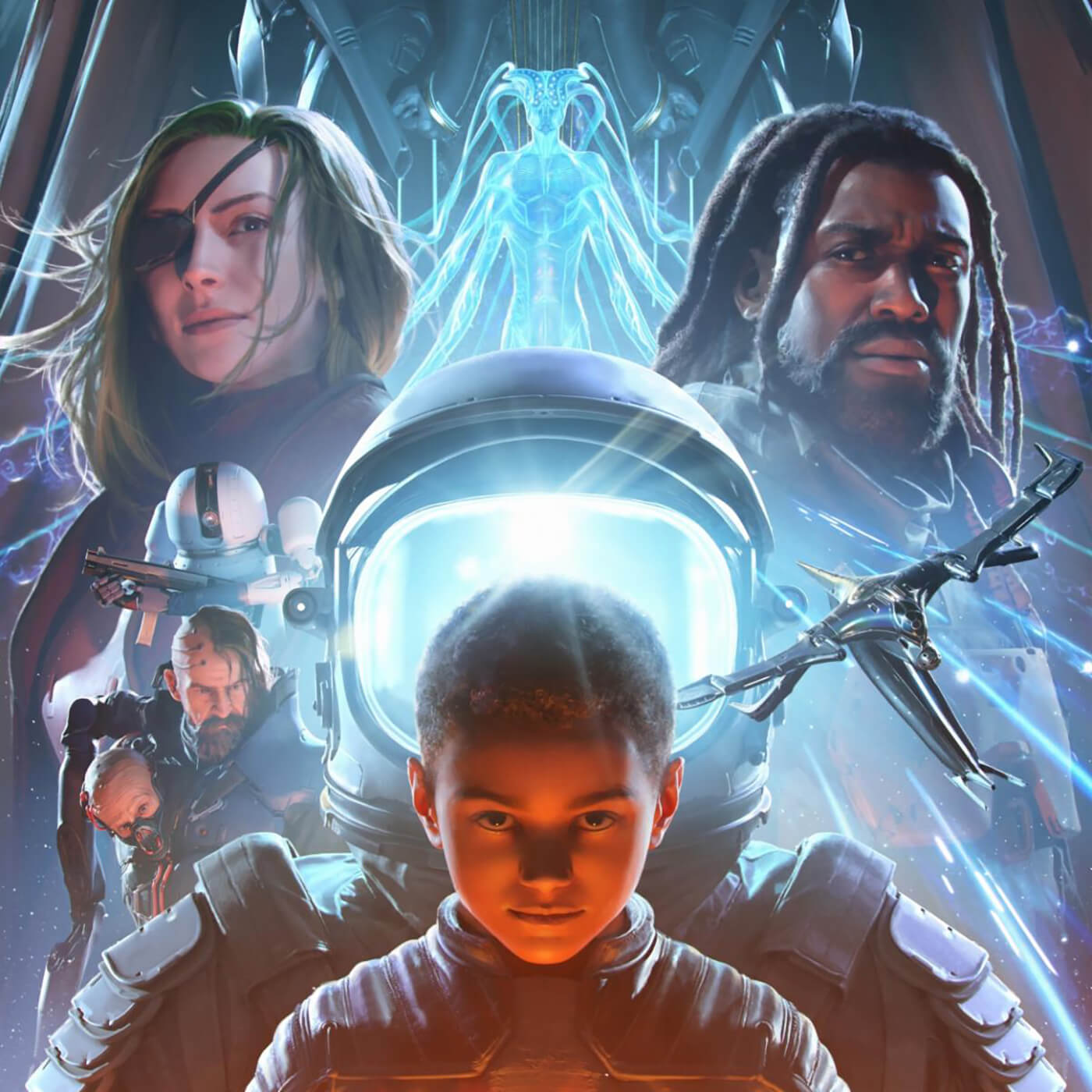 It’s in this urgent form that the album is at its most effective, with Sanchez and lead guitarist Travis Stever’s calculated, controlled six-string interplay working as both pleasing melody and power augmentation. Sanchez’s shifting vocal is typically top-notch, too. However, as the record progresses, its post-punk intensity occasionally gives way to cliché rock enunciation – as on the overlong Love Murder One and the otherwise slick The Liars Club – which brings to mind Jack Black gurning his way through a Tenacious D video.

At 53 minutes, Vaxis II is a lengthy record. Deeper cuts such as the poppy A Disappearing Act match the opening salvo’s clout but there’s also the sincere simplicity (and Hallmark sentimentality) of Our Love, the swirling Blood, and the auto-tuned electronics of Bad Man, which sports stunning lead guitar buried in its effect-sodden mix. The album is at its least successful during some of its more progressive expeditions. The hulking riffs of Ladders of Supremacy wind a favourable path around a naff-sounding sci-fi scene but the closing nine-minute title track gets tangled in a morass of rock opera, pseudo-heroic epicism and aimless metal histrionics. By the time we reach the jarringly jaunty climax, we can’t help but wonder whether what we’re listening to is a work of unfettered genius or ego-caressing misadventure. Either way, it’s not something we’ll be rushing back to.

Despite our distaste for its overbearing conclusion, Vaxis II’s opening thee tracks, plus the icy, palm-muted Blood and the bubbling A Disappearing Act hit hard, and demonstrate Coheed and Cambria’s ability to distil their imagination into tightly written, economical songs.

For the dyed-in-the-wool Coheed congregation, Vaxis II should slot satisfyingly into the band’s larger narrative jigsaw, and deliver on the elements that shaped the first instalment of this aural prequel. For everyone else, Vaxis II is an unsteady listen; occasionally exasperating, often dazzling.

Vaxis II: A Window of the Waking Mind is out now via Roadrunner.