Six years after releasing The Waterfall, Jim James and the band return from the brink of calling it a day, rejuvenated on their ninth studio album. 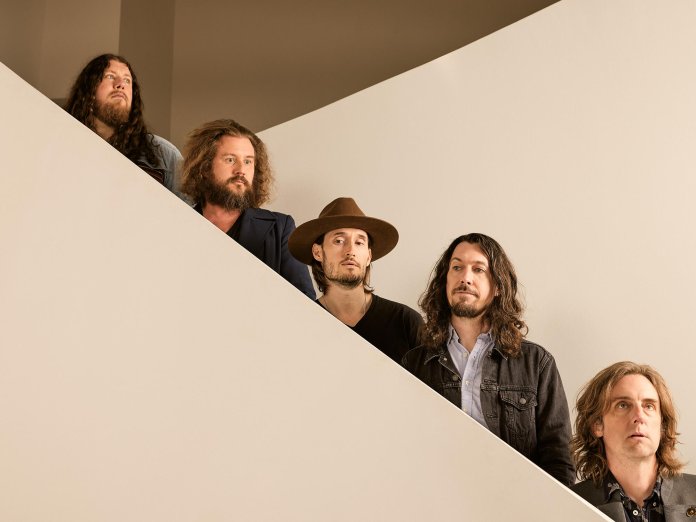 The obituary writers had readied their pens for My Morning Jacket. After touring 2015’s Grammy-nominated The Waterfall, Jim James found himself exhausted by the sapping rigours of touring and the band sank into an indefinite hiatus, James admitting that even he thought they’d made their final album.

Thankfully, triumphant live shows at Colorado’s Red Rocks Amphitheatre to celebrate the 20th anniversary of debut album The Tennessee Fire in August 2019 proved rejuvenating. Three months later, the band were assembled at LA’s 64 Sound studios, recording new material with James self-producing. After more sessions in February 2020, their revelatory cathartic ninth album was complete, and it’s their broadest yet, while still keeping in touch with the band’s cosmic Americana and expansive Southern-rock roots.

The decision to self-title their first collection of new songs in six years is significant. This pre-Covid time capsule feels like a definitive release and more than any album in the My Morning Jacket catalogue, it captures the untamed spiritual energy that crackles through their live shows. Reinvigorated after releasing seven solo albums between them, the contrasting talents of instinctive lightning rod James and classically trained multi-instrumentalist Carl Broemel stretch out over a series of unscripted fretboard tête-à-têtes.

Front-loading their comeback album with two singles seems a smart move, and neither song is an orthodox classic-rocker. Regularly Scheduled Programming is a curious collision of stylistic shades. James’ calmative vocal basks in the glow of a shimmering halo of harmonies from Briana Lee and Maiya Sykes as he marvels at mother nature: “Diamonds are growing in the garden, Raindrops are filling up the sea”. Soon, the easy sonics morph into a tangled psychedelic web, with James lamenting the desensitising effects of social media and streaming on our collective consciousness.

Love Love Love establishes a sun-dappled groove, a chugging single-note funk riff and breezy BVs the backdrop as James’ staccato Southern tones toss around the phrase “the more you give yeah, the more you get now, go tell it to the world”. The genial mood is breached when a lacerating fuzzy solo rears its head, twisting through the remainder of the song. Absence clearly made the heart grow fonder for James and Broemel. With the frontman relying on his custom-built Fender Telecaster and prototype Gibson ES-335 signature model, Broemel wrings a wealth of tones from a 1988 Les Paul Standard, a Duesenberg Starplayer TV and a humble Silvertone U1, the duo’s feel as intuitive as old lovers reconciled.

The Floyd-saluting In Color sounds immediately like one of the band’s great smouldering anthems, unfurling over seven minutes. Building in increments, it’s James’ plea for unity across race and gender boundaries. A descending three-note riff that came to the singer in a dream burrows into the song’s fabric, reaching a tempestuous climax as the two guitarists lose themselves in shredding reverie, exchanging flurries of notes and more tectonic bends. 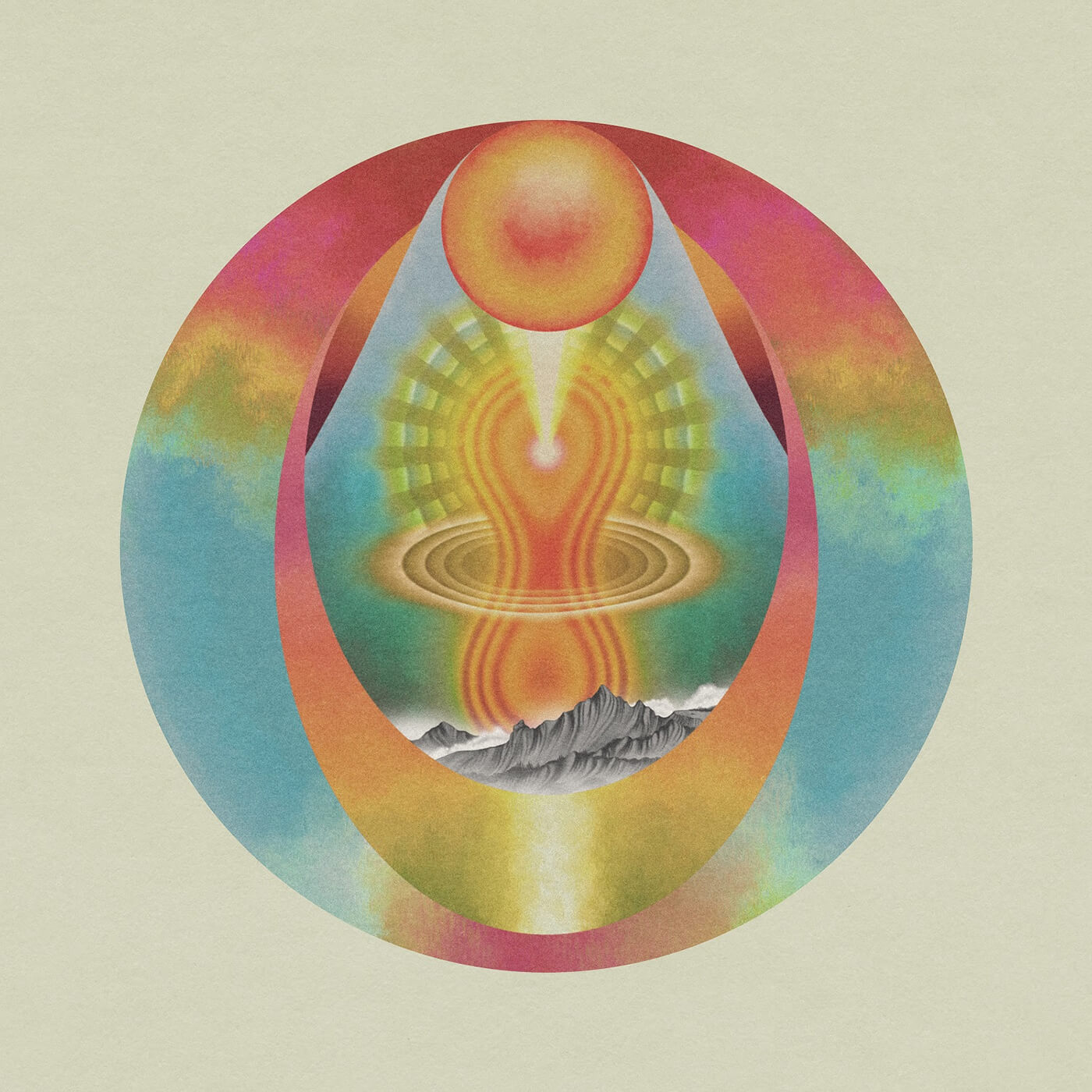 James furthers his critique of the ills of unfettered capitalism during somnambulant nine-minute centrepiece The Devil’s In The Details. Memories of “Growing up at the mall, amidst the fruits of slavery” are carried by a deft fingerpicked arpeggio in 6/8, before a sharp left into jazzy abstraction as a dainty solo and Broemel’s sax blasts conjure an offbeat air. The Kentucky vocalist then verges on satire after a whimsical fairground intro to Lucky To Be Alive, complaining wryly “The technology came and stole my living again, ain’t nobody buying records no more”. It’s enjoyably odd and irresistibly cheery, with a few late incendiary unison bends thrown in for good measure.

Either side of the broiling Southern-rock Penny For Your Thoughts lie the album’s most elegant pieces. The two guitarists set out in meditative conversation on Out Of Range Pt.2,  Broemel feeling unable to add further to the initial recording, such was its purity. James had no such qualms, stacking four layers of deftly phrased soloing that dance invitingly around his repeated words as the song fades to black. Final song Never Could Get Enough is a sumptuous, unhurried love song, a simple ode to infatuation. The guitarists’ tones are sublime, the wow and flutter of eddying tape delay in the coda encircling a magical lyrical pattern that passes back and forth between electric and acoustic. James’ voice is sweetly devotional as he offers “My heart pumps away for your loving touch, You know I never, I never could get enough”.

Whether his words are directed at an individual or the rekindled passion within a band that has been at the centre of his world for 20 years, we don’t know, but it’s a beautiful thing. It’s great to have them back.

My Morning Jacket is out now on ATO Records.