Steve Gunn – Other You review: the strongest guitar performance of his career

The former Kurt Vile sideman and accomplished solo artist calls on all of his experience for a sixth studio album of many tonal shades. 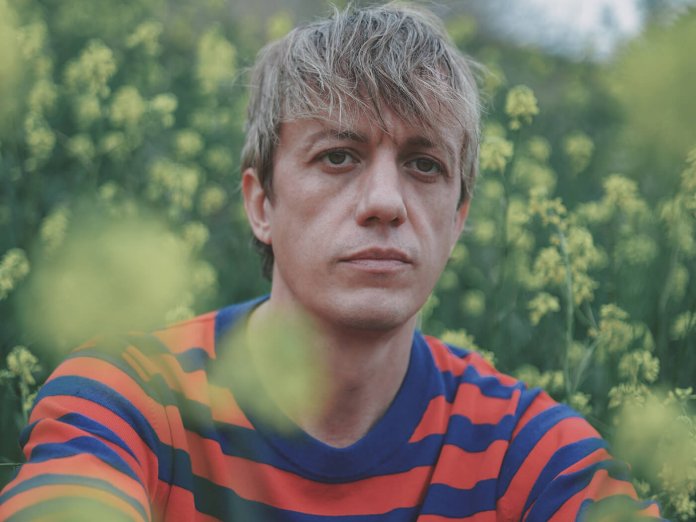 Steve Gunn’s sixth studio album feels like a destination reached, the culmination of many musical miles the Pennsylvania-born guitarist has travelled since setting off with his self-titled debut in 2007. Taking in a remarkable array of collaborations and session work along the way, his has been a restlessly diverse journey, and Other You may be the most complete and compelling embodiment of his experiences yet.

Written on the roof of Gunn’s home in Brooklyn and recorded at Mant Sounds in Los Angeles, golden Californian sunshine radiates from Other You’s lightly psychedelic song structures. These are luscious, labyrinthine worlds in which to get lost, the arrangements decorated with an august variety of guitar tones and Gunn’s most confident vocal performance to date, his hushed airy timbre indicative of a love of both Philadelphia soul and British folk.

Were it not for the interference of Covid-19, this could have been a very difficult record, the pandemic giving Gunn time to revisit the album’s initial demos with Justin Tripp, who produced previous career highlight Way Out Weather in 2014. The return of Tripp, alongside producer Rob Schnapf (Beck, Elliott Smith, Kurt Vile), proved crucial in shaping the immersive textures of the finished record, and there are notable parallels with Way Out Weather.

There’s a sense of everything on Gunn’s musical CV leading to this point – his formative love of acoustic adventurers John Fahey and Sandy Bull, the psychedelic experimentalism of his Gunn–Truscinski Duo albums and the expansive wig-outs of his time playing with Kurt Vile’s Violators are all present. From the moment the self-titled opening track sets off into a phantasmagoric spiral of reverse-delay textures and jazzy piano notes around appealing fingerpicked chords from his humble nylon-strung Aria AC30, Steve Gunn turns in the guitar performance of his life.

Contributions from fellow six-string innovators Jeff Parker and Bill MacKay may suggest a lack of self belief, but Other You sees a gifted and versatile player stepping up to the plate and relying on his own modestly described “small bag of tricks”. Second track Fulton shows Gunn’s chops to be anything but modest, a dreamy cyclical acoustic phrase and shuffling beat reigning for two minutes, before Gunn uses the line “the night it felt so quiet, listening to the silence” as a launchpad into a roaring off-kilter solo.

On The Way is equally dazzling, the proggy ascending scalic patterns of its opening diverting to dainty fingerpicking and Gunn noting a “sudden change in the air today, shouldn’t snow this time of year”. The hitherto bucolic air changes suddenly as Gunn departs into a series of literate lead runs, awash with delay, before ascending to a frenetic tremolo-picked conclusion. 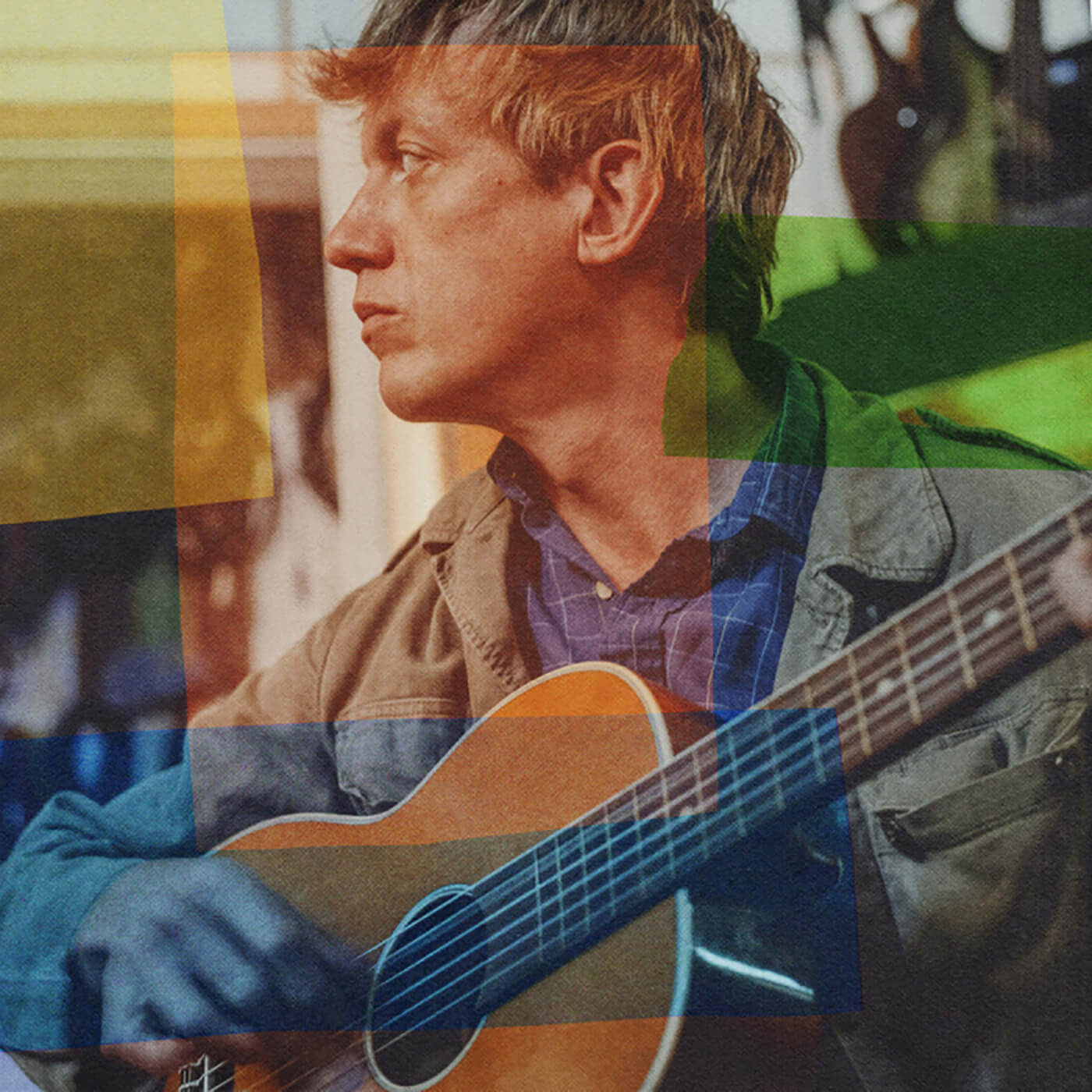 Gunn’s last album, 2019’s The Unseen In Between, contained one of his most powerful moments, the hazy Johnny Marr-channelling road song Vagabond. Other You’s centrepiece, the slow-travelling Protection, is even better. Starting out as a simple droning open C demo, it was built up in the studio with producer Schnapf, his early-60s Jazzmaster and an old Echoplex. Tripp’s dubby bassline is fundamental, encouraging shimmering synth textures and Gunn’s rich babbling leadlines, treated lavishly with a Real McCoy Custom wah. It’s a deeply immersive whole, and Gunn has every right to ask his band “Can you play it over and over? Such a lovely noise in the sky”.

Further guest appearances place Mary Lattimore’s ethereal harp song alongside an EBow at the centre of a mesmerising shifting soundscape on the instrumental Sugar Kiss, while British folk great Bridget St John joins Gunn on vocals for the charming Morning River. Gunn is at the upper regions of his range as he harmonises with his own voice – the “other you” the album’s title refers to.

An unorthodox, rarely showy kind of guitar hero, Steve Gunn’s equally at home providing subtle shading for the benefit of the song. The performance of his band on Reflection, inspired by Robert Wyatt, is exceptional, the guitar largely a supportive instrument. The song begins with a solitary Fender Rhodes piano and Gunn confessing “I often travel in my thoughts/all around oblivion”. Texan drummer Ryan Sawyer, in inspired form throughout the album, is an urbane guiding hand, while a luminent synth wail resonates in the spaces. 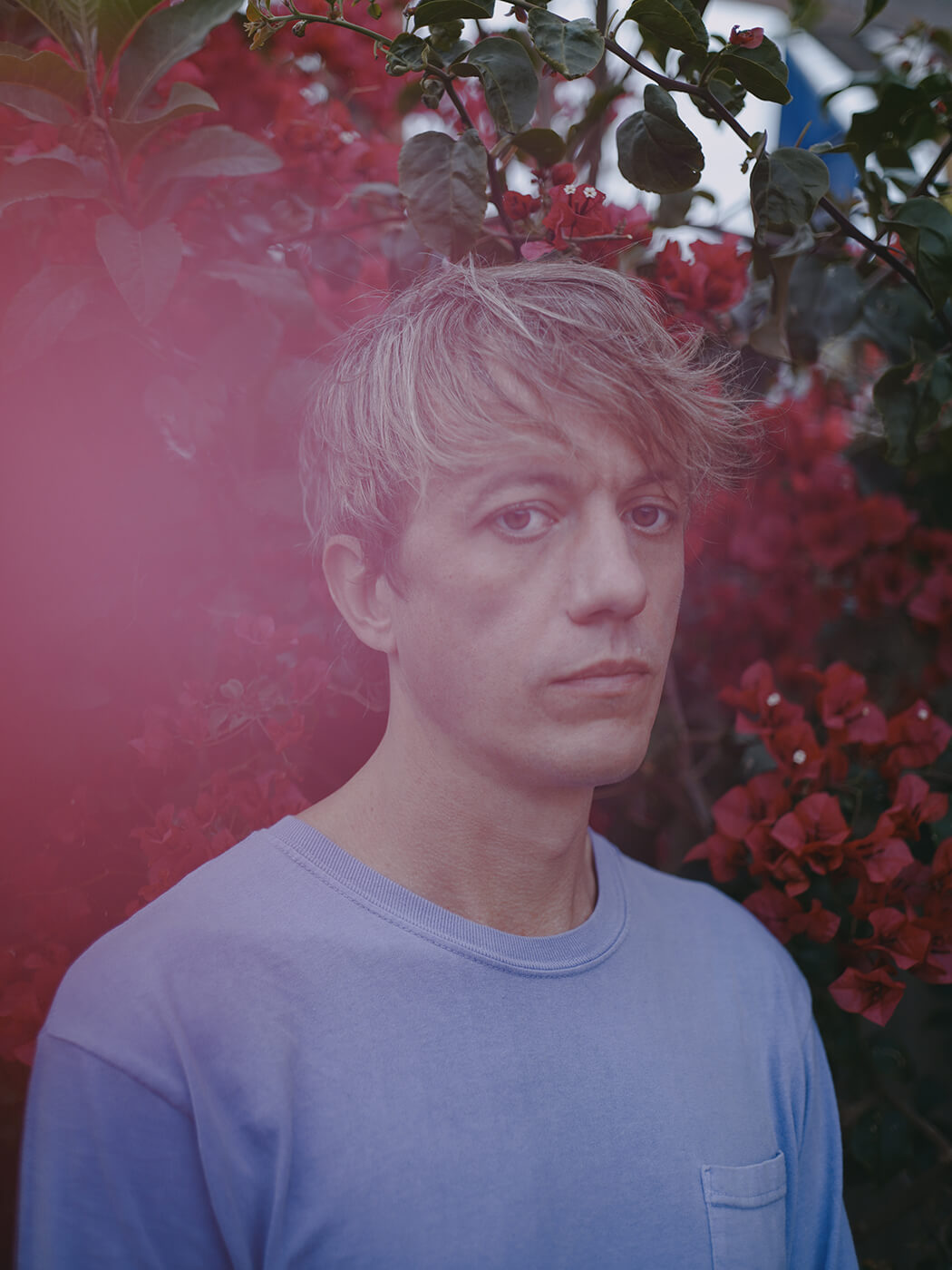 Again on temperate closer Ever Feel That Way, all sides of Gunn’s eclectic repertoire are on display without ever becoming ostentatious. Waves of ambient noise rise and subside somewhere in the distance as busked chords and delicate fingerpicking surround the admission that “I’m not in the best place in my mind”. As with many of the songs here, repeat listeners will be rewarded.

Steve Gunn recently told Guitar.com how proud he is of his sixth album, while in typically self-deprecating fashion quickly acknowledging the dangers of self-congratulation. He can safely afford himself a healthy pat on the back, because Other You is an outstanding record crafted by a scholarly and diversely talented guitarist in peak form.

Steve Gunn’s Other You is out now.