The Genius Of… AM by Arctic Monkeys

With big riffs and their sturdiest grooves to date, the Sheffield band’s fifth record brought new success and paved the way towards a more musically adventurous future.

Ever since their dramatically good 2006 debut confounded those who thought the hype was all hyperbole, Arctic Monkeys’ every musical move has been hungrily charted by the press.

On the heels of the towering Whatever People Say I Am, That’s What I’m Not came 2007’s Favourite Worst Nightmare, a solid, ebullient successor that cemented the band’s USPs. Defined by irresistibly rhythmic, off-kilter, riff-fuelled tracks that backed up the blunt delivery of Alex Turner’s punk-poet lyricism, Arctic Monkeys’ niche was one that the record buying public could get on board with.

While 2009’s Humbug demonstrated a less abrasive approach to guitar-oriented songwriting and indicated a broadening of the band’s palette (particularly on the exquisite Cornerstone), 2011’s Suck it and See swerved back into a rock mould. Now with a global audience at their heels, Turner, Cook, Helders and O’Malley started taking cues from the American Southwest rather than Rotherham and Sheffield’s High Green.

Some thought the Arctic Monkeys’ shedding of their South Yorkshire roots was an inevitable consequence of global fame. But the group’s fifth record, 2013’s AM, all but exploded perceptions that the band had been diluted. AM wasn’t just suffused with commanding guitar work but also marked the return of the unvarnished attitudes of the group’s debut.

Turner’s lyrics for AM were imbued with the paranoia and insecurity of a turbulent relationship, and the record’s instrumentation complemented his portrayals of late-night anguish.

Snap out of it

Once again produced by James Ford, at Sage and Sound Recording in Los Angeles and Rancho De La Luna in Joshua Tree, AM was driven by an effort to infuse more flavours into the mix than on any other studio album.

The vintage Thomas Bandmaster and Selmer drum machines featured on a few of the album’s tracks helped reform the traditional rock foundation of the Monkeys’ sound into seductive club grinds. The diverse guitar, meanwhile, draws on classic metal and shimmering dream pop.

“There’s definitely like a ’70s rock thing, like with Black Sabbath,” Turner told Interview Magazine. “The melodies kind of have this cosmic operatic soft quality, which clashes perfectly with the ’70s rock thing. Just listen to the melodies from the guitar. There was a lot of sitting up on my own all night long battling with the puzzle this time, probably more than before.”

Announcing its intent, AM kicks off with the looming F major riff of Do I Wanna Know? its lyrics concerning the album’s major themes of confusion, suspicion and fear. Written on Turner’s 12-string Vox Starstream XII, the song delivered a shadowy direction that producer Ford was keen to pursue. “It felt kind of heavy – and heavy in mood as well,” Ford told NME. “It had a weight to it that I really like. I remember when that came together being really excited, and seeing the picture crystallise in front of me of where we were going.”

Similarly stunning riffage also forms the foundations of R U Mine? and the rigid push and shove of Knee Socks. But AM also finds Arctic Monkeys deploying a greater grasp of guitar dynamics and texture. On the silky intro of One for the Road, Jamie Cook runs through a trepidatious, clock-like arpeggio before leaping out of the mix with a glorious high-gain solo. As the acoustic Dm, B♭, Gm chordal roll of Fireside gathers momentum, a delay-drenched micro riff orbits the rhythm track, while the stately centrepiece No 1 Party Anthem is daubed in volume swells, a psychedelic chord sequence and an economical two-note guitar part. 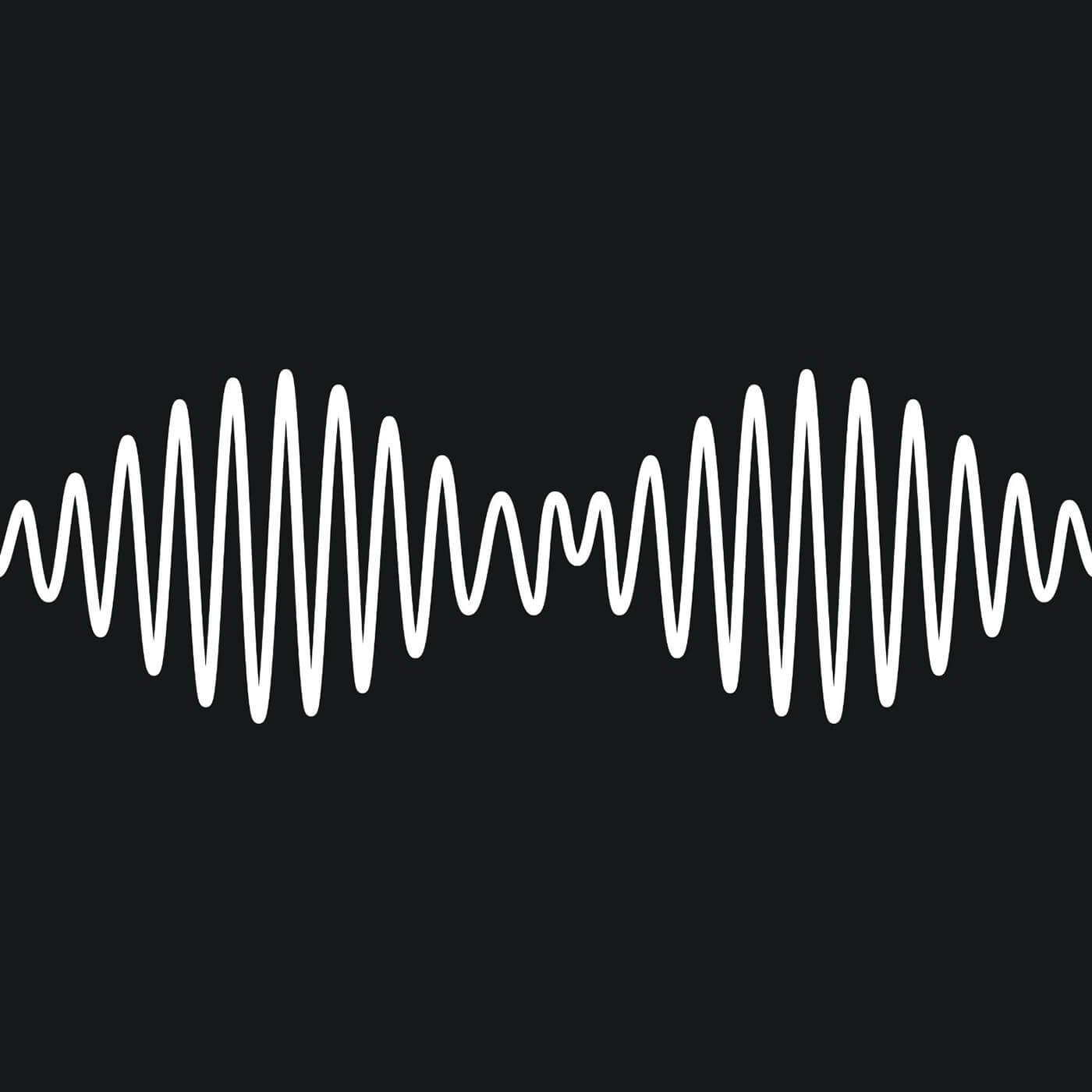 While Turner began his professional life wielding a Fender Strat, as the 2010s dawned he switched to a Gibson Les Paul. Turner used this black Custom, formerly owned by Cook, to fashion many of AM’s beefier cuts. The stark tone of a 1962 Gretsch G6128T Duo Jet – a gift from Turner’s then girlfriend – informed the dishevelled freak-out of R U Mine and the heavy unrest of Arabella. A Fender Jazzmaster was also used during the sessions.

Cook, meanwhile, contributed a Gibson SG to the recording of AM. Having become obsessed with David Bowie’s The Rise and Fall of Ziggy Stardust during the sessions, Cook’s approach at times borders on Mick Ronson-esque flair, soaked in fuzz from either a Coopersonic Valve Slapper pedal or an Electro-Harmonix Big Muff.

“I really love [Ziggy] but when you really examine it, it’s pretty flawless in my opinion,” Cook told NME. “Maybe that did influence me a bit with how we poured ourselves into this record, perfecting each detail.” From the lighting-bolt powerchords in Arabella’s pre-chorus to the glam-rock barrage of I Want it All, the spirit of 1972 courses through AM.

Among AM’s strongest moments are the singles that lead towards its resolution. The staggering Why Do You Only Call Me When You’re High? and the delirious Snap Out of It are, respectively, a moody update to the Whatever People Say I Am… era’s chronicling of late-night misadventure and a stadium-ready singalong.

Acclaimed upon its release and quick to dominate airwaves, charts and some of our earliest streaming-era playlists at the end of 2013, AM has been hailed as one of Arctic Monkeys’ finest albums. “While this may be chapter five of the complete history, it’s the first act of the real golden age,” gushed NME. Q, meanwhile, decreed that, “Not for the first time, they sound like the best band in Britain”.

Depending on who you ask, 2018’s follow-up, Tranquillity Base Hotel & Casino, was either a lumpen disappointment or spellbinding evidence of the band’s maturing musical efficacy. Either way, few would place AM anywhere other than the upper echelons of the band’s output.