The Genius Of… Revolution Girl Style Now by Bikini Kill

The 90s may be known as an era of girl power when it comes to pop, but what about the fierce femmes of the early 90s punk scene? Here’s why Bikini Kill, pioneers of the Riot Grrrl movement, deserve their rightful badge of badass honour in the world of guitar.

If you haven’t delved into the world of Riot Grrrl punk before, here is a good place to start: Bikini Kill’s trailblazing Revolution Girl Style Now started a tsunami of feminism in alternative music just as they had hoped. With their aim of encouraging women everywhere to start bands, their album title started out as a slogan, as well as their other well-coined phrase ‘Stop the J-Word Jealousy from Killing Girl Love’. They set out with fiery passion to revolutionise the world of women in rock.

Of course, a few decades beforehand we’d seen many powerful women behind guitars, such as The Runaways, yet hadn’t perhaps seen women in music be so unapologetically messy, loud and explicit. With lyrics about pot, sex and anything in between, Bikini Kill paved the way for women to be bold and unhinged, just as men in rock had always been.

Originally, the album was self-released on cassette as a collection of demos in 1991, before releasing on CD, vinyl and digital in 2015 for the first time ever, delivering three new tracks, Playground, Ocean Song and Just Once through their own label Bikini Kill Records. The album’s recording took place in Yoyo Studios, a recording studio in Olympia, Washington inside the Capitol Theatre. The studio was built by audio engineer Pat Maley who later went on to initiate the Yoyo (also known as Yoyo A GoGo) independent music festival, which became home to many other DIY artists in punk.

With the album’s re-release, vocalist and guitarist Kathleen Hanna reflected on the real DIY core that had to exist if you wanted to make it as a punk band, especially as women. In an interview with Rolling Stone she admits that they taped their album on unused Nirvana tapes and sticking a cassette label over the top. “I used to have this white truck, and I would drive in it and listen to cassettes from our practices, and I would make up lyrics in the truck, like singing at full volume. That’s how Double Dare Ya came about.” The record fully captured the beauty of 90s punk in both its musical content and its production; it wasn’t about a polished, structured music release but purely about putting out music that was ballsy, opinionated and perfectly imperfect. 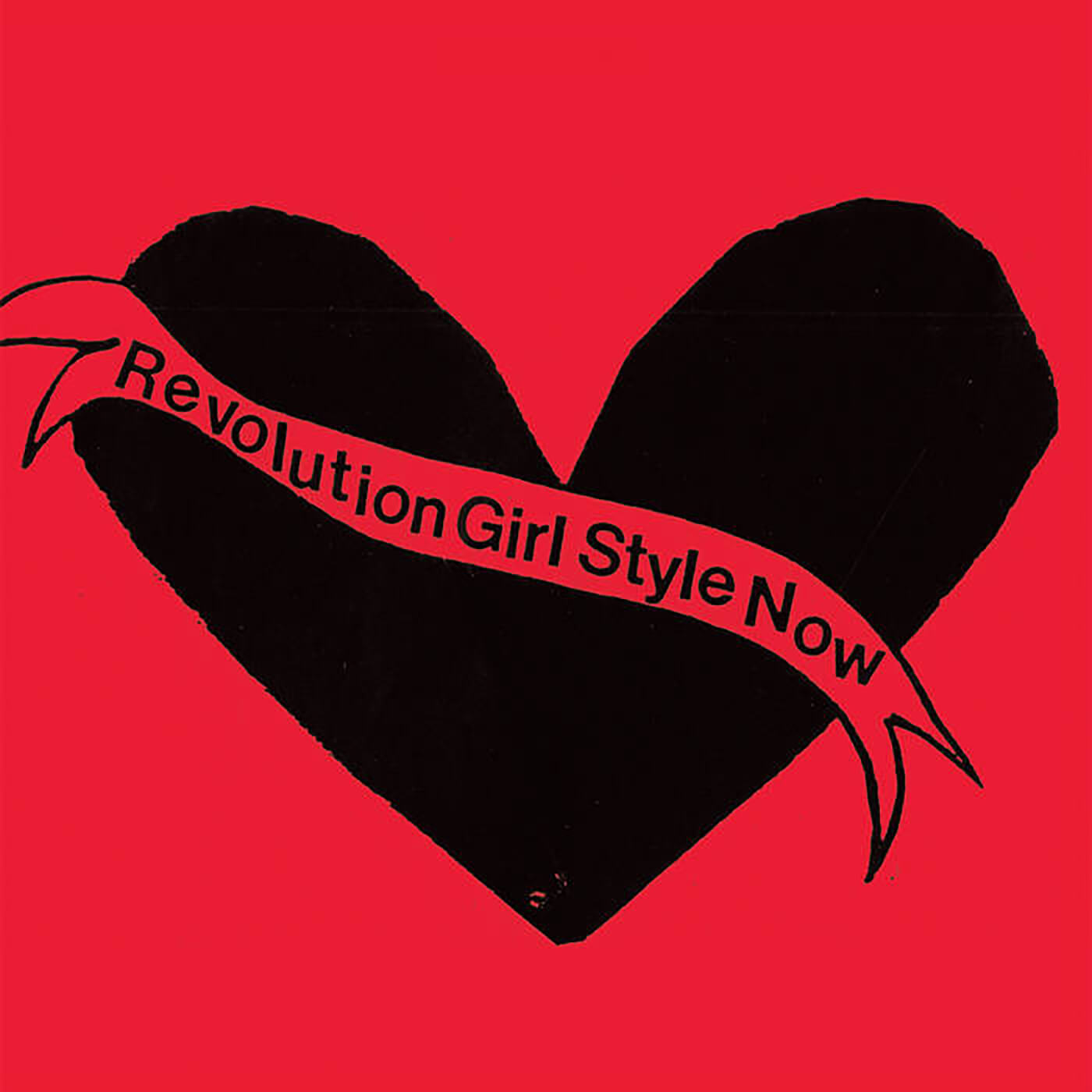 Guitars are the spine of Revolution Girl Style Now, with each track experimenting with cheeky, repetitive riffs, and clunky, heavy bass. The albums opener Candy is carried entirely by fuzzy bass, later bringing in a sharp guitar solo for the chorus which is scratchy and shrill: the kind of playing that maybe would make you stop and wince if you were at a gig hearing it for the first time, yet it just works. Their guitar work is filthy and rebellious, it didn’t need to sound clean, it needed to invigorate emotion: anger, empowerment, euphoria.

Through the chaos, there’s also some element of technique. Daring track Suck My Left One features a call and response between guitar and vocals, with Daddy’s L’il Girl showcasing some clear, picked notes and repetitive climbs within a scale, almost like what we now see with artists such as Arctic Monkeys on their track Do Me a Favour.

During this album’s era, the band used some pretty interesting gear. Guitarist Billy Karren has been captured playing a Hagstrom II, which was unusual in America this time, as well as a Lake Placid Blue Jaguar with matching headstock which was a typical style of Fender back in the 80s. With the Jaguar’s thin, wiry tone to the pickups, it makes sense as to why this album has a guitar buzz throughout. Both guitars fit with the mood of the 90s: Fender and old 60’s guitars from quirky brands were cheap and cheerful yet a staple set up within the grunge scene.

Although the band came to an end in 1997, their mark remains on the music world as the Riot Grrrl scene lives on and thrives. With Kathi Wilcox’s Fender Precision Bass put on display at the International Pop Underground Convention, their music still admired by many and popular tracks even featured on new Netflix film, Moxie, Bikini Kill birthed a movement with this album which is still in motion. It may come as a surprise to some who were around during their original burst onto the punk scene as drummer Tobi Vail said in an interview with the Museum of Pop Culture in 1999, when it came to their music people ‘either really loved it or really hated it’. What started out as a Marmite band is now respected as a global icon in inspiring women to be creatively vulgar.

This Is Not a Test