Gear Of The Year: Best guitar amplifier of 2020

Are digital amps the new normal? 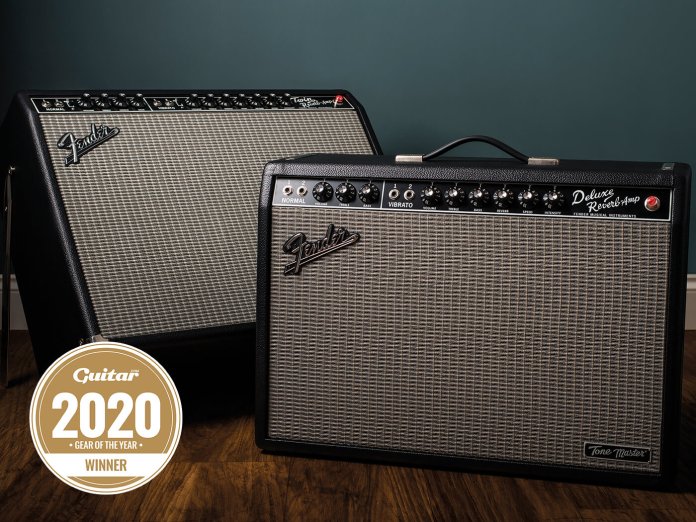 What if there was a way to get the classic Deluxe Reverb experience without the various practical drawbacks of a valve amp? That’s what the boffins at Fender managed to achieve with its most ambitious digital modelling offering yet. Coupling the latest in cutting-edge modelling tech with a hefty solid-state power stage, the Tone Master comes in a lightweight but resonant pine cabinet housing an equally back-friendly Jensen N-12K speaker, and there’s no faffing with presets or menus here. Simply turn it on, plug in and be greeted with a sound that captures the authentic tone and feel of the original at both stage and home-friendly volume levels. It sounds too good to be true. But that’s the point. 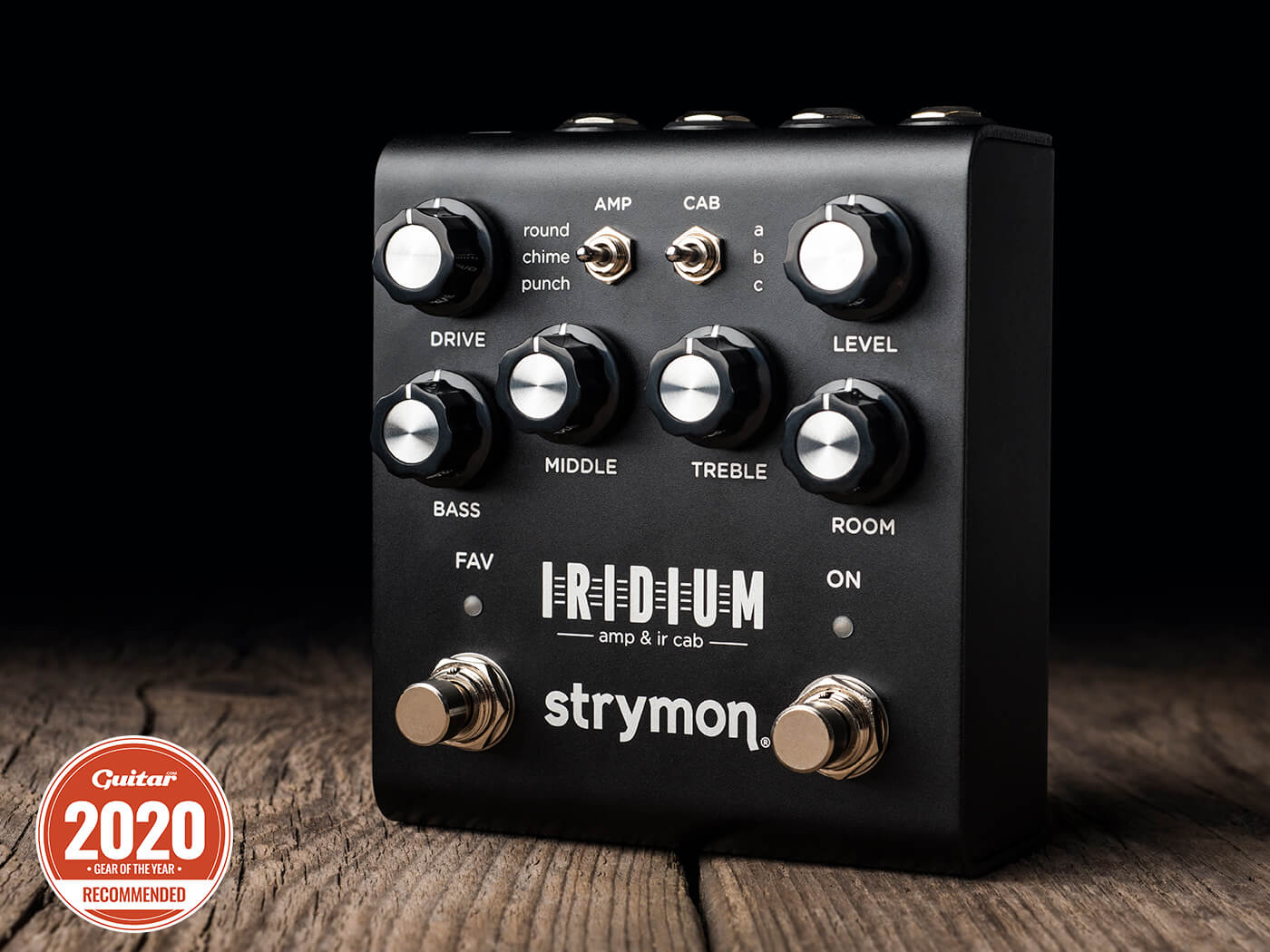 While it might look like an everyday stompbox, it’s helpful to think of the Iridium as an amp itself, sitting at the end of your signal chain the way one of the three vintage amplifiers it simulates – dubbed ‘Round’, ‘Chime’ and ‘Punch’ – might. ‘Chime’ is modelled after the Brilliant channel of a Vox AC30TB, the ‘Round’ voicing is based on the Normal channel of a Deluxe Reverb, and ‘Punch’ is based on a 100-watt Plexi with additional gain on tap after two o’clock on the drive control. And that’s only the tip of the iceberg here. 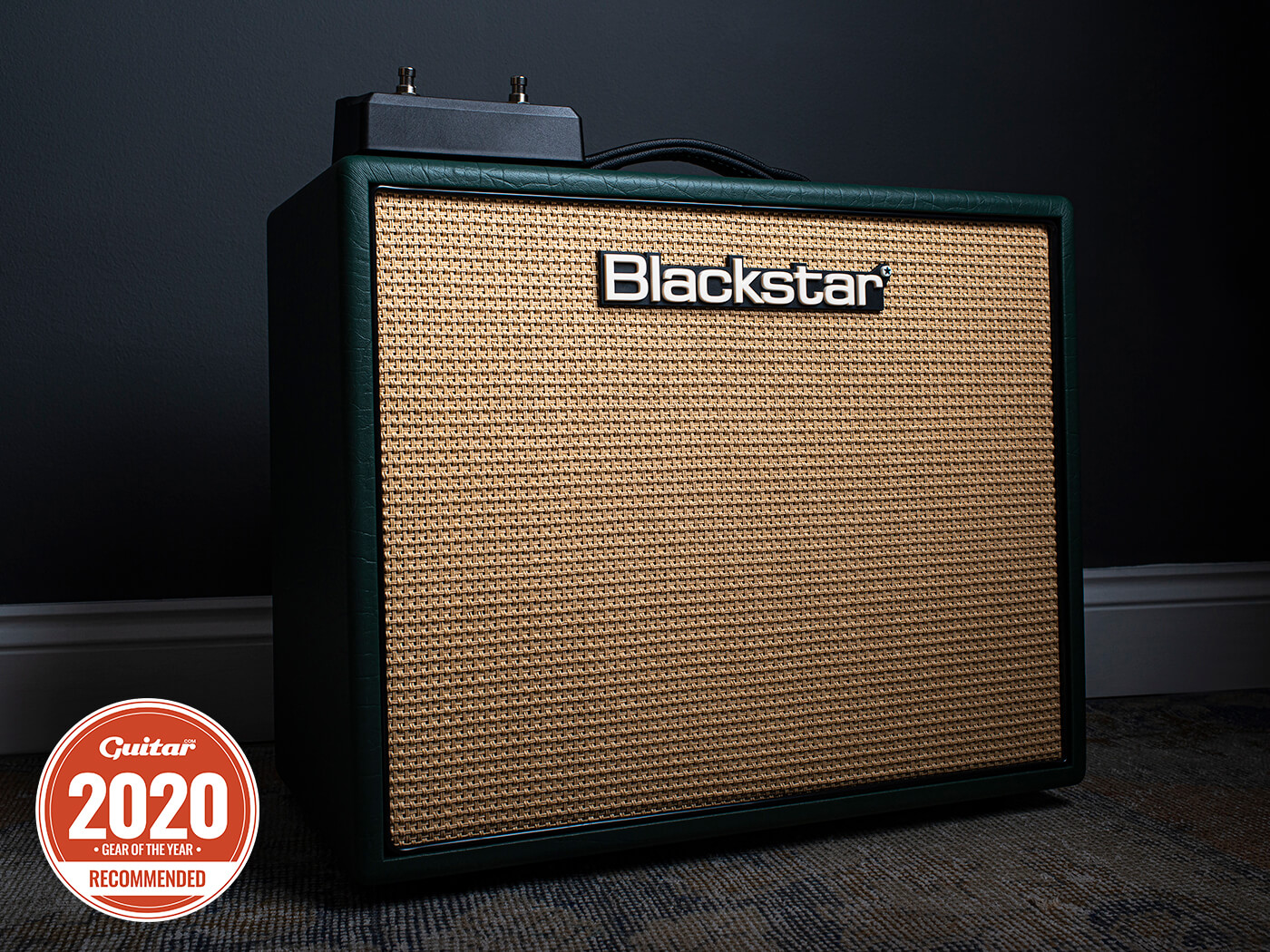 This collaboration between Blackstar Amplification and blues-rock force of nature Jared James Nichols is a 1×12 combo version of his EL84-powered signature amplifier. While ostensibly a twin channel amp, the JJN-20R MkII features two distinct voicings for both clean and overdrive channels, offering the player four footswitchable voices to explore, with accents from both sides of the Atlantic. 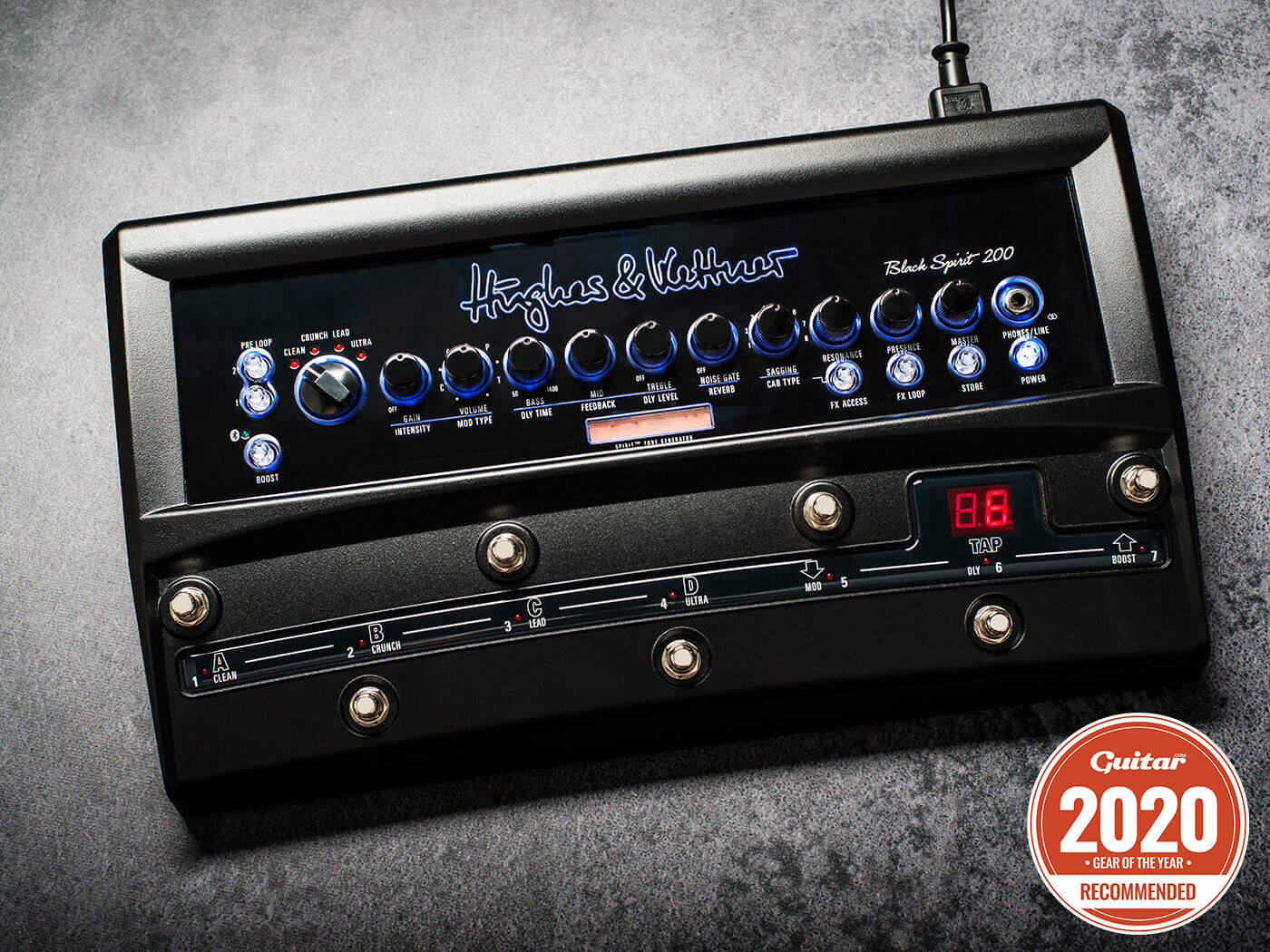 The H&K floor unit isn’t an alternative to your amplifier – it is the amplifier. The basic specs suggest this device isn’t so much a Swiss Army knife as a Red Army tank regiment, with the power and range to cover most players’ needs both live and in the studio. And it’s programmable – with 128 editable presets – but it’s analogue, with H&K’s proprietary Spirit technology claiming to recreate the tone and feel of valve-based circuitry. The core amp sounds are remarkably good – it’s all very ‘valvey’ and makes this just about the most versatile non-digital amp we’ve ever used. 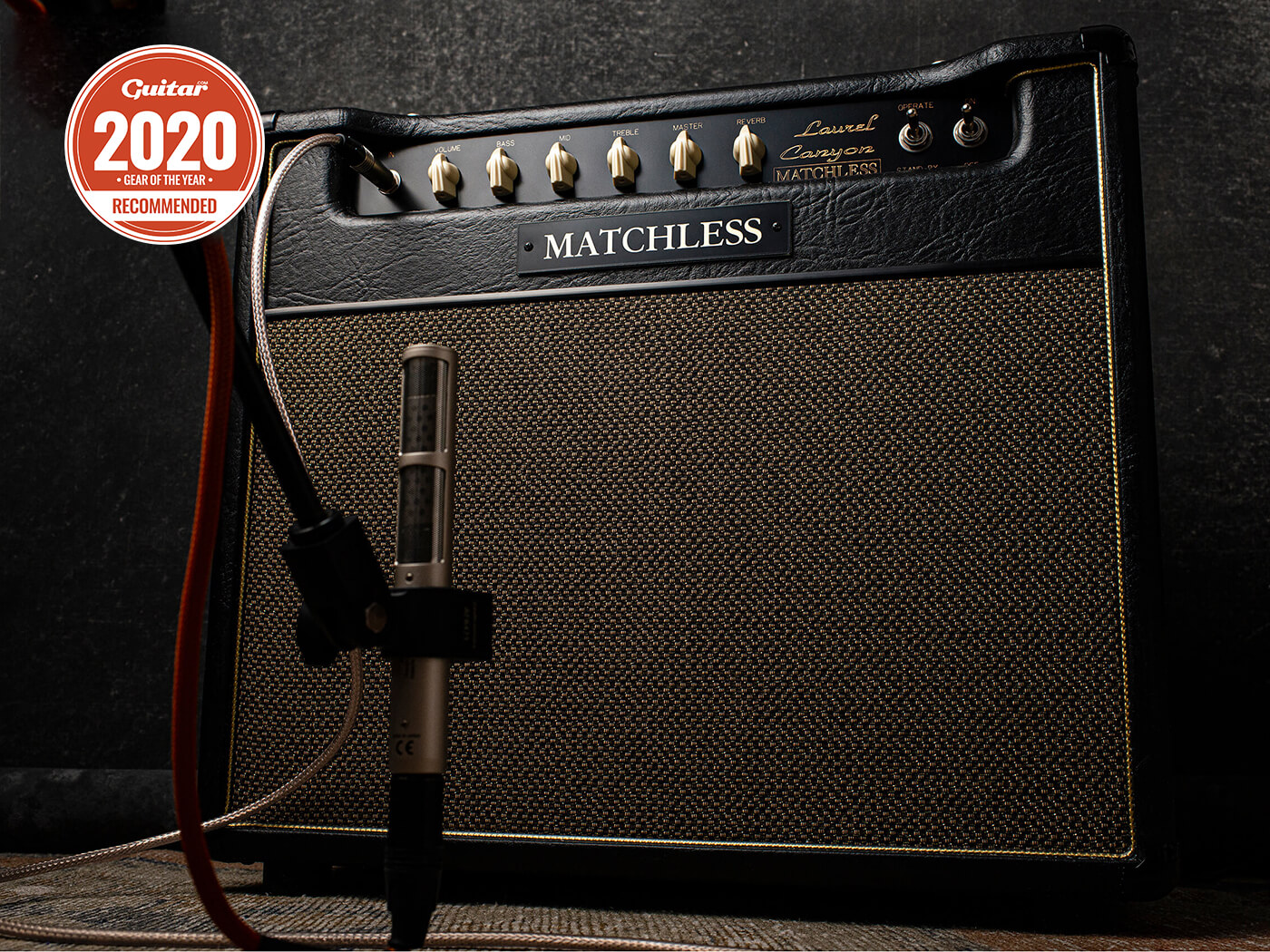 Though the original Matchless models were influenced by classic British designs, the new Laurel Canyon has been inspired by sounds and circuit designs that are much closer to home for the Californian amp company. But the Laurel Canyon is still every inch a Matchless, with stellar point-to-point wiring, a steel chassis, a heavy Baltic birch plywood cabinet and a custom-voiced UK-made Celestion Heritage G12H30.