The Minnesotan tells us why his Mule tricone is the closest he’ll get to a signature model, teaching himself jazz guitar, and dragging his jacket across the stage.

“Listening to records from my dad’s collection of solo folk-blues musicians when I was seven or eight started the guitar obsession that I still have. I was, and am, very inspired by solo guitarists and have always wanted to learn how to navigate a song entirely on my own. Probably typical for an introvert, I don’t know.”

“I would have a hard time getting by without a resonator guitar. I’ve had one for almost all of my playing life and I’ve come to rely on the particular set of sounds that they’re capable of.”

“I had a 1933 National Duolian C series (12 frets/rolled f-holes) that I traded to Don Young (then owner of National Resophonic) for a custom 12-string. I loved the 12-string and played it a lot, but I still miss that Duolian. It had Honeyboy Edwards’ signature on it. I couldn’t tour with it, so it felt like a solid decision at the time… but it wasn’t.”

“The Mule tricone I currently play is as close as I would get to a signature guitar, it has a custom made mini-humbucker from Ted Vig, and a nice chunky neck profile. Plus, a saddle made from deer shed (antler that falls off naturally) that gives a nice sharp tone without being too trebly. Either that or some kind of small-bodied 12-string like Todd Cambio builds.”

“It depends on how it’s tuned; lately I love playing Dupree’s Blues in standard and that comes out first. If the guitar is in D, it’s usually Vestapol and if it’s G then I play St. Louis Blues.” 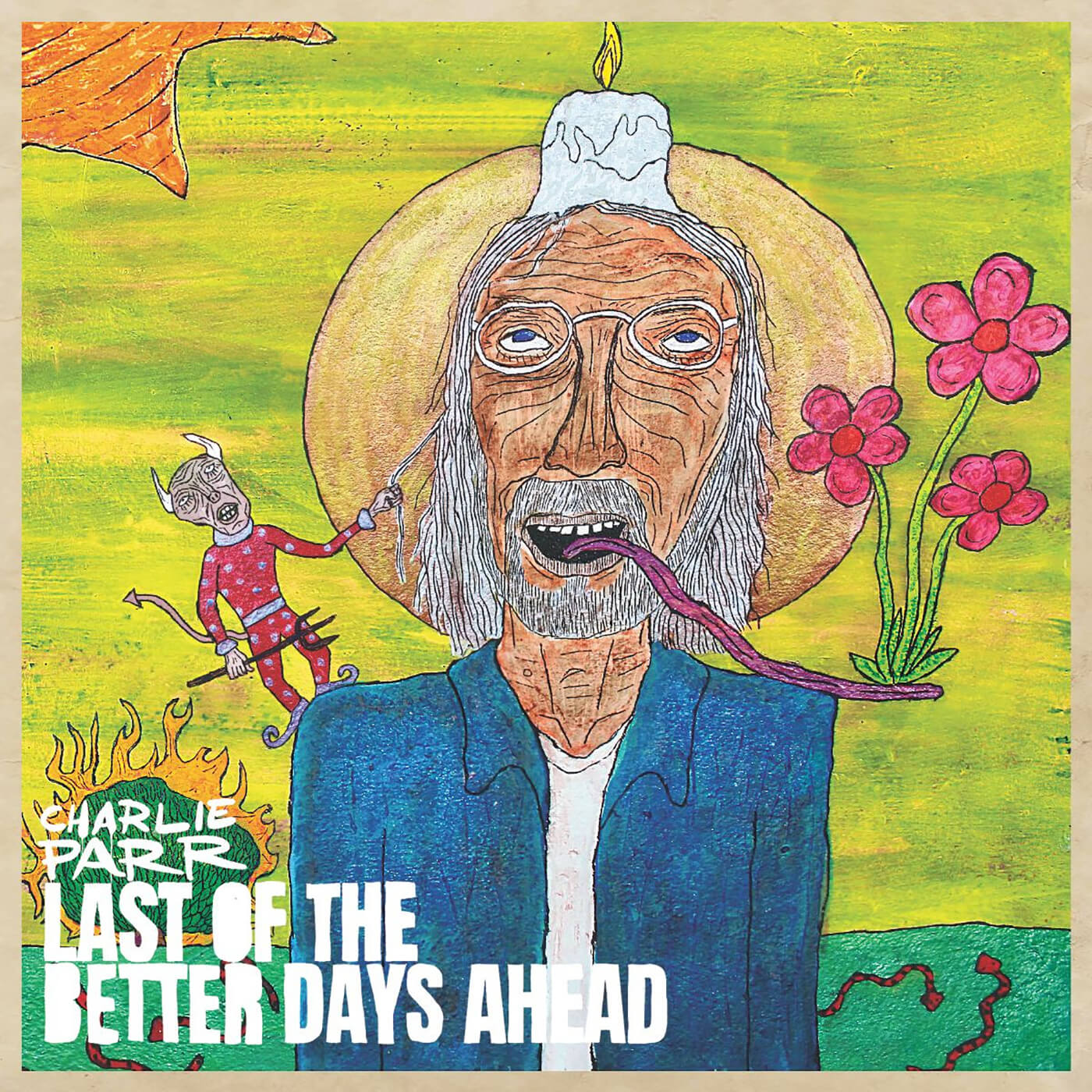 “Don’t rest your fingers on the guitar while you play. Advice that I find very difficult to follow but when I do it, I find that my timing is much better.”

“I opened a show in Galway for Mundy and before I walked onstage I had taken my jacket off, but it was hooked into the back of my pants, and it was traveling along with me all the way to the mic but I didn’t realise it. I couldn’t figure why everyone was laughing at me.”

“I never feel guilty about musical pleasure. Lately I’ve had the Minutemen’s Double Nickels on the Dime on constant rotation, and I never turn Boston off when they come on the radio.” 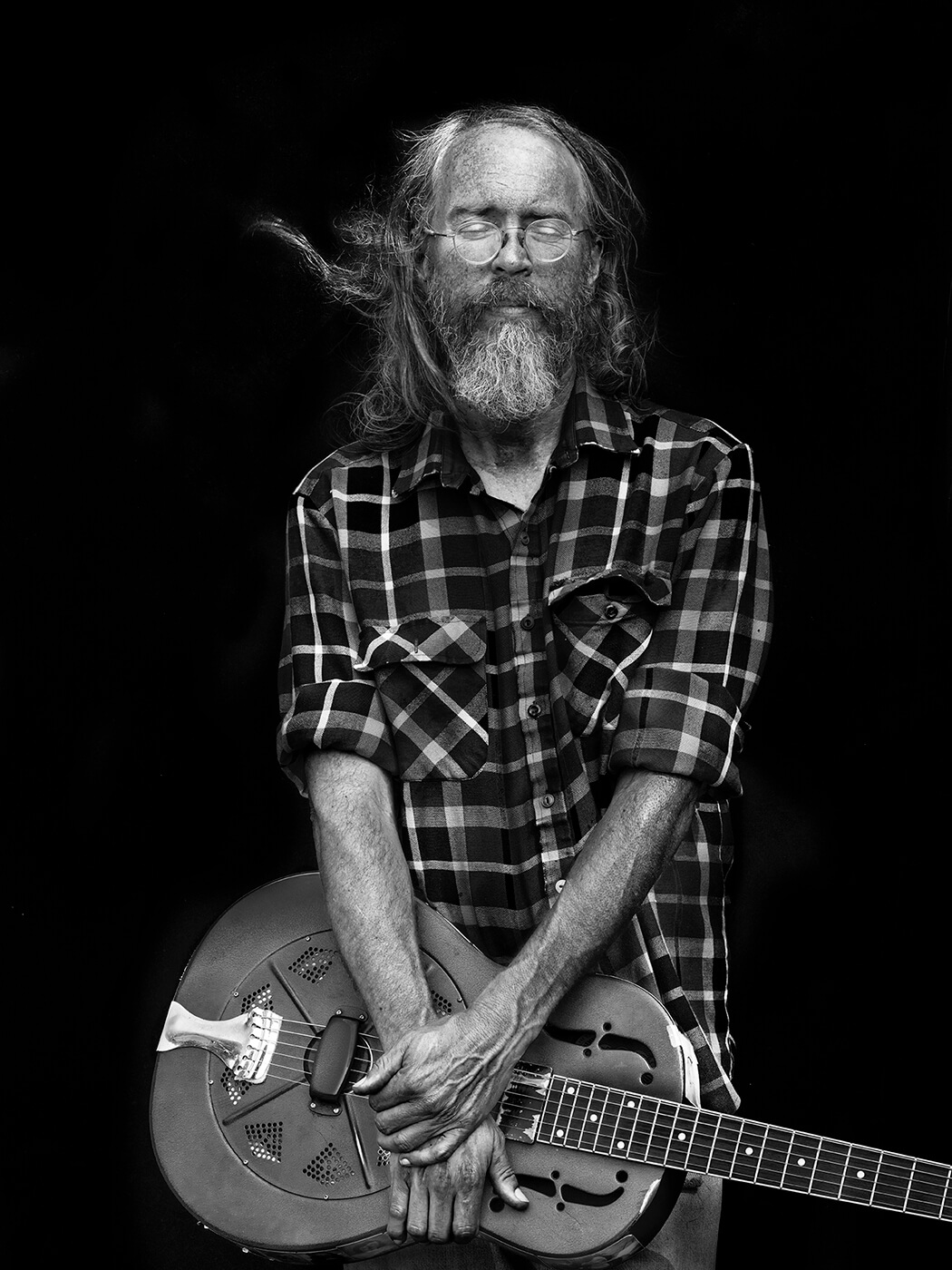 “Does Newport Folk Festival 1964 count as one gig? To see Skip James, Robert Pete Williams, and Mississippi John Hurt all the same day!”

“Jazz. But I’m learning and practising. I think it’s a matter of putting in the hours, there’s not much you can’t at least get a bite out of if you put the time in.”

Charlie Parr’s new album, Last Of The Better Days Ahead, is out now via Smithsonian Folkways.