Meet Cuffed Up, the noisy LA quartet who want to call time on ‘skeezy guitar dudes’ 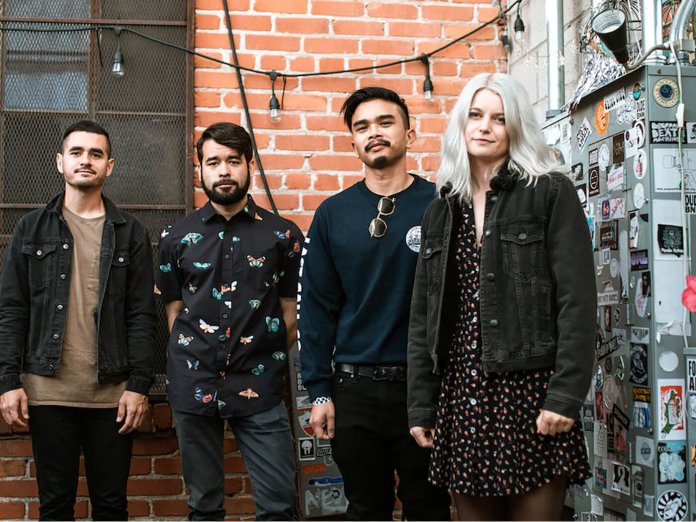 Cuffed Up’s music exists between blown-out noise and the candy-coated indie-rock of the mid-90s, feeding off the interplay between guitarist-vocalists Sapphire Jewell and Ralph Torrefranca. The Los Angeles quartet – completed by bassist Vic Ordonez and drummer Joe Liptock – recently signed to Hassle in order to drop their hook-heavy fuzz blast of a self-titled EP on vinyl for the first time.

We caught up with Jewell to discuss her approach to melody, book learning and why the days of the skeezy guitar dude are numbered. “I can’t wait to see the rise of more badass players so we can squash the gross culture from the old guard and inspire more young women,” she says.

How do you and Ralph complement one another?

“I try to stay out of the frequency zones that he’s taking up so if his part is lower on the neck, I’ll start off by exploring around the 12th fret. I’ve been trying to use different techniques in each song if I can help it, just to keep it interesting for myself. I forced myself to get better at using feedback on this EP. On some newer songs I use the strings on the headstock as a new voice to make a piercing tone or bend a string from behind the nut.”

How do you see the interplay between guitar leads and vocal lines?

“I want both parts to be interesting and not limited too much by one another. I tend to write guitar parts and solidify them long before I start thinking about vocals. I write lyrics and melody when I’m away from the guitar. When I can tell it’s going to be a great live song I might think about how complex I’m writing and how that will limit my ability to perform. There are songs I choose to stop playing altogether so that I can make something special happen vocally.”

You have a bachelor’s degree in guitar performance.

“When I’m playing in a band I’m almost never thinking about anything I learned academically. A lot of musicians shy away from learning music theory or the intricacies of music, claiming that they’ll lose their creative spark or the magic won’t be there anymore, but that’s so not true. Once you learn all that it’s just opening options and doors to more creativity. Muscle memory enables you to do more with the creative mind you’ve always had and once you learn all the boring stuff you can forget it and use it subconsciously. I make better decisions on the parts I write, the tones I choose, and the gear I play with that I wouldn’t have known about without studying the way I did. I like knowing that stuff, it gives me confidence.” 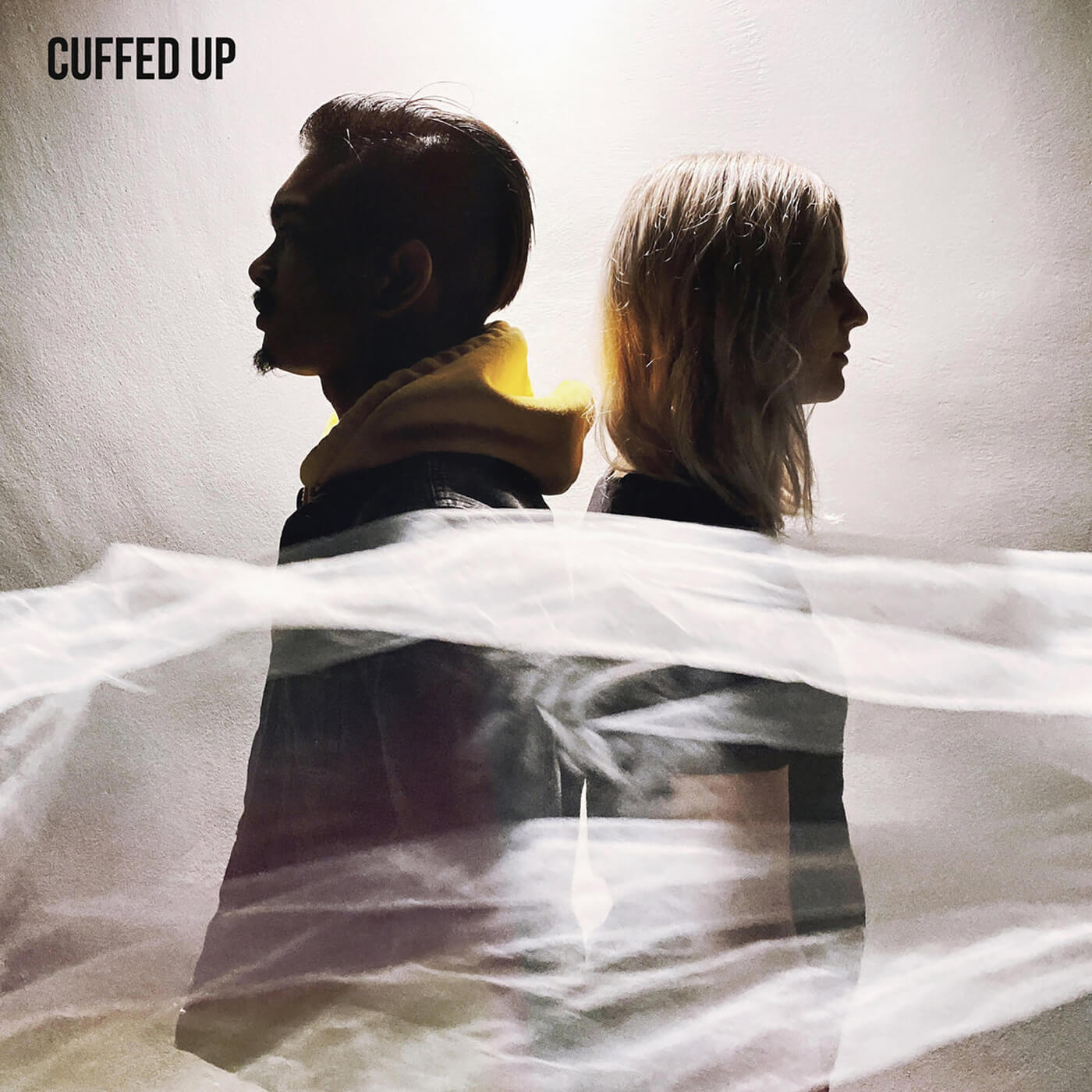 What was your first guitar, and who inspired you?

“I don’t remember the make or model, but I do remember that it was a solid body electric that had a dark red sparkly finish. I remember picking it out at Guitar Center in Seattle. I must’ve been around 10 at the time. I traded it in for a black Fender Stratocaster, which feels like my real first guitar because I started playing seriously when I got it. I’ve always loved bands and songs, but I didn’t pay much attention to guitar players. I’ve never liked learning covers or transcriptions. I didn’t feel like I could relate to many guitarists as I was growing up so I had to find my own path. I don’t even have a favourite guitarist which makes me kind of bummed. I get asked that question a lot and I usually lie by saying Jimi Hendrix.”

You’ve spoken previously about how few women you saw doing this when you were growing up.

“I think it’s certainly changing for the better, but I also think it’s still a distant future before we’ll see equal representation of female musicians. I think I’d be an even better player now if I’d had more guitar heroes that I felt I could sincerely emulate and aspire to be like. I’ve watched so many YouTube videos trying to further my guitar education and as soon as I start liking a teacher and what they have to say, they flash an image of women in lingerie and say ‘You’re welcome, guys’ or start teaching luthier techniques on a guitar that has a fretboard decorated with images of topless women.

Talk me through your setup.

“I play a Fender Jazzmaster ‘65 reissue on the EP. I love that guitar, it plays beautifully and I use it live as well. I use my White Lightning Fender Hot Rod Deluxe for almost everything. I have a Hiwatt half stack with a Custom 50 DR504 head from the ‘80s and a 2×12 Hiwatt cab, but it doesn’t get out much because I’m too protective of it. It’s a beautiful amp and I’d love another someday. For overdrive I have the Rock Your Repaired Amp The Klone pedal, an affordable clone of the Klon Centaur pedals that are so insanely rare. I am obsessed with it.

“My TC Electronic Shaker vibrato is almost always engaged but the settings are turned down. It creates an effect that sounds like vintage tape and I love having a slight movement in my tone. For the lead on French Exit I’m using the Electro-Harmonix Small Clone chorus pedal. Lastly, my MXR Carbon Copy delay and my Electro-Harmonix Holy Grail reverb are almost always on. Some honorable mentions are my Catalinbread Dirty Little Secret distortion, Earthquaker Devices Organizer octave pedal – I love this company – and my Catalinbread Echorec modeled after the Echoplex. These pedals are affordable and have served me amazingly well.”

Cuffed Up’s self-titled EP is out now through Hassle Records.