“Practicing restraint was a big goal of mine”: Davy Knowles on his new LP, What Happens Next

On his fourth studio album proper and first for Mascot Records, Knowles doubles down on his newfound aggressive approach to guitar tones, whilst simultaneously focusing on the importance of restraint. 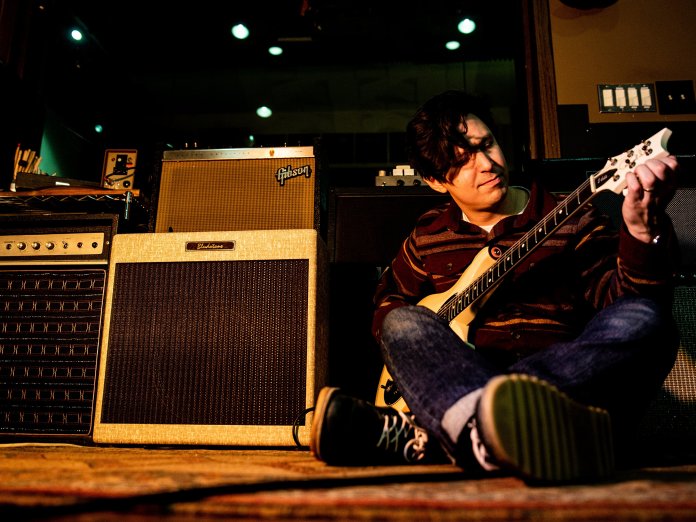 An esteemed player who’s pedigree on the blues scene belies his age, Davy Knowles first rose to fame as part of the Manx power trio Back Door Slam, earning widespread acclaim and performing on numerous US television shows such as Jimmy Kimmel Live and Good Morning America. His aspirations didn’t stop there though, quickly following his early success by sharing the stage with the likes of Peter Frampton, Bonamassa and Sonny Landreth, and it’s not just his heroes he’s played for. In 2010, he became the first musician in history to play live directly to the International Space Station from Mission Control in Houston.

On his first outing for Mascot Records, produced by Eric Corne (John Mayall, Joe Walsh, Joe Bonamassa), Knowles reimagines his approach to guitar playing, toying with his aversion to aggressive guitar and shelving his penchant for solos in favour of melody and restraint. Below, he discusses his favourite guitar parts on the record.

Light Of The Moon

“This song was heavily influenced by Tony McPhee and the Groundhogs. I love all of their albums, but Split is probably my favourite. They’re such an underrated band.  This album is somewhat of a change in direction for me, and with this track I wanted to really emphasize that. The guitar is rattier, less polite and more fuzzed out than I’ve recorded before. The album is more restrained guitar-wise than my previous ones, so I wanted to make any lead lines count and sound as big as we could make them. The rhythm tracks were all cut with my trusty PRS Vela, truly one of the most overlooked guitars out there. The lead was done on my producer’s old Japanese made Conrad thing. It had rusty strings, about 56 pickups and twice as many switches! I think all of the sounds were through Eric’s old 60s Bassman head and cab too. The fuzz came courtesy of a Vemuram Myriad – Josh Smith’s signature pedal.” 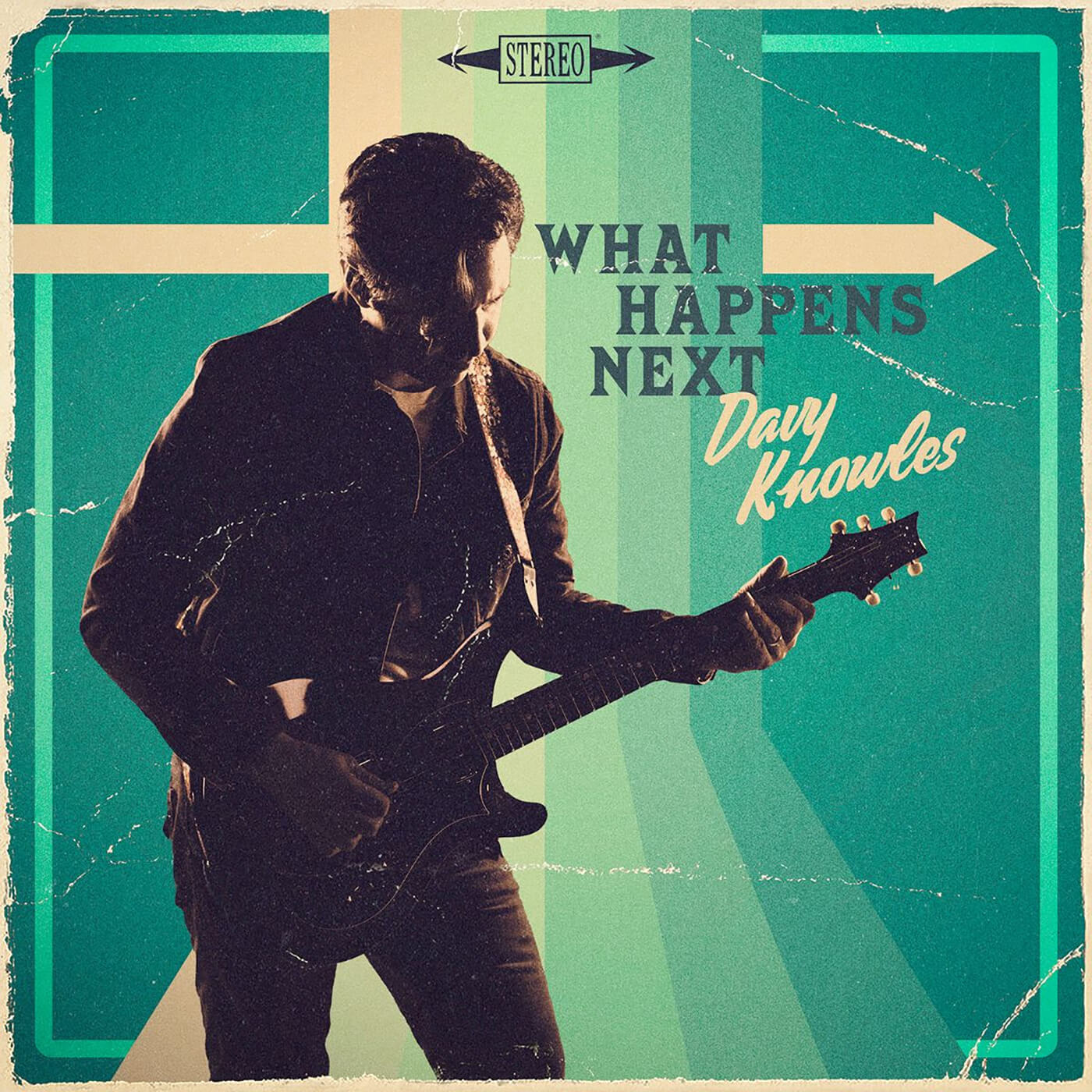 Devil And The Deep

“This tune started out as a much more straight ‘blues with a riff’ kind of song. I loved it in that style, but we knew we wanted to bend it and shape it a little differently in the studio. Live we can go between the two versions – I love them both. Eric and me had this idea of shrinking the song all the way down in the middle, sucking all of the air out of it. We ended up doing this reverse guitar part, which suddenly morphs into a more traditional slide guitar solo. I couldn’t be more pleased with how it turned out. Guitar again was my PRS Vela, I think the tremolo parts were done with an old Magnatone amp.” 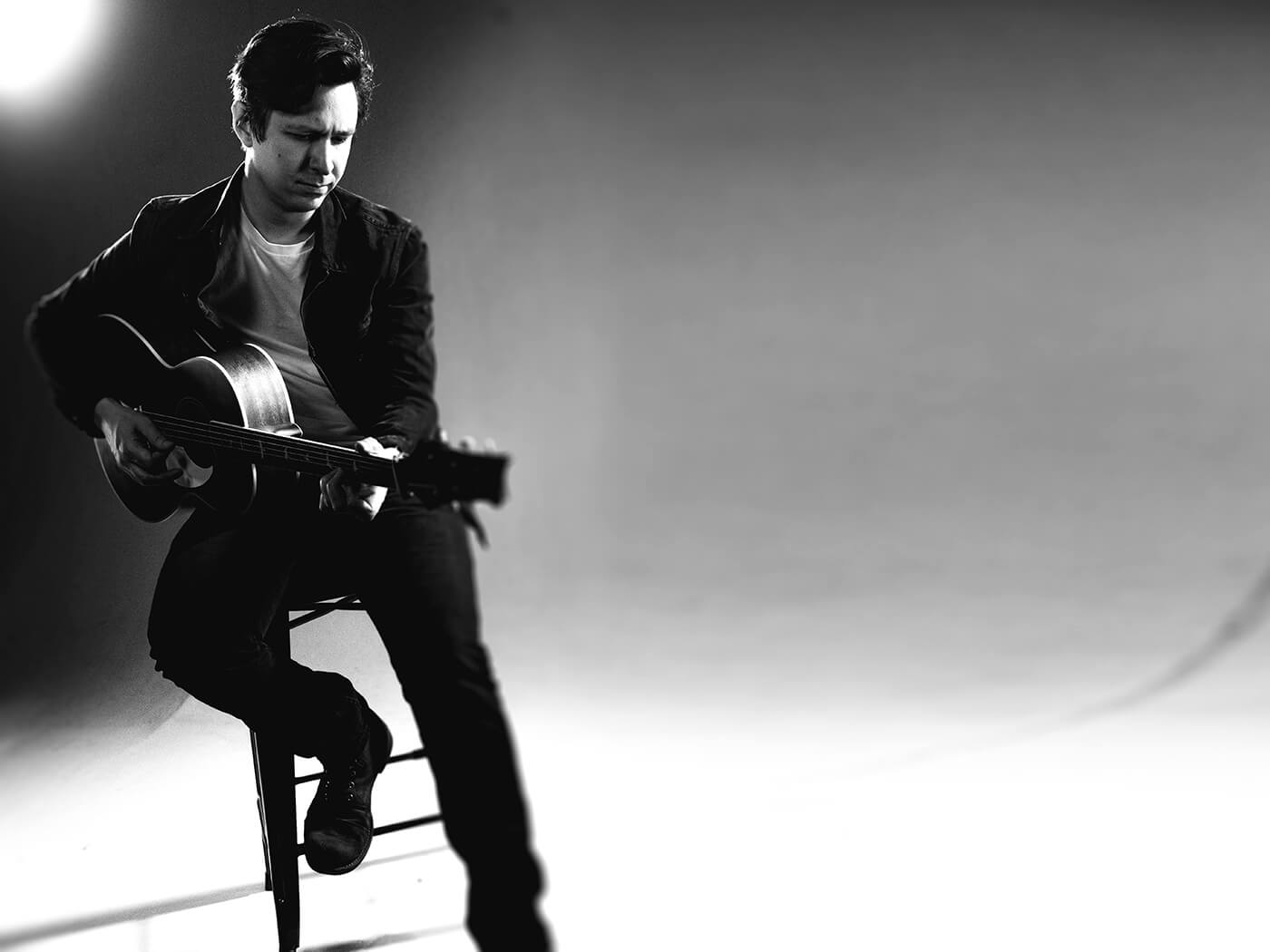 “I’ve always been a huge fan of soul music but this tune was my first foray into writing in that style. Steve Cropper was in the back of my head the whole time, not that I can come close to his mastery. I used an old Epiphone Casino into a Fender Twin – we were really aiming for that clean spank!  Normally I’d solo with a little overdrive going on, something to cover up my mistakes! Switching that up really made me take stock and choose my phrasing wisely. There’s some great back and forth between me and Andrew Toombs (Hammond organ) on the outro. Sometimes in modern records I feel like those kinds of human-interaction moments get cut out in favour of chasing clean perfection, but I love them.”

Wake Me Up When The Nightmare’s Over

“I had in mind a punky Derek and The Dominoes feel for this song, and Eric [Corne, producer] suggested throwing in this really cool Leon Russel-style piano part. Sounds were my Vela again, and into my signature Bludotone amplifier which is just a monster. I’m a little proud of the way this song builds, and there was a temptation at the end to start soloing and going crazy, but I’m really happy I held back and worked on more concise parts. It was another victory in practising restraint, which was a big goal of mine in recording this album.” 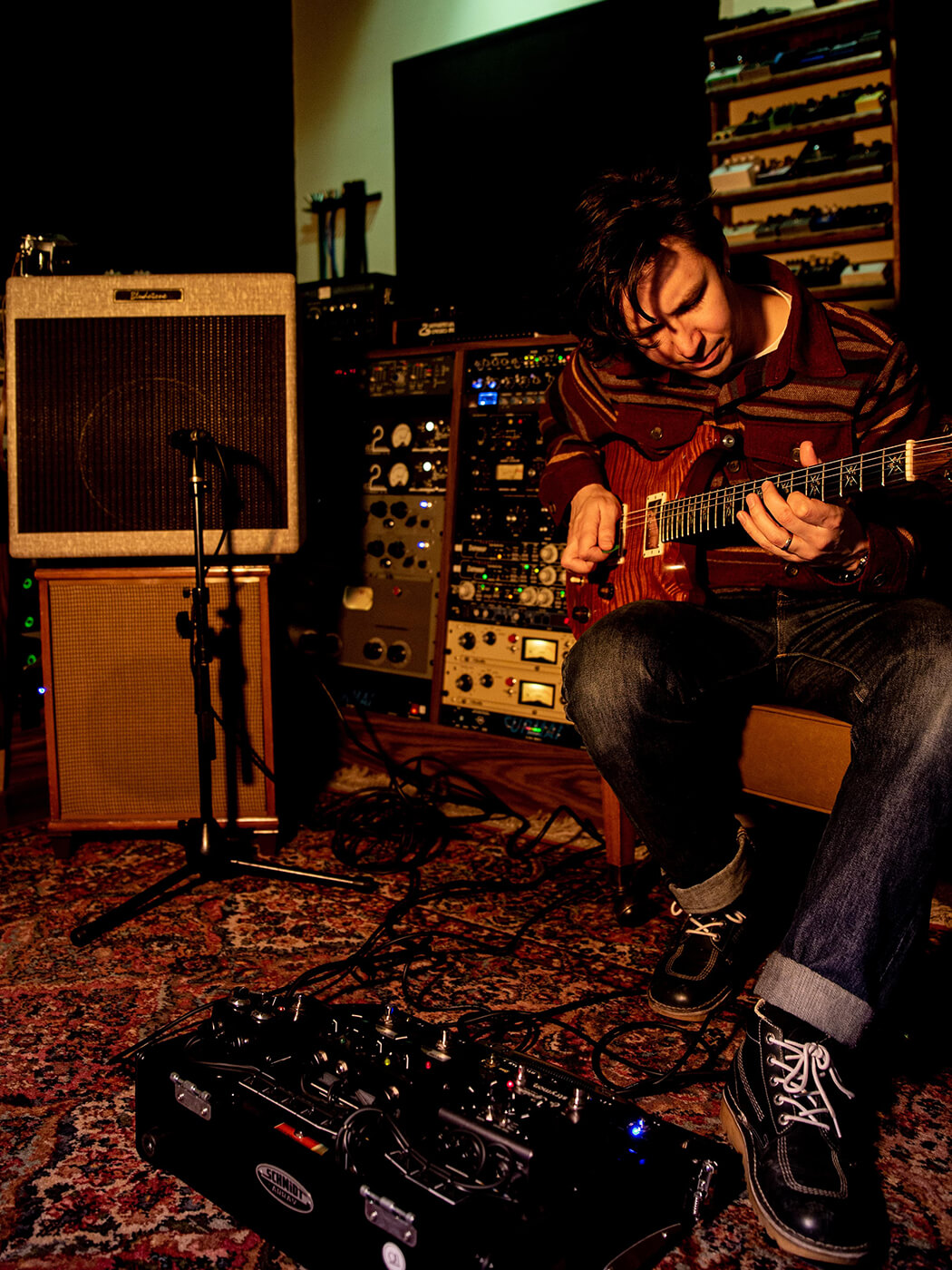 If I Ever Meet My Maker

“This is the one acoustic song on the album, and one that means a lot to me. It was written about, and for, my father who passed away in 2015. He was a huge influence on my musical upbringing, and was as supportive a parent as you could have wished for. Guitar wise I used a 50’s Martin D-18, and to add a little texture later on we recorded my 1932 National Triolian just doing downstrokes on the chords, mixed nearly entirely wet and just tucked back behind the main acoustic part. I think it really added a haunting quality to the song.”

What Happens Next is out October 22 via Mascot Records.