Marco Wriedt on his new band, The Arc Of Light, and becoming a Fender aficionado

The guitar player talks about the early influence of Brian May and how a chance encounter with Fender at Musikmesse helped shape his career. 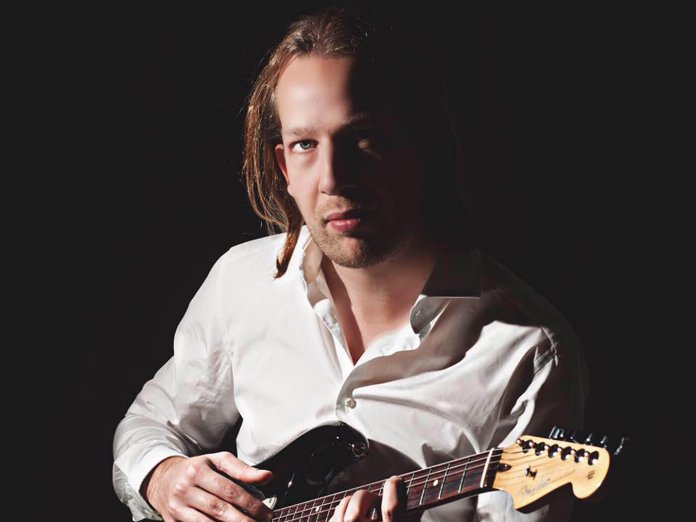 Marco Wriedt is a seasoned guitar player, having gained extensive experience as a touring musician throughout the noughties. He turned professional at the tender age of 21, and began touring with the likes of the Los Angeles-based artist Daize Shayne before being invited to play at the Ronnie James Dio tribute show. He tells us how it all started, from developing relationships with major brands to releasing his debut instrumental album.

What made you pick up a guitar?

“My parents had, and still have, a massive record collection. I was eight when I listened to the magical playing of Brian May for the first time and he made me fall in love with the instrument. When I listened to the Live Killers version of the song Brighton Rock I knew what I wanted to do with my life.”

Who were your early influences?

“There were a couple: Brian May, Marty Friedman, John Petrucci, Yngwie Malmsteen and later I got into players like Eric Johnson, Allan Holdsworth and Steve Morse. Players that combined a virtuoso technique with lyrical phrasing and great tone. I’ve always felt deeply attached to that approach. Of course, there are so many albums and bands that changed my life. I remember listening to the Dream Theater album Awake and Close To The Edge by Yes when everybody else around me in school was listening to Nirvana and grunge. It was so uncool to listen to bands like Toto or Genesis in the 90s as a kid but I really loved it and alternative/indie music wasn’t really my thing! It still isn’t to be honest…”

How did you come to develop a relationship with Fender?

“When I became a professional guitar player at 21 years of age I met one of the Fender guys at Frankfurt Musikmesse 2007. They seemed to like my playing and told me that they would keep an eye on me. After some years of touring, recording albums and working with other brands (Yamaha and Music Man), they finally approached me in late 2016 to join the Fender artist family which was incredible. It just felt right at that point after so many years of flirting…

Since then I have played a lot of clinics for Fender internationally, which is great because I always wanted to perform globally as a European artist, not just locally, and that works out very well with Fender.”

What are your main guitars and amplifiers?

“There are three guitars that I play every day. My favourite would be my Fender American Original 50s Strat in sunburst. The second is a Fender American Pro HSS Strat, again in sunburst, and the third would be my Fender American Original 60’s Jaguar in candy apple red. Those are my main workhorses that I use live and in the studio. I play Fender amps, too. I used to play 4×12 cabinets and 100W heads but these days I prefer 20-40W combos. My favourite is the Fender Deluxe Reverb Handwired, it sounds truly astonishing, and I also use two Hot Rod DeVille amps.” 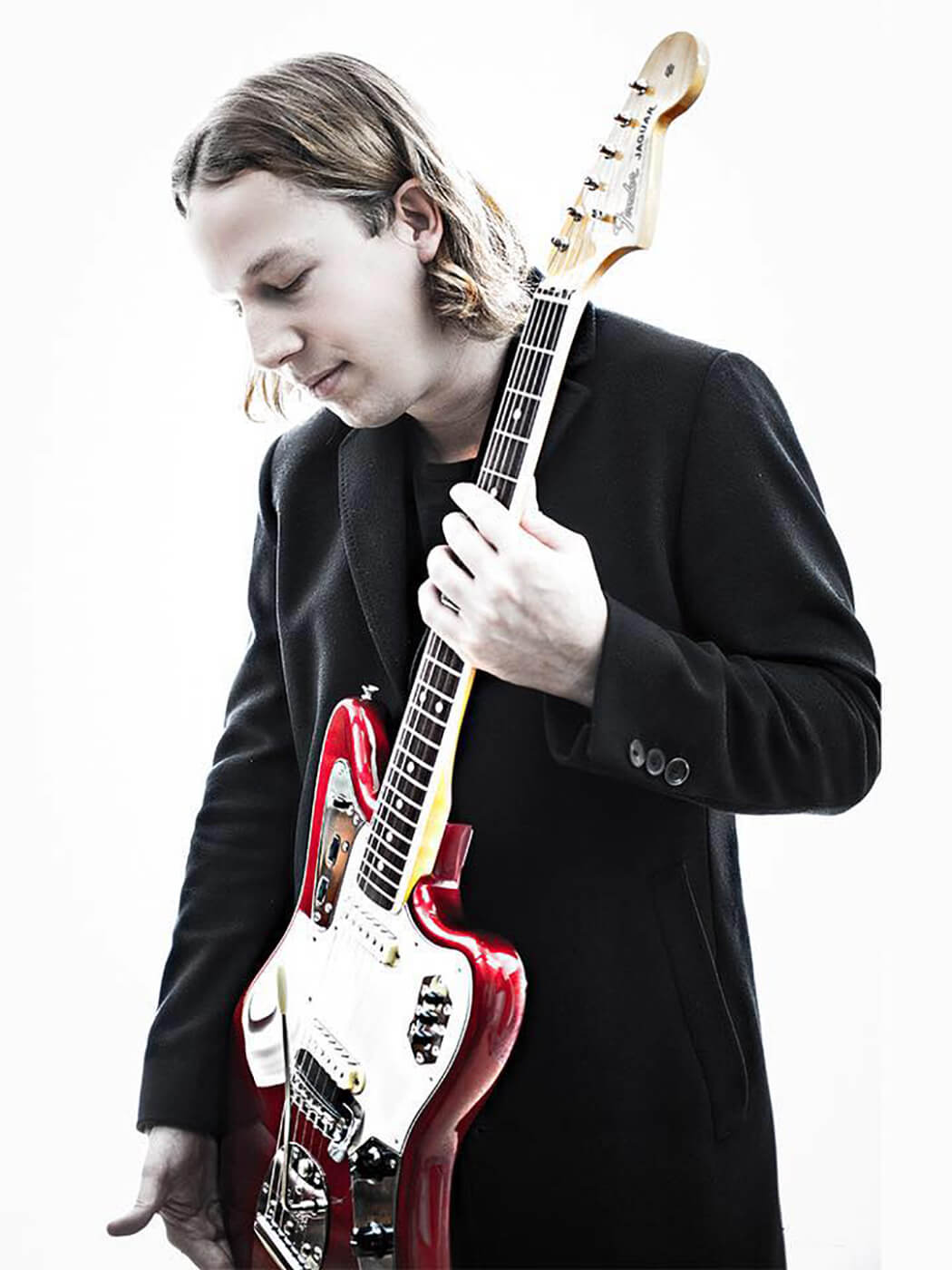 You also play in The Arc Of Light. Tell us more about your work in that band.

“The Arc Of Light is a new band project and we consider ourselves to be a ‘Cinematic Progressive Rock’ band. I compose, record and produce with the two guys in the band, Julian Rolinger on vocals and David Bertok on keyboards. We compose all the music together as a team and that’s something I really enjoy. I’m very grateful and fortunate to work with these incredible musicians.

Being a guitar player, I’m obviously also responsible for all the guitar work in the group. We want to combine hooky arrangements with sophisticated musicianship and film music influences. Our keyboardist David also works as a film music composer in LA and that’s definitely an influence we have within our music. We just released our first single Supernatural which is available on all streaming services.”

How has social media helped your development as a musician?

“It’s helped quite a lot. I remember the MySpace days very well, that was the beginning. Then YouTube, Facebook… you name it. It’s part of a musician’s life these days and also good for the guitar community as well, I think. I also really enjoy teaching Skype/Facetime students from all over the world, that wasn’t even possible 10 years ago! It’s exciting but I still prefer to play on stage or work in a proper studio. Digital is great but nothing beats walking on stage, playing in front of people or recording in a real studio. I will always prefer that over YouTube!”

What advice would you give to young and upcoming guitar players?

“It’s quite easy. Believe in yourself, surround yourself with good people, be committed to music and your guitar and also, importantly, be authentic! Authenticity wins!”

What’s next for Marco Wriedt?

“I‘ll be playing some shows with The Arc Of Light during and after the NAMM Show early next year and I‘m also looking forward to releasing our debut album Cinematic Reverie. Besides that, I’m also working on my first instrumental solo album titled Guitar Stories. This album will feature some amazing guests like Gretchen Menn and Martin Miller, amongst others. More on that very soon!”