The Toast of London and IT Crowd star, musician and writer tells us about his first guitar, his love of a ‘boring’ pedal and why he would put someone else’s name on his signature model. 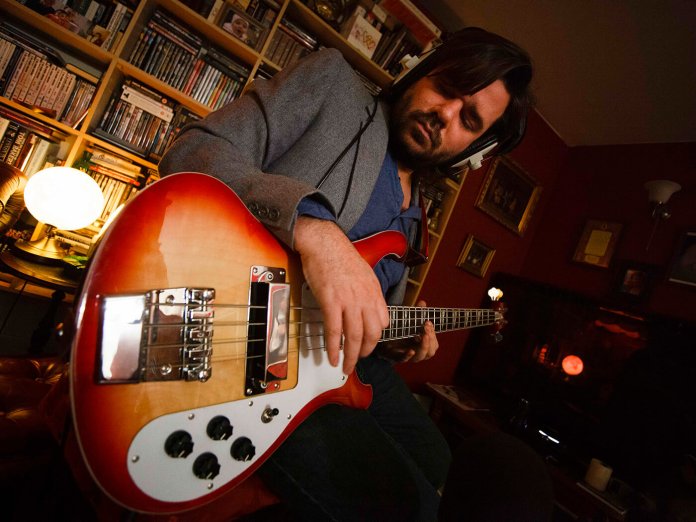 “Hearing the album Tubular Bells by Mike Oldfield. Even as a 14-year-old I appreciated the dynamics he achieved with his guitar on that album. He created such an atmospheric foreground, middle and background sonically, which I still get off on to this day.”

“Boss Blues Driver. It’s a boring and frequent answer, I’m sure, but I reckon they struck gold with that pedal. I believe, in some way, it helps every one of my guitars. The second would be an Orange Tiny Terror for sure.”

“The first guitar my parents bought for me was an Aqua blue Strat-style Kawai guitar. I have no idea when it was retired in favour of my Top Twenty, another second-hand cheap job. I wish I still had it for sentimental reasons, and to play and record the odd line just as a nod the past.”

“If I did, I’d be too embarrassed for my actual name to be on it, as that may imply I reckon I’m a serious deal. So, I’d like a 1974 Sunburst Les Paul with a black scratchplate under the name ‘Derek Halloween’.” 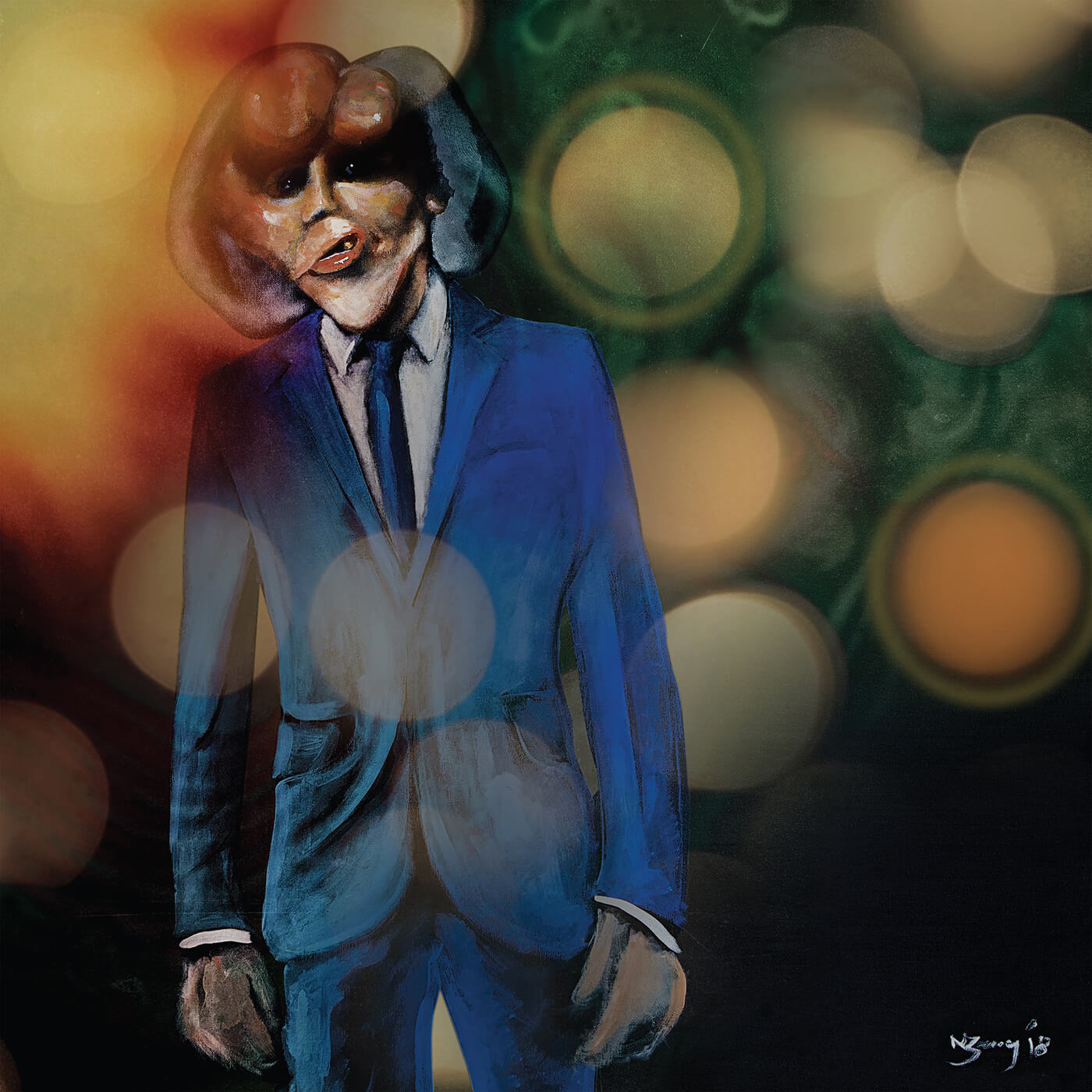 “Just a D. I know a lot of players strum the Em but I’ve always been a D man, myself.”

“The less notes you play the more will come out of the speaker.”

“Lots. When recording at my home studio I’ll experiment. This might include opening the stereo overhead mics and then running to stand with the acoustic at four corners of the room, playing and recording the same thing. As I approach the third corner, I realise how Tap this looks, and how Tap I’m being.” 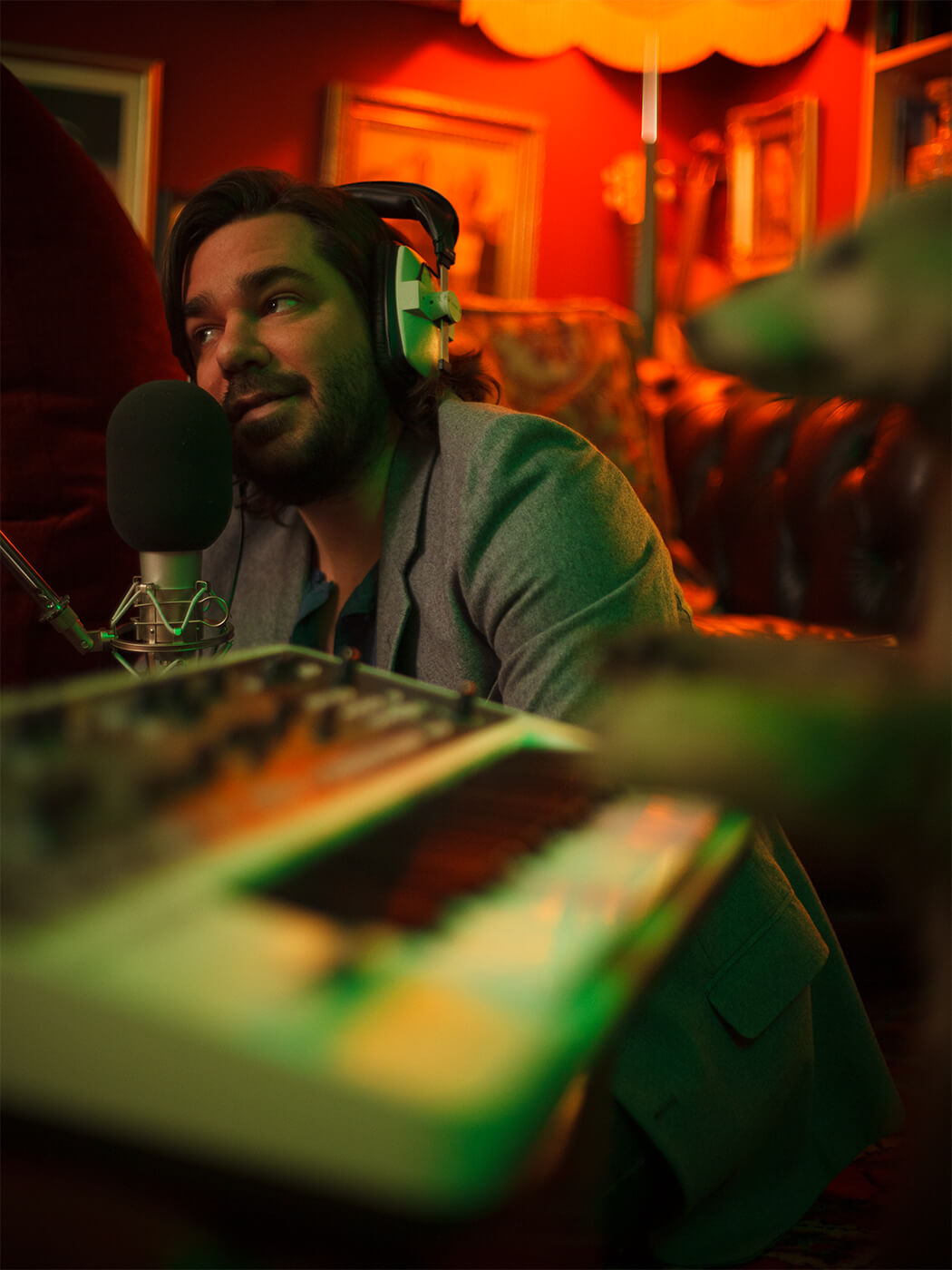 “There are too many, but today I’d like to go and see The Doors at the Whisky a Go-Go in LA in the late sixties, the night they were signed.”

“Certain acoustic claw combinations. I might be able to get it a couple of times, but the tricky ones I have trouble sustaining.”

Matt Berry’s new album The Blue Elephant is out 14 May on Acid Jazz Records.