We speak to head honcho Curt Malouin about leaving synthesizers behind to focus on his Detroit-based boutique brand.

“I was interested in computers, electronics and music from an early age. I have no musical talent but I’m an engineer and enjoy designing tools for shaping and modifying sound. The guitar is an expressive and dynamic instrument. Growing up, I listened to a lot of Prince, Eddie Hazel [of Parliament-Funkadelic], Jimi Hendrix, Frank Zappa, and Pete Cosey [who played with Miles Davis].”

“I built some guitar pedals for friends in college in the early 1990s but mostly designed software synthesizers until 2009. I was working on a large modular software synth but got tired of sitting in front of a computer for 12 hours a day and missed working on hardware. Red Panda started when a friend sent me a YouTube video of an organ going through an old guitar pedal.

“There is a simplicity and immediacy to pedals that allows you to get creative while still focusing on your playing. You can combine pedals to extend your instrument in unique ways, similar to a modular synth with your guitar as the oscillator. At the same time, you have constraints, in terms of pedalboard space and your ability to manipulate the knobs while playing. That forces you to make some decisions up front, which lets you concentrate on playing.”

“When Juan Alderete included the Particle pedal to his top 10 pedals of 2013. I had a plan for Red Panda but at the time I was too busy drilling and soldering to pay attention to long-term business decisions. It was both humbling and motivating that Juan found the Particle, took the time to learn it, and then showed other musicians how he used it on his blog [Pedals & Effects].” 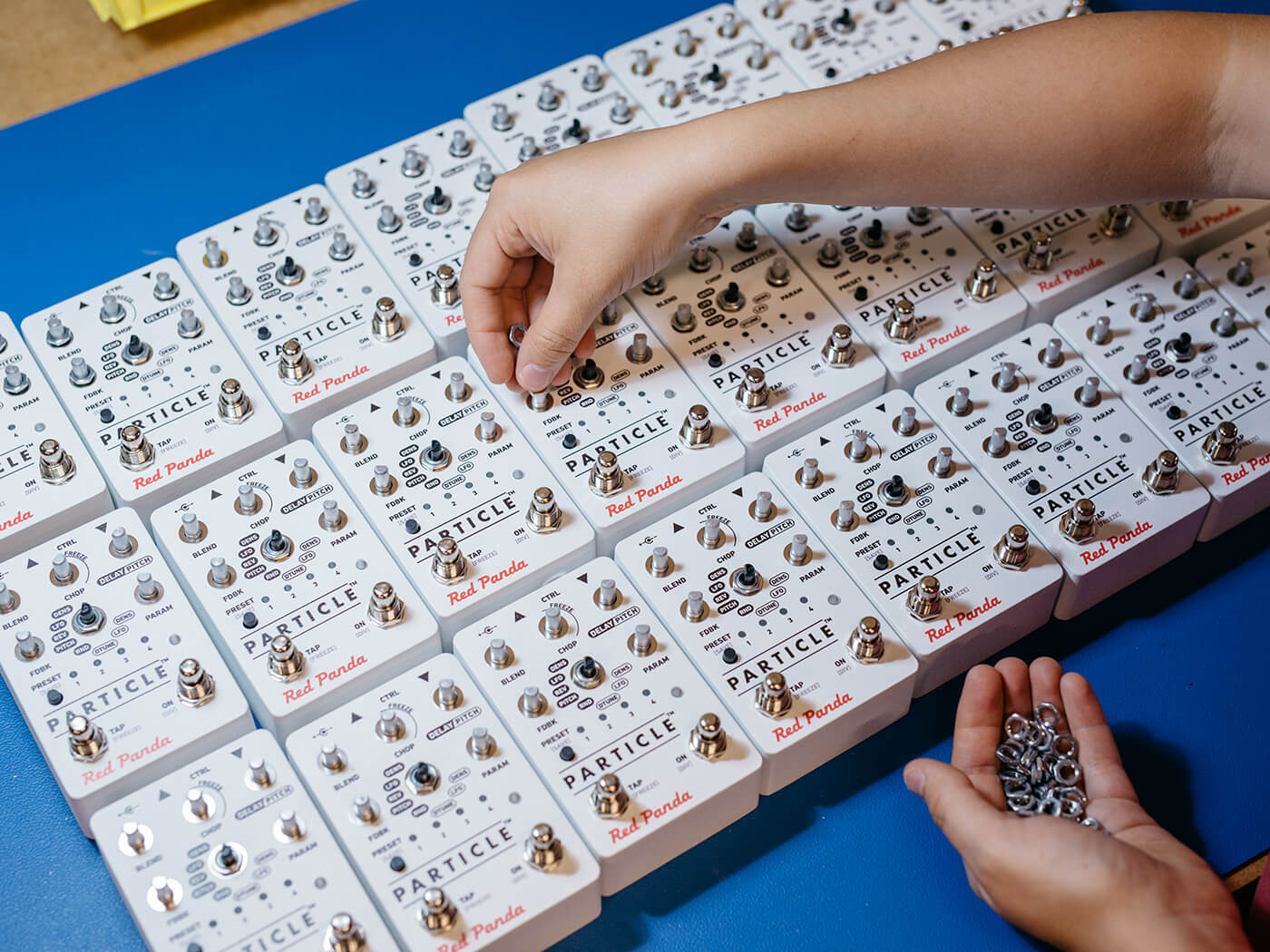 “In 2016, we worked with a graphic designer to update the look of our pedals and improve consistency between our products. Our mixer and the updated Particle V1 (with no panda-head image) were the first results. My co-worker Sylvie took over from there and I think she nailed it with the Tensor in 2017. It uses our new, smaller enclosure and balances a modern, clean look with interesting graphics.” 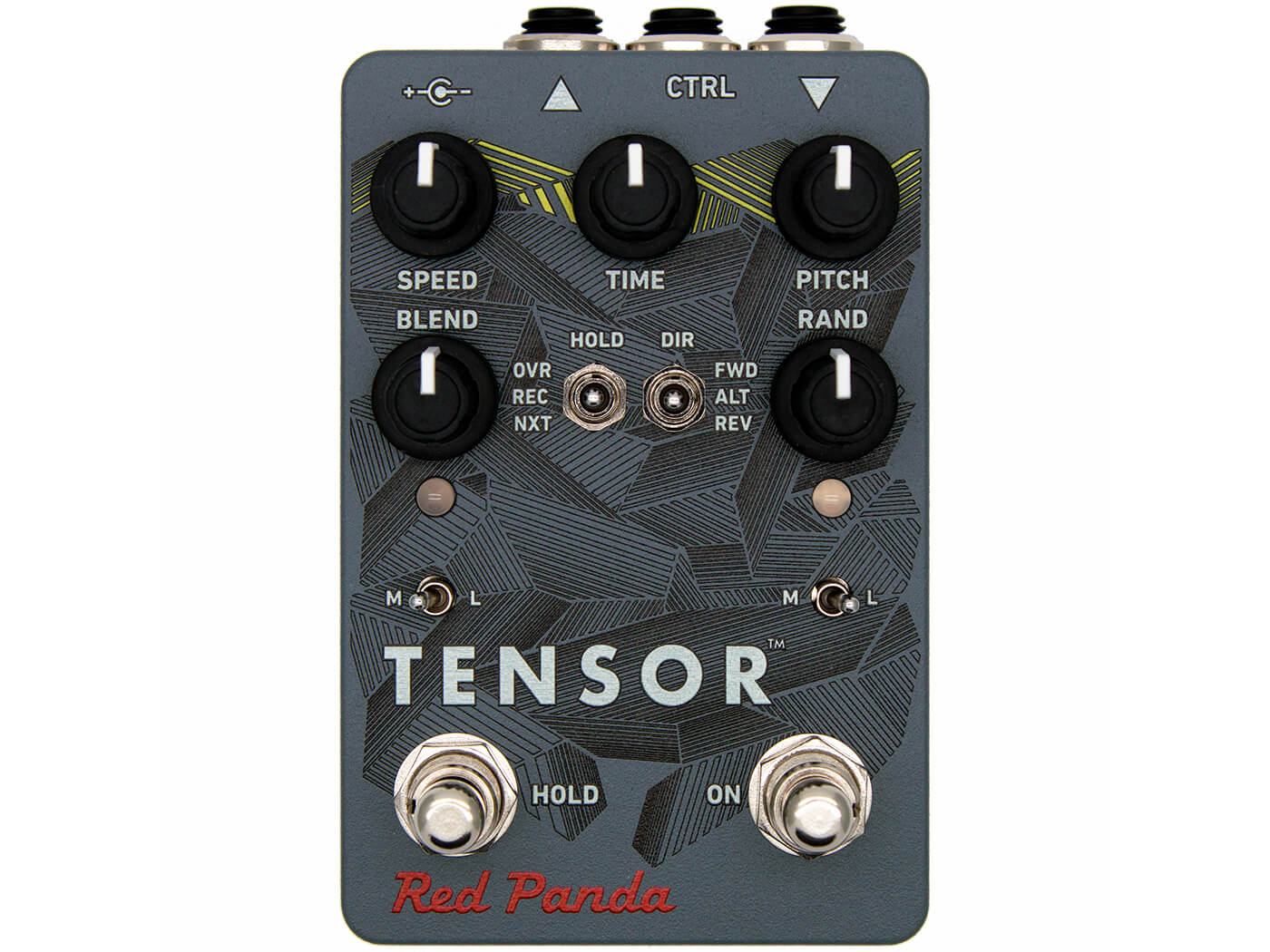 “I designed the Particle in 2010/2011. The idea was to implement real-time granular synthesis in a way that encouraged interactive sound design, while allowing you to focus on your playing.

Granular synthesis was somewhat academic and almost always done on computers at that time. The Particle is based around the familiar concept of a delay line – hence the term ‘granular delay’ – and organises different granular effects into eight modes.

“I prototyped a granular delay on different DSP chips and found that the clever tricks I needed to use on the Spin FV-1 led to some interesting sounds. I worked on it for two years, figuring out how to trick the FV-1 into doing things such as reverse delay and granular playback.” 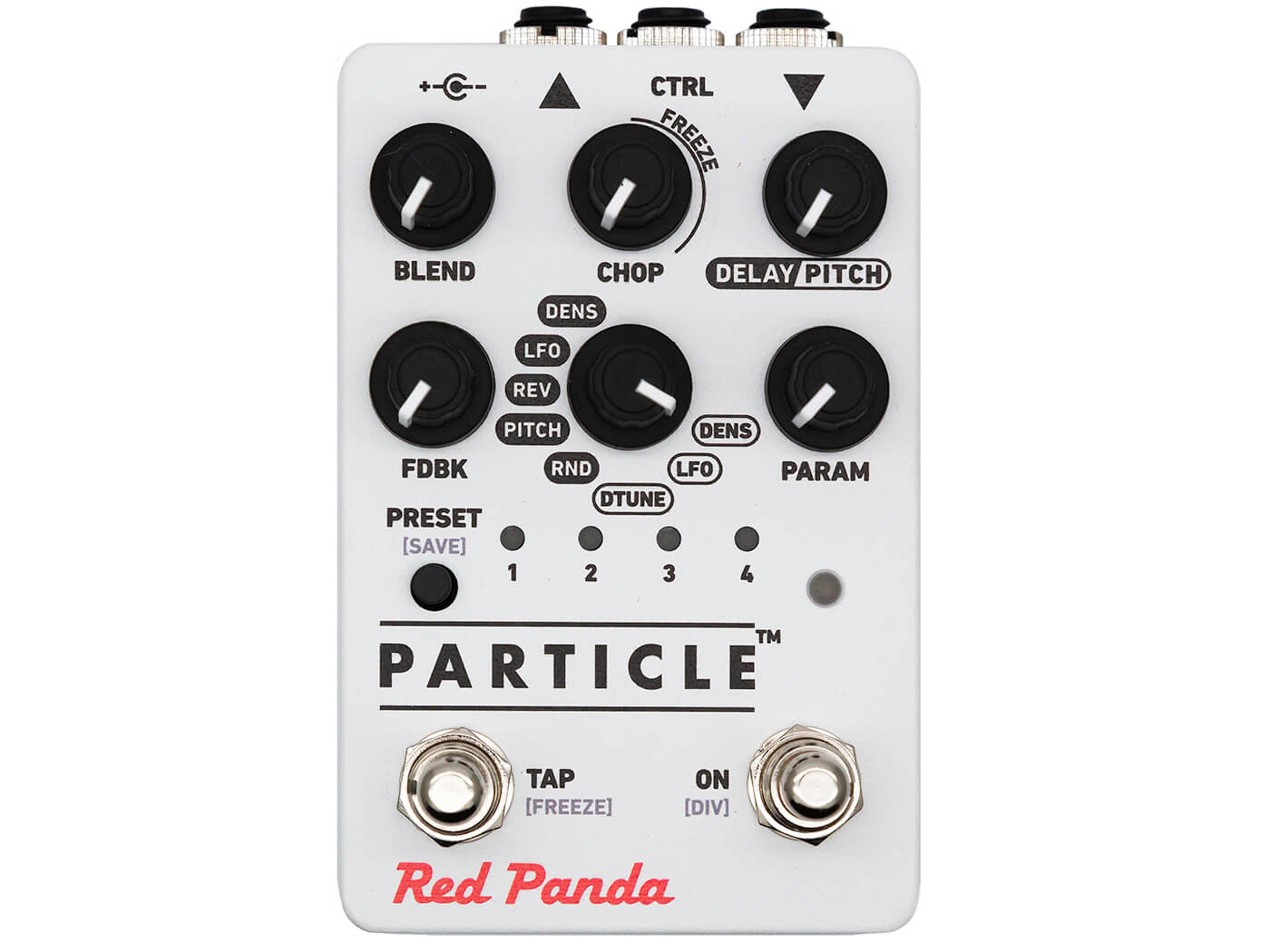 “There is no single moment but every time I hear one of our products on a record or at a concert I’m proud that we could play a small part.”

Starting out as a small business is always tough. Did you have any investors, government schemes or grants that helped you establish yourself?

“No, we’ve always been self-funded. I worked for 17 years in software-engineering jobs, started Red Panda in my spare time and let it grow naturally. Later, we did get a grant that covered 20 per cent of the cost of the UV-LED printer that we use to print graphics on our pedals, which we appreciated greatly, but we were already established by that point.”

What are the biggest challenges and opportunities for the guitar industry in 2020?
“Tariffs and general trade uncertainty mean that I spend a lot of time working with suppliers and hunting down sources for parts to keep our costs in check. But it’s a great time to be a small manufacturer because the cost of automation has come down and that allows our small company to assemble products with the same quality and reliability as a large factory.” 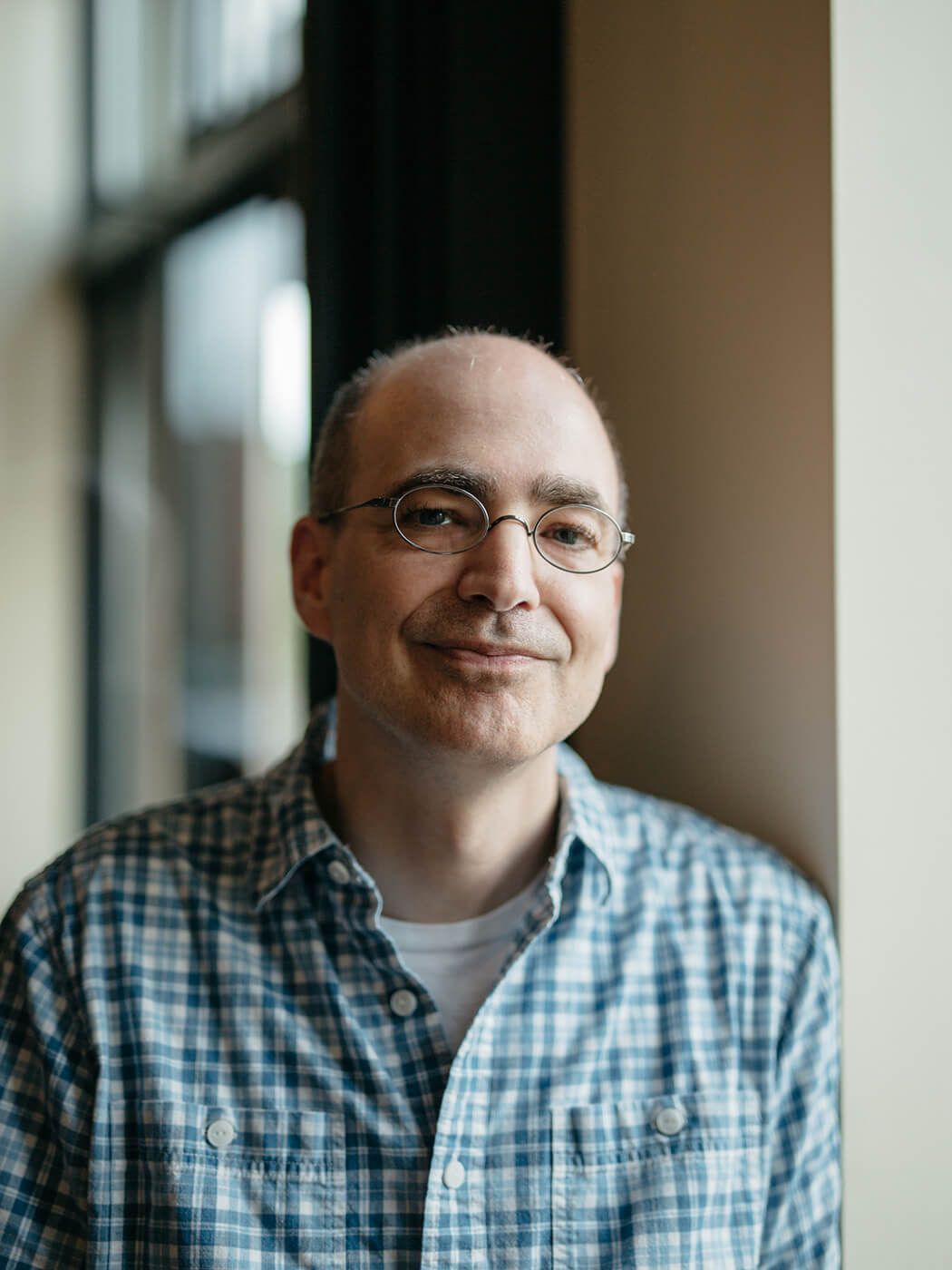 What’s next for Red Panda?

“We are shipping version two of our Context reverb pedal this spring. Then, in early summer, we will be updating our Raster delay and Bitmap bitcrusher pedals so that they use our new enclosure, stereo in/out, USB MIDI, and soft-touch switches.”

Find out more about Red Panda at www.redpandalab.com.

“I love the blues, but my reality is not ‘Since my baby left me…’” James Bay on why he’s embracing the positives on new...