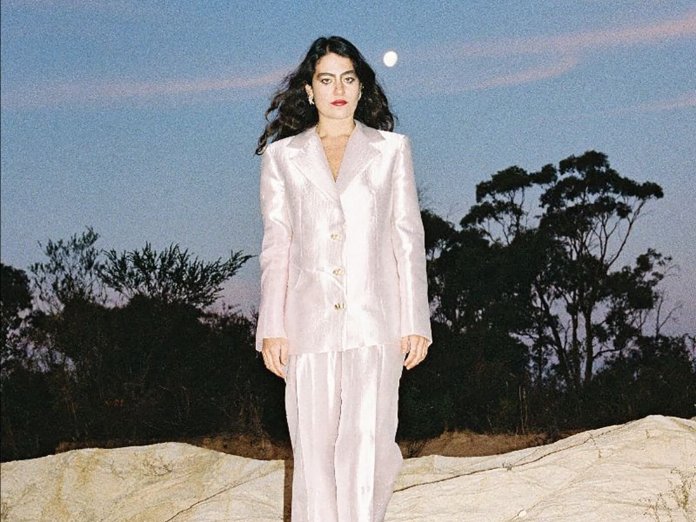 The places you go, the people you meet, the images that won’t slide out of your mind – they all get stored away, waiting for the lock to break so they can pour out of you again. Alongside Big Scary’s Tom Iansek, Australian musician Tori Zietsch has distilled these moments with a helping of delicate dreamy folk-pop to create a debut LP that is intoxicating in its best moments.

Written while she was living in Brighton, England, To Enjoy is the Only Thing is fired by Zietsch’s patient acoustic work and an appreciation of textures. Here she talks us through her process, opening up to a collaborative approach, and how her guitar lines form narrative beats in her songs.

Do you think time and place are important to your music in general, or more so with this batch of songs?

“Hell yeah, time and place is important! I tend to draw very deeply from personal experience, so I feel like all these factors are very relevant. I love albums, and I like the idea of all of these songs reflecting a certain period of life. It makes me feel cosy and nostalgic and excited for what comes next.”

Where does the guitar sit in your writing process?

“Spending time alone playing my guitar is such a comfortable place for me to exist while I’m trying to navigate what I’m feeling and what I need to express. Often, I’ll just be sitting on my bed playing random chords and a song will begin to form. I record everything in my voice memos. I’ll often start with one idea and end up somewhere else completely different. It’s often funny listening back to how I figured it all out.”

“I taught myself to play so I guess I’m often guided by my own habits. I found fingerpicking a lot more natural than strumming for many years. I’d say the lyrics and the feeling of what the song is written about kind of dictate the shape and pattern of what I’m playing. The guitar sort of blends into the story for me.” 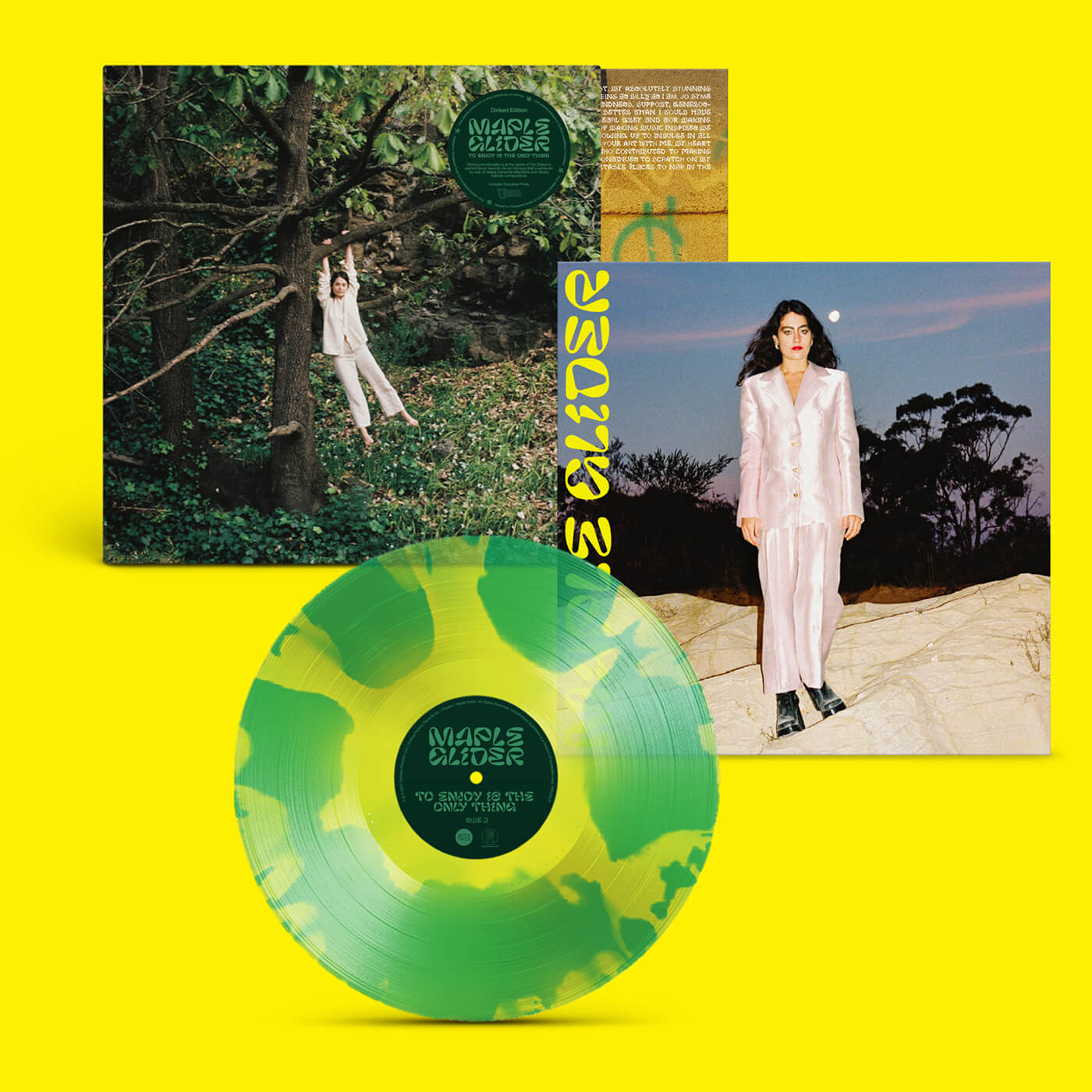 It feels like this is a very carefully layered record, with each element allowed its own space to work…

“Yes, definitely. I’ve played solo for a lot of years, so it is really special to sit in these songs as they are now. I think the dynamics of a song and the performance of it can really impact the arrangement, so I’m very conscious of the feelings I want to create. The accompaniment on the album can be quite minimal at times, but it is all very carefully arranged. Tom so beautifully pieced things together.”

How do you view collaboration after working with Tom?

“I’m usually quite a private songwriter. I don’t open myself up to collaboration with a lot of people, which is maybe bad? But for now, it works. I really love Tom’s music, and I very much trusted him with these songs. We recorded them during lockdown, so for the most part it was just the two of us in the studio. Tom played the majority of the instruments, and I felt like the songs were respected. Tom’s sensitivity while getting to learn about my music and the intention behind the album was really valuable to me.”

What was your first guitar and who inspired you to play?

“My first guitar was a Takamine G Series EG510SSC. My mum actually inspired me to play. My dad and my brother both had a guitar, and one day mum was frustrated at dad about something, and she took his guitar and sat down and taught herself chords all day. I was like, ‘I want to do that too.’ I started playing that day and never stopped.”

What is your current setup?

“I’ve been playing a Guild OM-140CE that I bought in London at Wunjo Guitars when I first moved over. It was the first acoustic I picked up and I loved it immediately. I’m a bit like that with guitars. If I get an impulse, I kind of just go for it rather than playing through a heap of different models. Tom had a nylon-string in the studio, I don’t even know what kind of guitar it is, but it was very beautiful to play, and it gave a really whole feeling to the tracks when it was mixed with the Guild. One of my favourite memories of recording the album was actually tracking takes of Tom playing electric guitar on Good Thing. It’s the only moment on the album with an electric guitar and I think he got really into it. It was awesome.”

Maple Glider’s To Enjoy is the Only Thing is out on June 25 through Partisan.