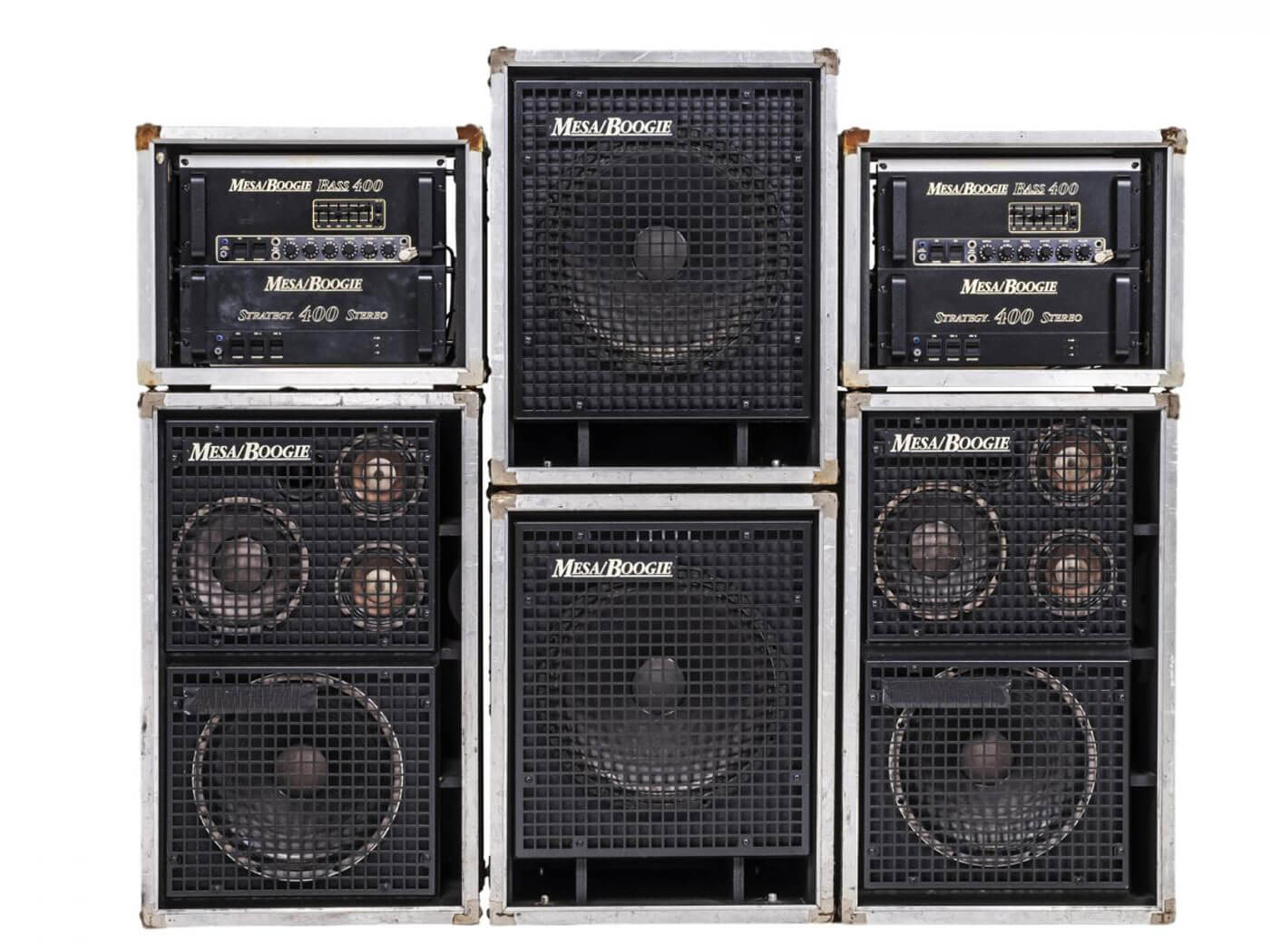 Ex-Rolling Stones bassist Bill Wyman has offered up his full touring amp and cab rig to be auctioned off, in aid of MusiCares’ relief fund.

The system was used on stage during the Steel Wheels/Urban Jungle tour of 1989-1990, and hence the average buyer should probably not expect it to reach full volume unless they live in the middle of a very soundproof forest.

In other Rolling Stones news, the band recently announced the opening of their own shop in the heart of Soho, promising a “fully immersive experience for fans of all ages.”