Designed to accurately emulate the tube richness of the 100-watt head. 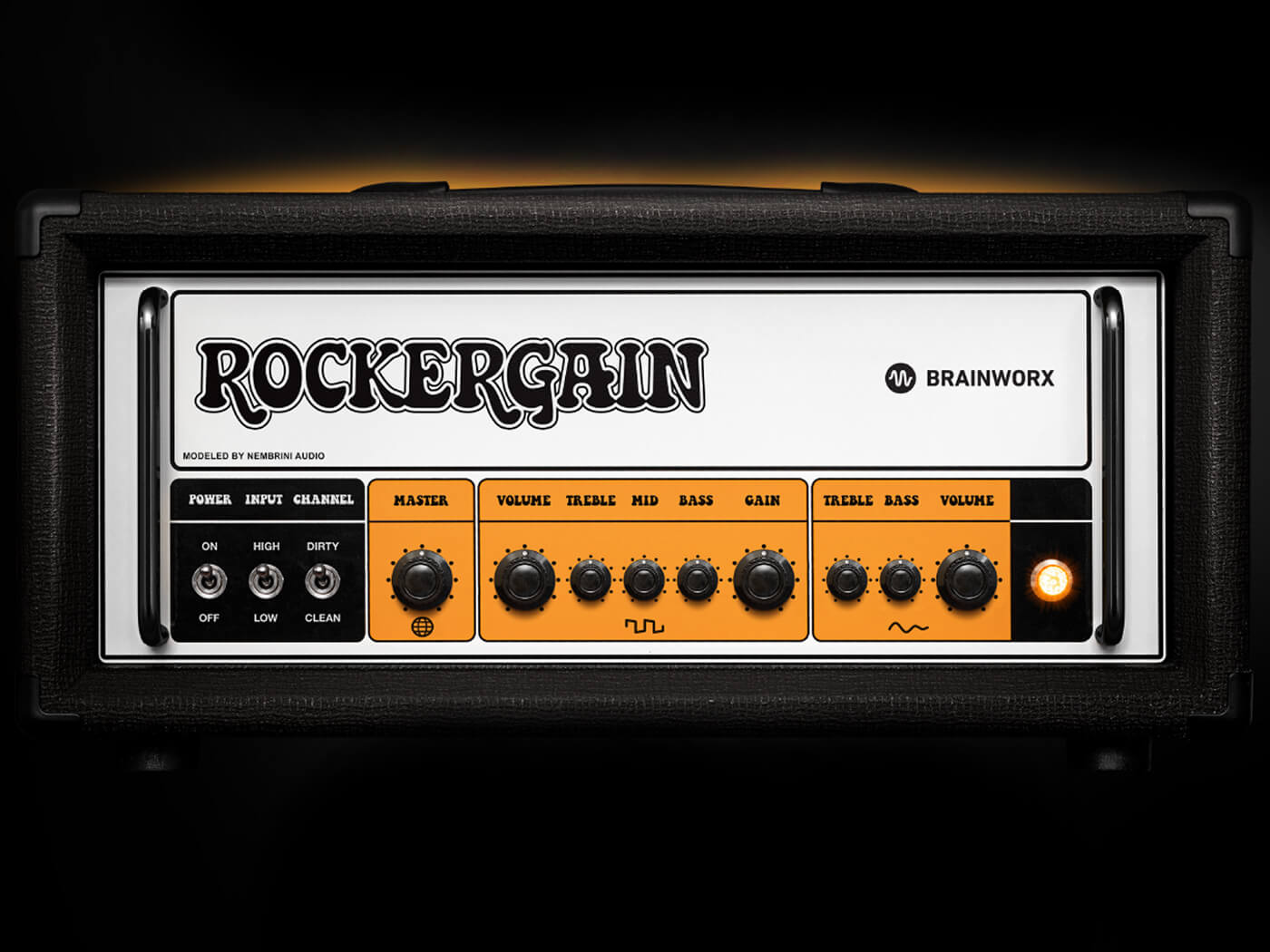 Brainworx has launched the Rockergain 100, a software rendition of the Orange Rockerverb head. This plug-in makes use of the brand’s proprietary modelling technology to accurately emulate the original’s 12AX7-equipped preamp section and EL34-equipped power amp section.

All this is wrapped up in an intuitive UI that should look familiar to guitar players.

Onboard effects can be deployed to further spice up the amp emulation. These include a lo-fi delay, noise gate, tight and smooth filters, power soak and pre- and power amp bypass. As well as this, Brainworx has built-in a number of ‘Recording Chains’, which consist IR-profiled cabinets, which were produced on the brand’s Neve console emulation software.

Here it in action below.

Bear in mind however, you’ll need a DAW in order to run Rockergain 100, as there isn’t a standalone version available. It comes in AAX, AU, VST and VST3 formats for macOS 10.9 and Windows 7, or higher.