Daryl Stuermer, touring guitarist for Genesis and lead guitarists for Phil Collins’ band, has announced he will be selling various pieces of guitar and music gear, with a portion of proceeds benefiting cancer care and research. The sale will take place via Stuermer’s official Reverb.com store.

Speaking of the decision, Stuermer said: “These instruments were used on tours from Miami to Melbourne and are infused with so many memories of playing for people around the world. It’s time I parted with some of them so they can live on and inspire the next generation of musicians ready to make the same magic.”

The items going up for sale include the following: 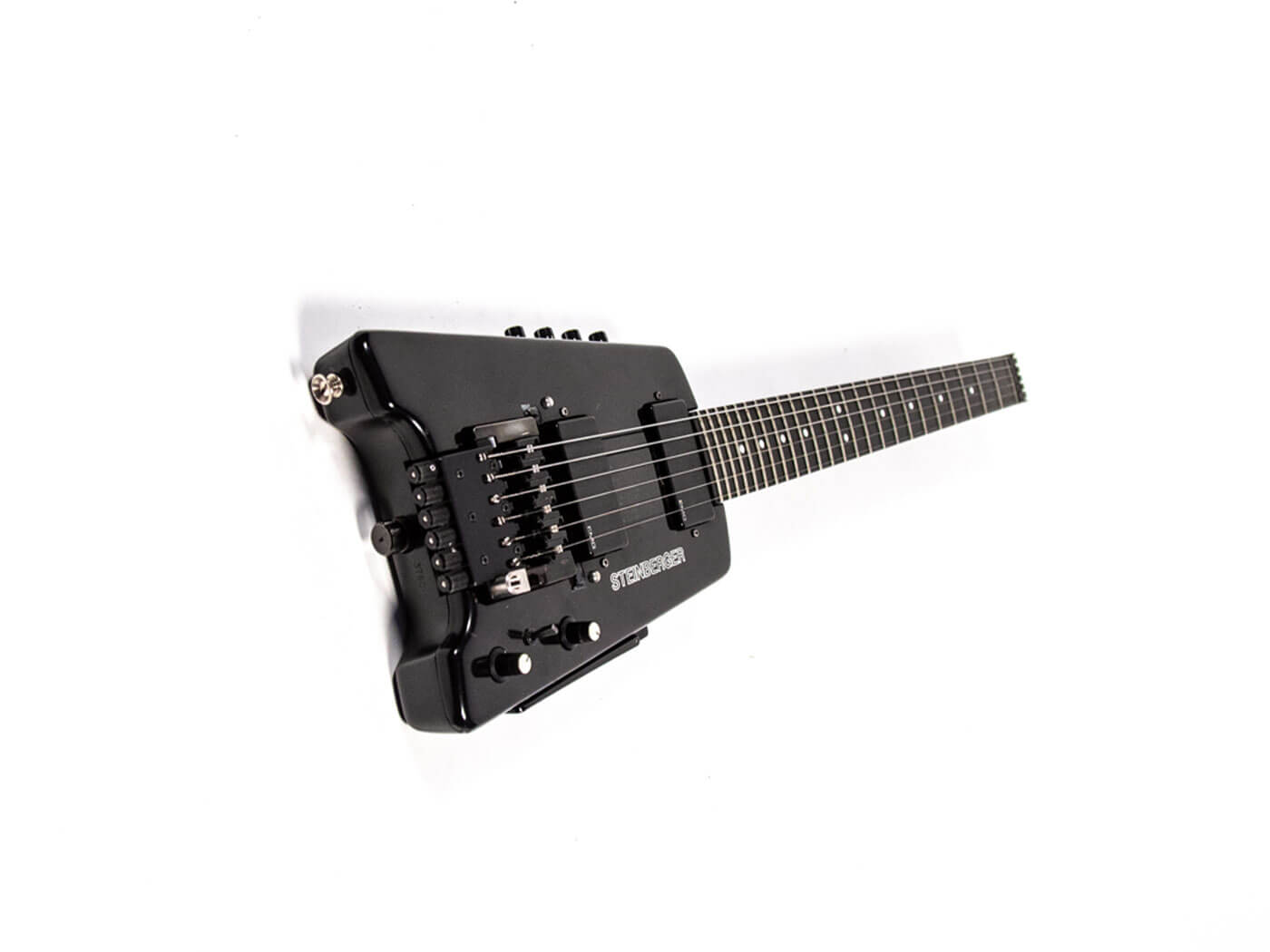 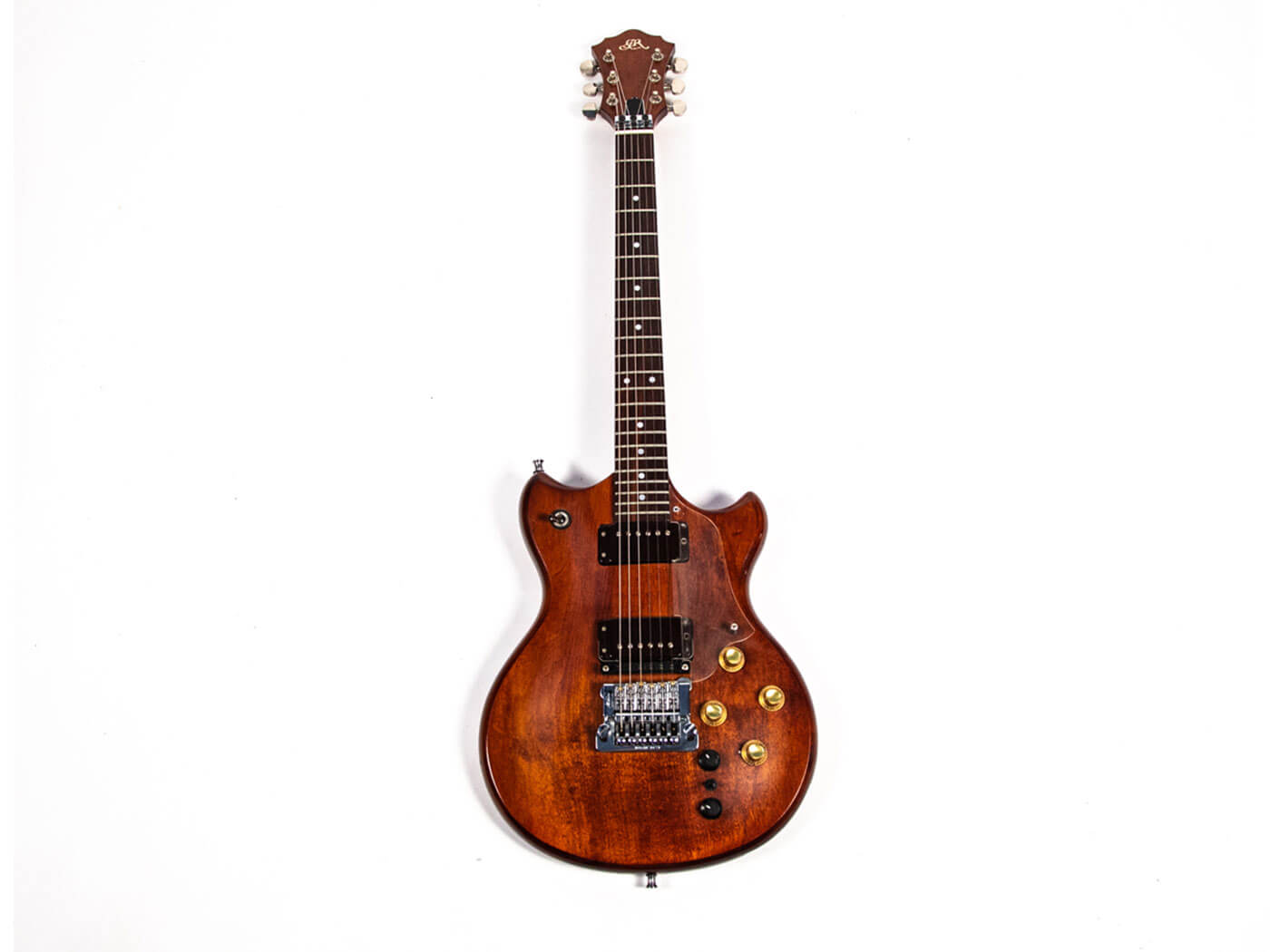 This was used on the 1983-1984 Genesis Mama tour, and used to play the guitar lead and solo on the Phil Collins and Philip Bailey 1984 hit, Easy Lover. 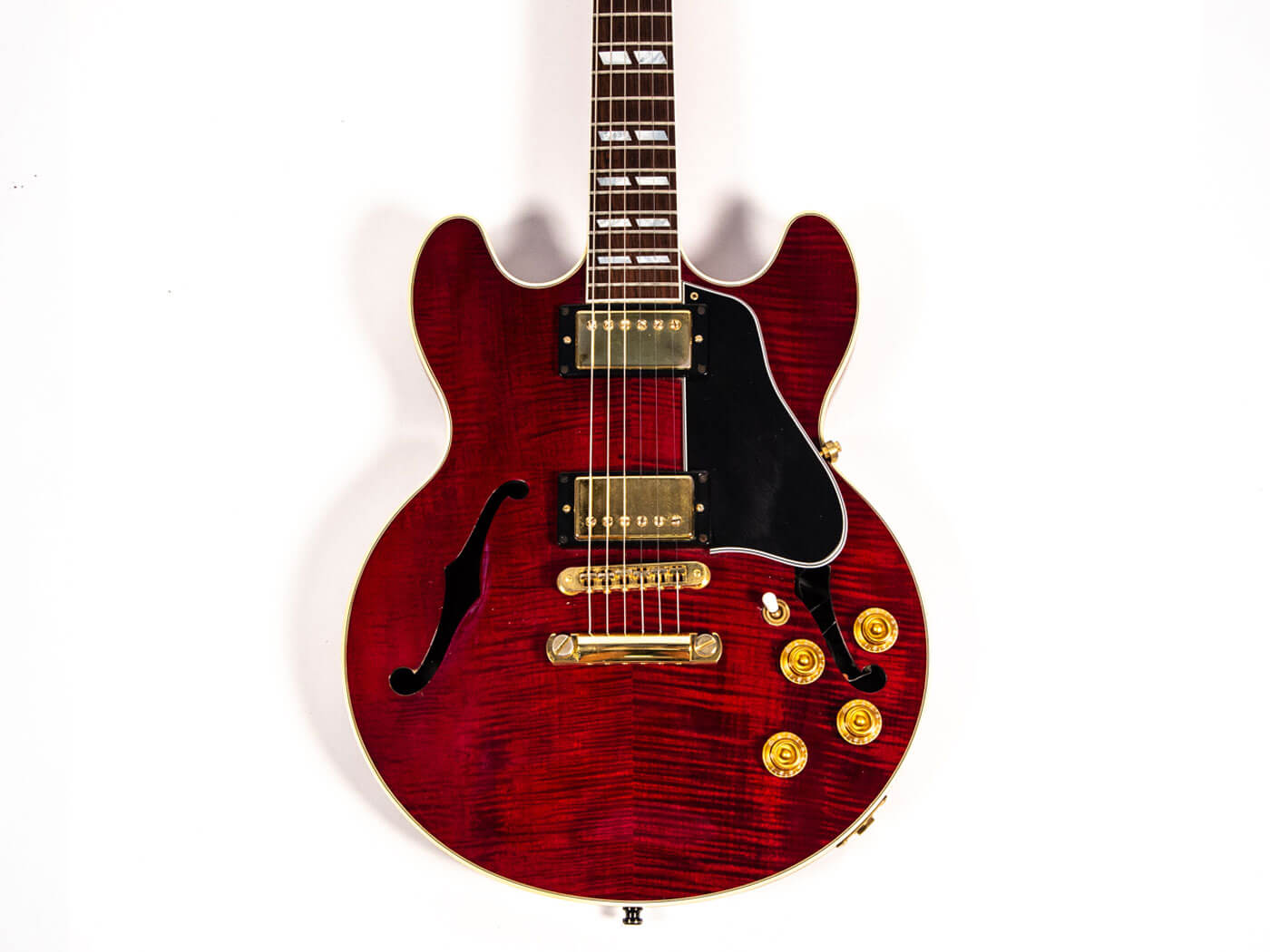 This was played on the 2004-2005 Phil Collins First Final Farewell Tour and on Stuermer’s GO and Rewired: The Electric Collection albums. 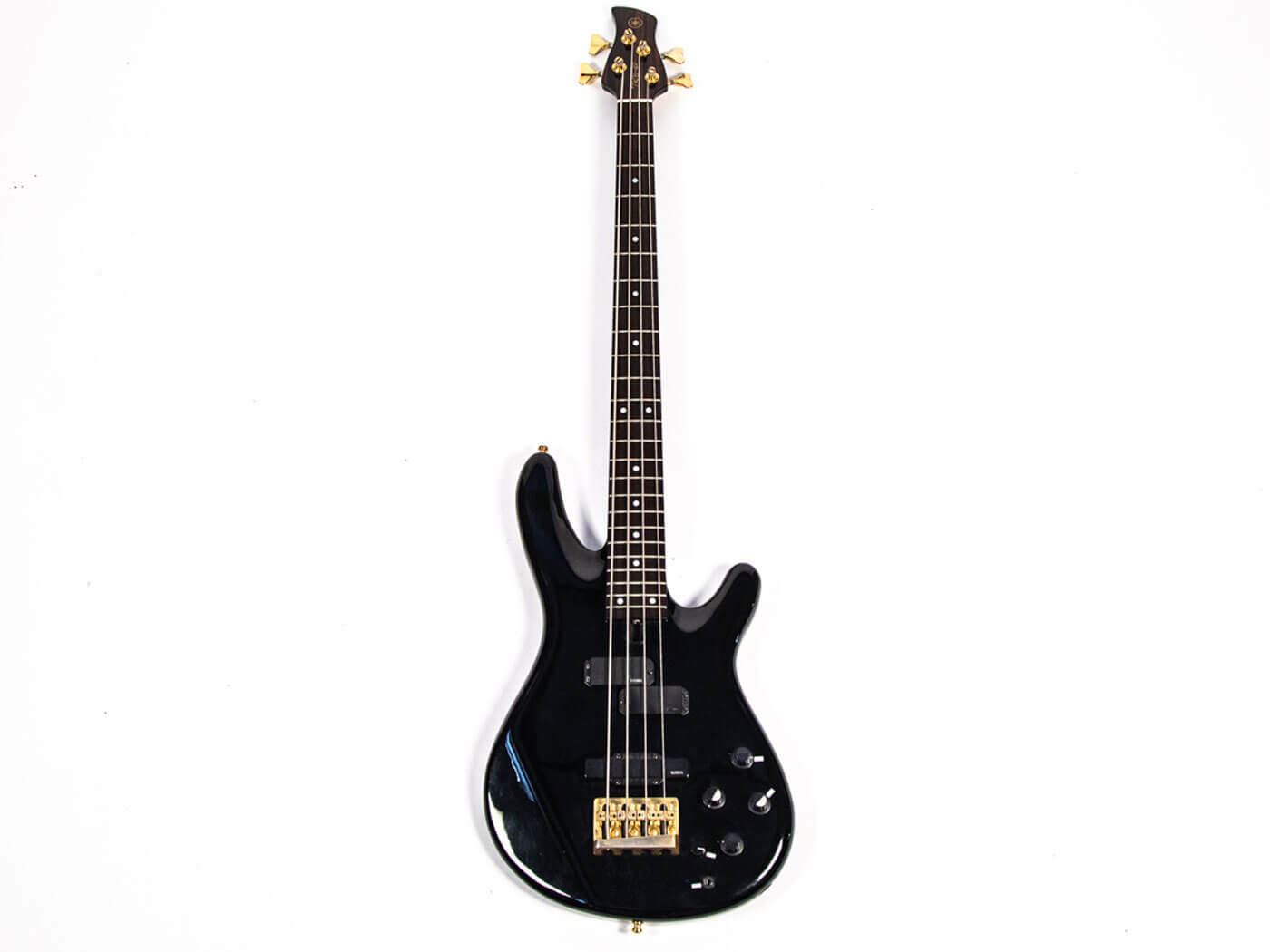 This was played on the 1992 Genesis We Can’t Dance Tour and Daryl Stuermer’s solo albums Another Side of Genesis and Waiting in the Wings. 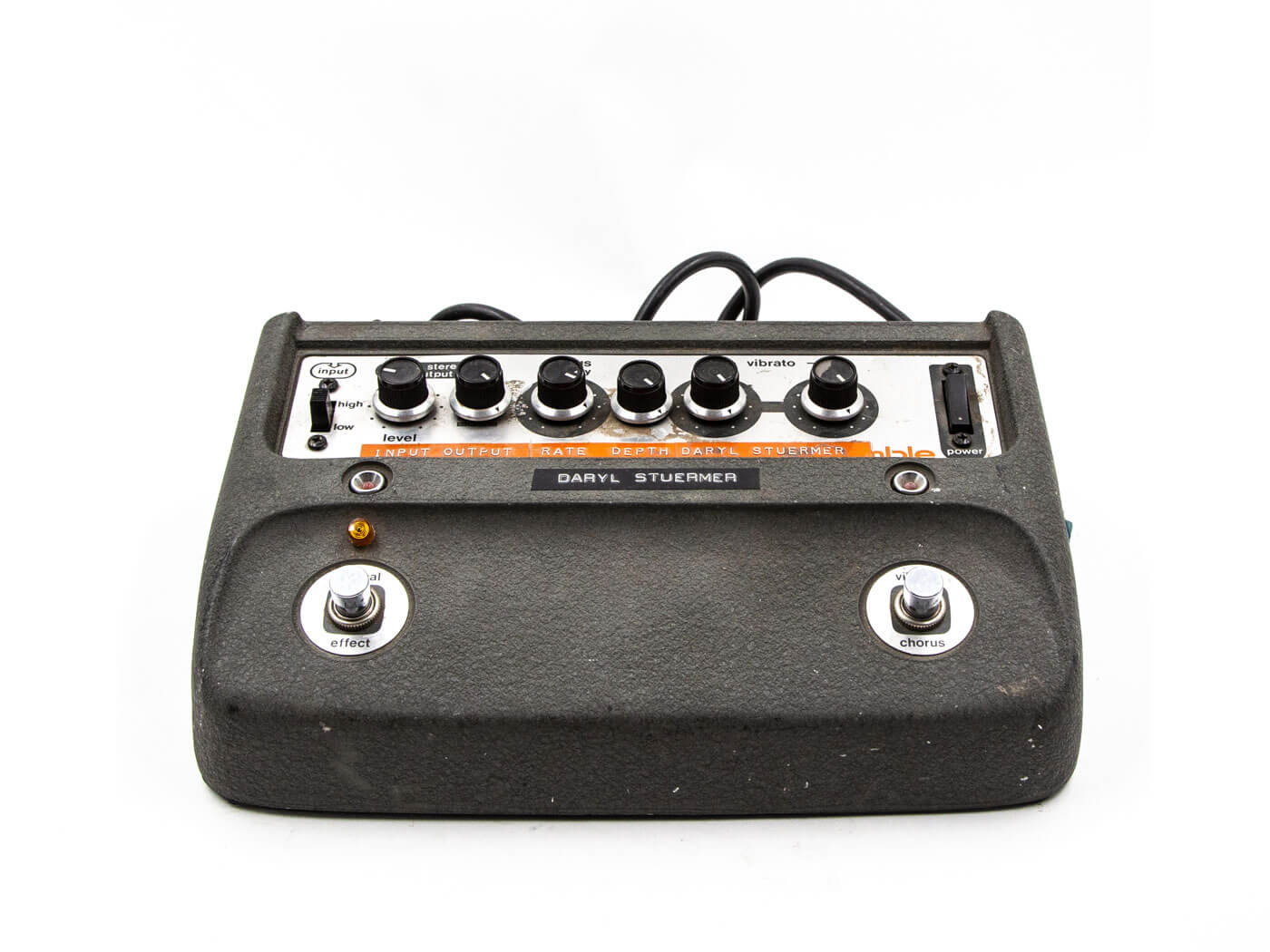 “This CE-1 is one of very few pedals that Paul Rivera of Fender and Rivera modified himself for a very brief period in LA,” said Stuermer of his CE-1. “The modifications added even more capabilities to an already amazing effects pedal.”

Dozens more effects pedals will also go on sale. The Official Daryl Stuermer of Genesis Reverb Shop will open Wednesday, 9 September, with a total of more than 100 guitars, basses, bits of studio kit and other gear used on Stuermer’s solo records as well as Genesis and Phil Collins tours.

Take a look of Reverb’s preview of the shop, and sign up for an update as to when the shop goes live, here.