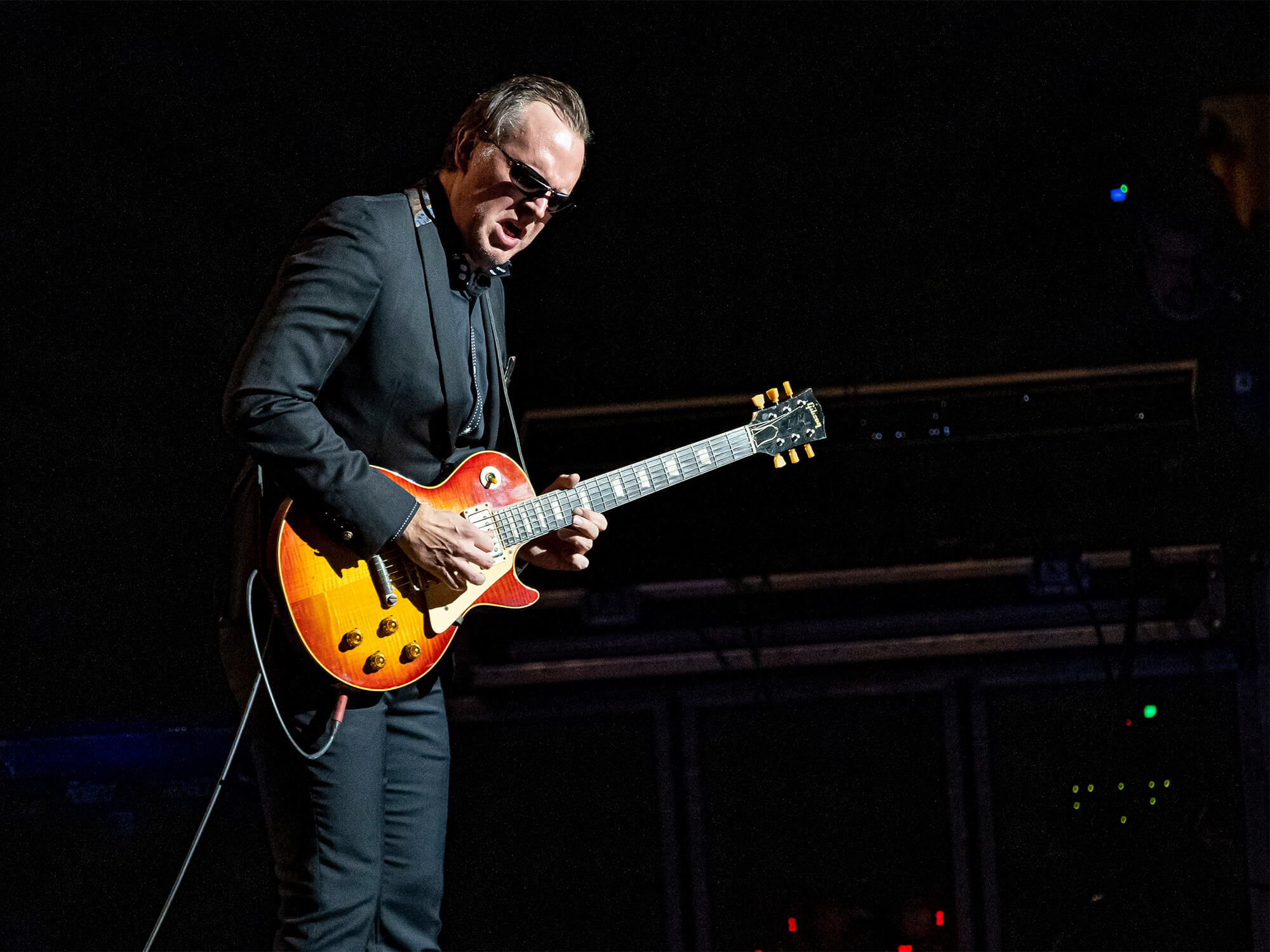 Mike Hickey, guitar tech to Joe Bonamassa, has recently revealed the hefty amount of Gibson Bursts he’s played, and apparently, he wants to write a book about the extensive span of single-cuts he has laid his hands on.

In a recent interview with retailer Thomann, Hickey revealed the baffling number of Bursts he’s managed to get his hands on, stating, “I’ve been really fortunate, I’ve probably played 350, 400 Bursts. I’ve documented them all, and I want to make a book.”

Though it’s not always Gibsons galore for Hickey, during the chat he also spoke of his love for the 1955 Hardtail Fender Strat, “That thing is essential, it’s been refretted a few times and it’s just the best Strat – and I’ve played hundreds and hundreds… I think that guitar stands above a lot of the others.”

Bonamassa’s love for the Les Paul was celebrated by a recreation of his storied 1959 Gibson burst, Lazarus, that was brought to life by Epiphone. When speaking to Guitar.com, Bonamassa revealed the guitar was originally brought to him by LA luthier David Neely as he was eating meatballs at Barone’s in Hollywood. It had been refinished in red yet he had a suspicion that beneath the wear and the refinish was the 1959 Les Paul Standard.

And things got pretty technical during Hickey’s chat, it turns out the Bonamassa has his guitars set up “higher than most”. Further in the interview, he explained that Bonamassa has his high E string set at a decent .09 millimetres. He also uses gauge 11 Ernie Ball electric guitar strings on his Gibsons which Hickey admits would be a “hard ride” for most.

If you fancy watching Hickey and Bonamassa’s guitar work in action, tickets for his spring tour are available here.