Details about Mark Knopfler’s current rig have been revealed 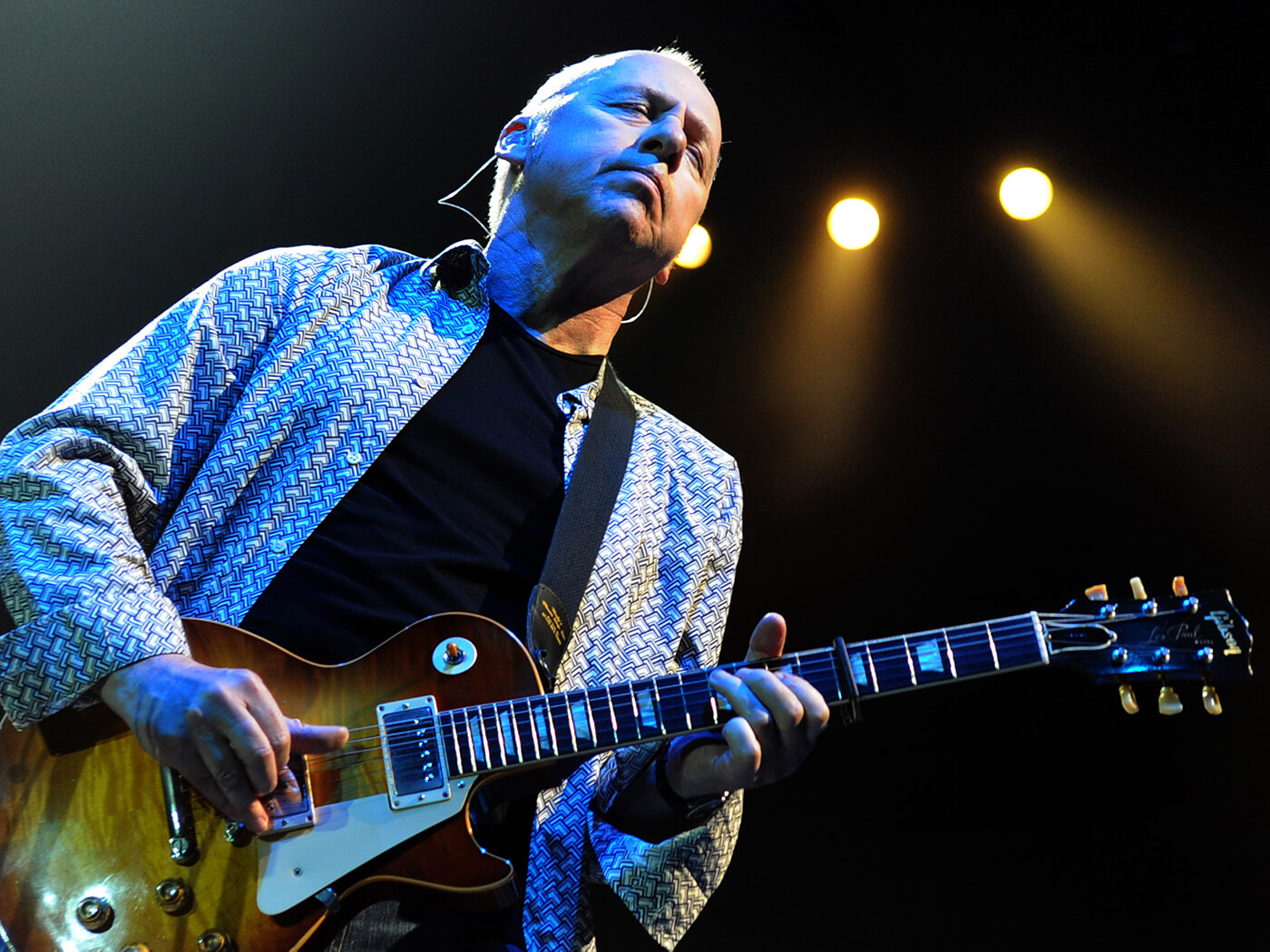 Saggers first touched on the guitars used during the recording of Knopfler’s latest solo effort, Down The Road Whenever. “We used three signature Stratocasters, along with Mark’s vintage Strats. He also relied on his custom Pensa guitars, his signature Les Pauls, a Grosh Electrajet and a Danelectro 59 DC tuned to open C and set up for slide,” Saggers said.

In addition to guitar talk, Saggers also shared details regarding Knopfler’s amp setup on his current Down the Road Wherever world tour. “On tour, we’re using Kemper Profilers. We carry two, the main unit and a backup, and both are powered via a Furman Power Conditioner to avoid power spikes,” Saggers said.

The Dire Straits guitarist raised eyebrows back in May with revelations that he had made the switch from ‘real’ amps to the Kemper. But we haven’t had much insight into the Kemper profilers he’s using until this saggers’ interview. “Mark’s amps were profiled at British Grove studios over a period of months, and then those profiles were refined during band rehearsals,” detailed Saggers.

Knopfler is currently on a 28-date North American tour, which wraps up on 25 September with a show at New York’s Madison Square Garden.

For ticketing info, head over to tour.markknopfler.com.