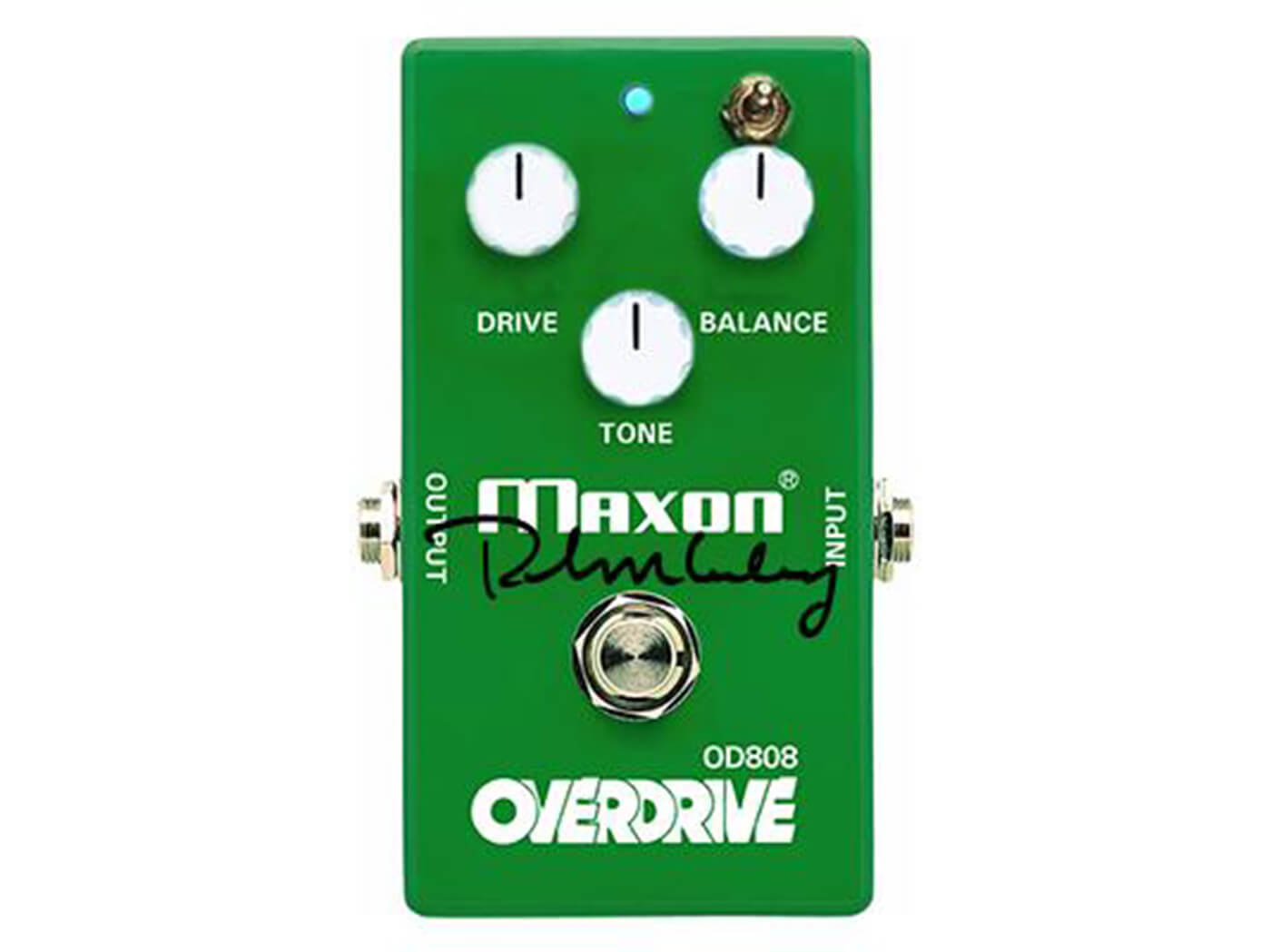 The signed OD808-40K with a mod toggle switch

Back in February, Maxon announced a limited run of OD808’s to commemorate the iconic drive pedal’s 40th anniversary. The Japanese brand has now teamed up with Keeley on a 400-unit run of the OD808-40K, a modded edition with hotter overdrive tones.

The mod in question is known as Max-Gain. This tweak is designed to give you a “hot, stacked gain-sounding overdrive” – according to Robert Keeley himself – that doesn’t diminish the OD808’s signature tonal flavour.

On the first 40 pedals – which are hand-signed by Keeley – the Max-Gain feature can be toggled on or off by a switch. The other 360 units, unfortunately, will neither be hand-signed nor have the toggle switch. The latter’s absence means that you may not be able to disengage the Max-Gain mod.

Otherwise, the OD808-40K sports the same three-knob layout as the non-modded version. The only exception is that of colour, with the Maxon’s latest release having white knobs instead of black.