Get closer to the accomplished shredder’s tone. 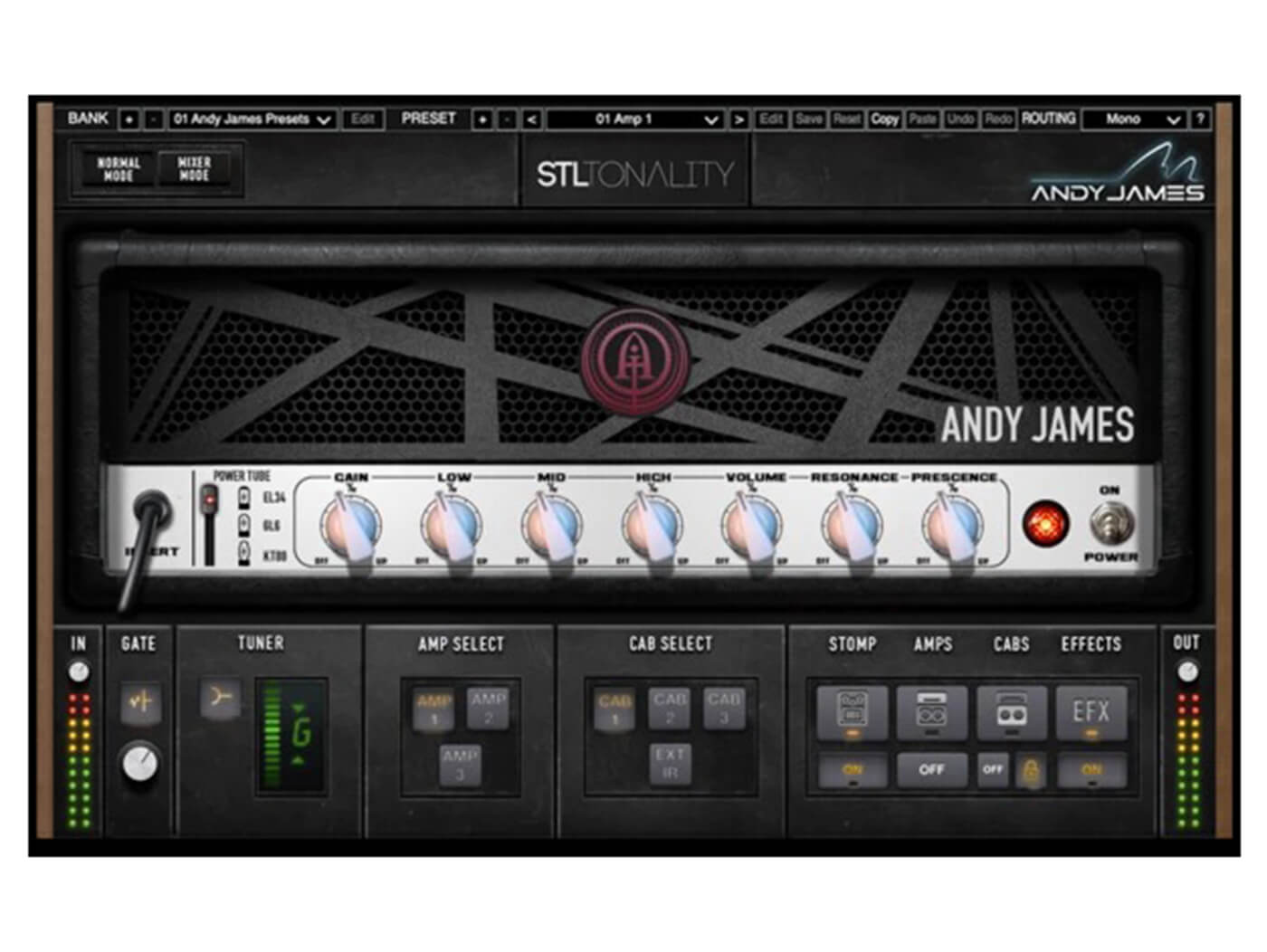 STL has released a signature Tonality plug-in collection for metal guitarist Andy James, who’s best known for his work with Sacred Mother Tongue and Fields Of The Nephilim. The Tonality: Andy James pack features digital models of amps, pedals and effects that can help you capture James’ shred-ful tone.

In addition to the amp and pedal sims, you’ll be armed with three effects modules – delay, reverb and lo-fi – designed to bring you closer to James’ tone. As an added bonus, every purchase of the collection will come with three previously unreleased songs composed by James.