The frontman felt he could hide behind the personality of Zero. 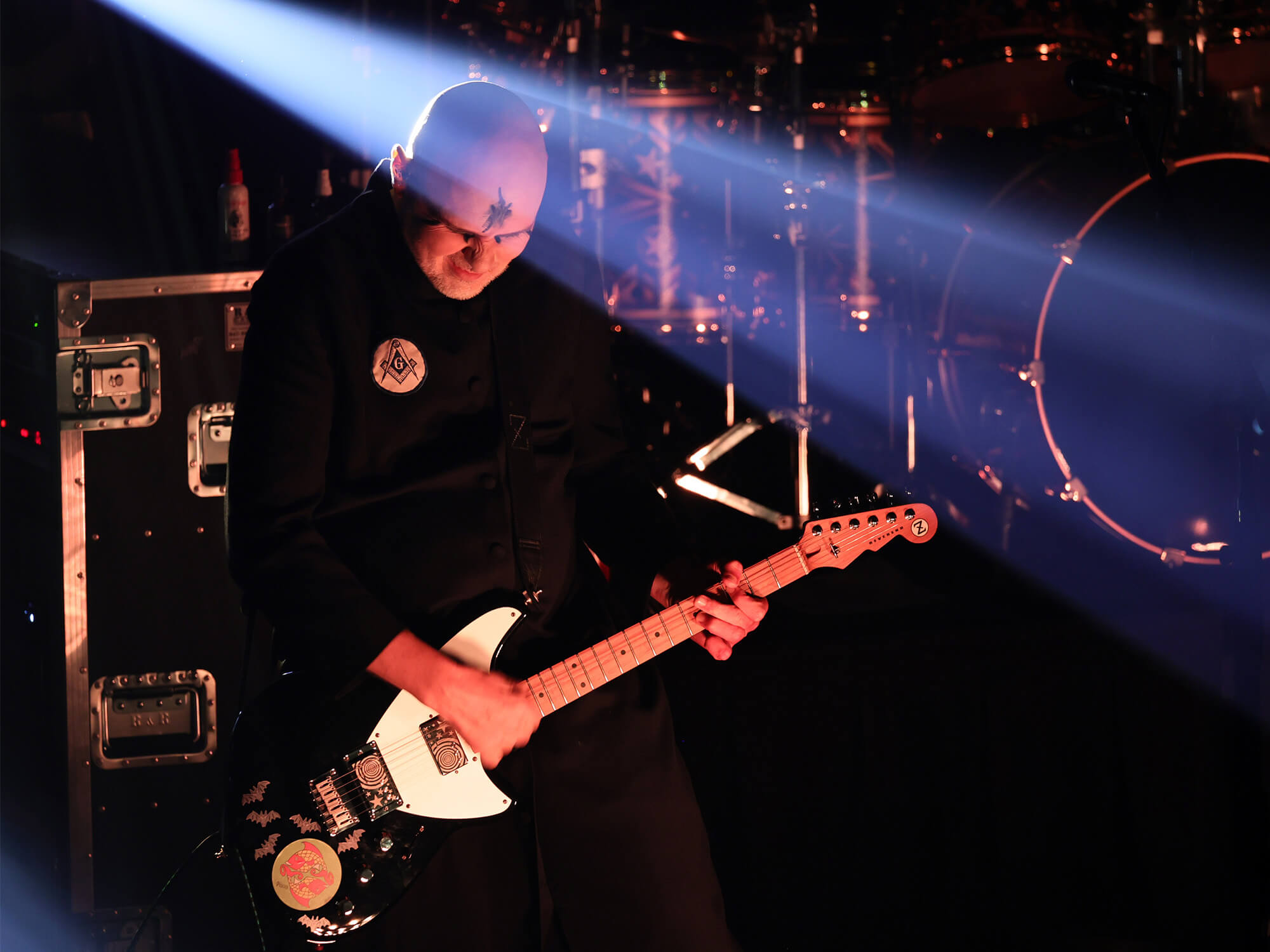 The Smashing Pumpkins’ Billy Corgan has reflected on the early days of the band, revealing he struggled with fame during the explosive era of Mellon Collie And The Infinite Sadness.

The band released the first instalment of their three-part rock opera, ATUM on the 15 November, with the second offering due for the end of January 2023. The releases are billed as the sequel to 1995’s Mellon Collie and 2000’s Machina/Machine of God.

In an interview on the KROQ YouTube channel, Corgan looked back on the early days of the band, and his struggles with fame and identity.

“I had such a negative reaction to – I’m gonna say this very loosely –  fame,” he said. “‘Cause it was so weird to me right, because I saw where fame for other people was this really cool thing. I don’t even name the names but you know the names for our generation where [it was] like, ‘I like you being weird and the way you are, that’s a good thing’, [but] with us it was like ‘yeah you’re famous but you’re still weird and that’s not a good thing’.”

He continued, “You’d go to the Italian restaurant and grandma wanted to come out of the kitchen and talk to you about yourself, but then these other people were like, ‘well you’re not this and not this’,

“Mellon Collie was my way of saying, ‘I’m gonna hide behind this personality of Zero’… and when I shaved my head and started wearing the Zero shirt, it worked in this weird magical way, it allowed me to be somebody that I was, but wasn’t courageous enough to be on stage.”

At The Smashing Pumpkins’ Hollywood Bowl show in November, they were joined on stage by Willow for Cherub Rock. The 22-year-old pop-punk star had previously praised Corgan for his authenticity.