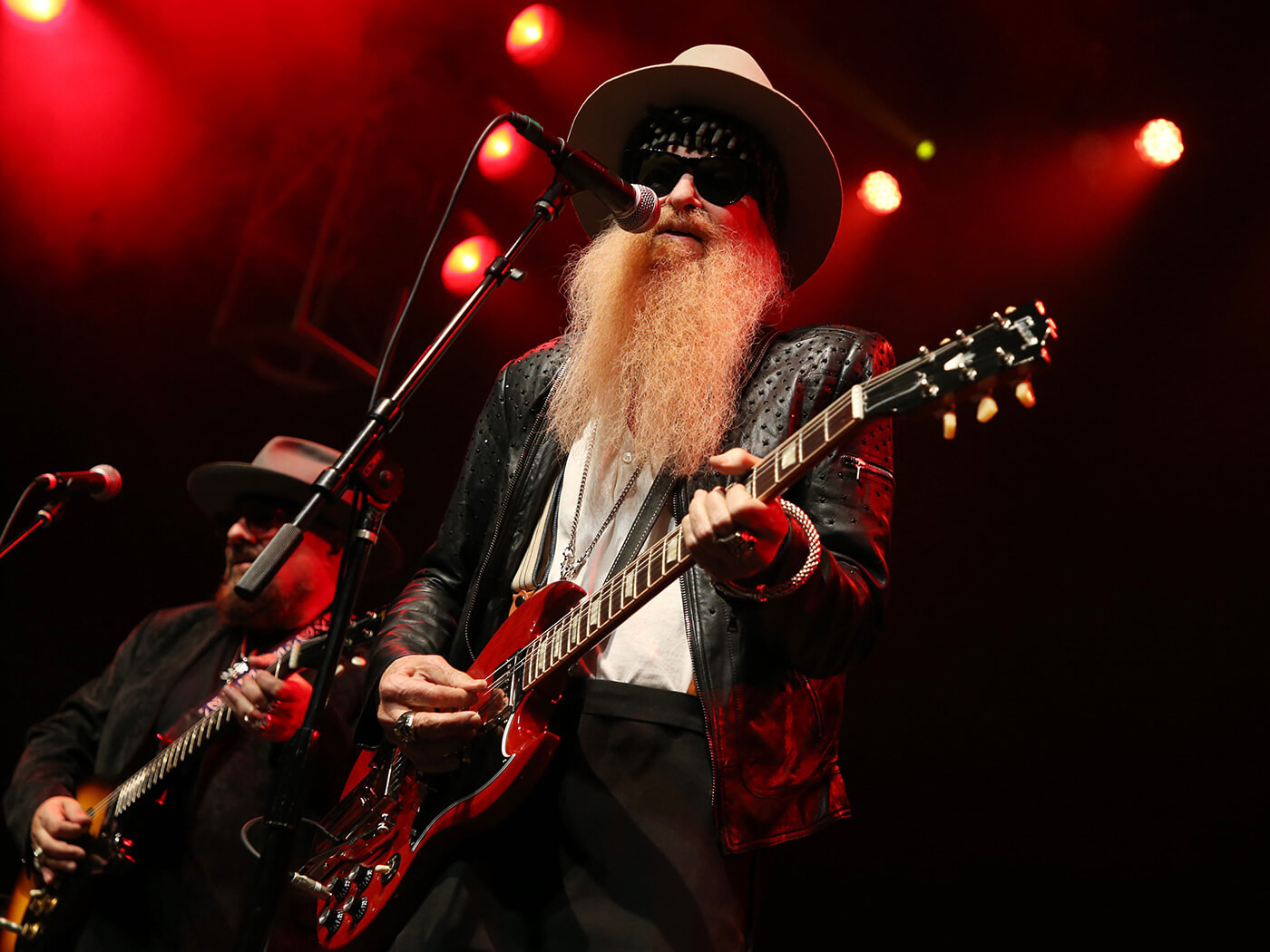 The record was recorded at Escape Studio in the California desert, and produced by Gibbons along with drummer Matt Sorum, Mike Fiorentino and engineer Chad Shlosser. Gibbons said of the album’s inception: “We holed up in the desert for a few weeks in the heat of the summer and that in itself was pretty intense. To let off steam we just ‘let it rock’ and that’s what Hardware is really all about. For the most part, it’s a raging rocker but always mindful of the desert’s implicit mystery.”

The album’s original-centric and full-bore rock approach differentiates it from Gibbons’ previous two solo record The Big Bad Blues and Perfectamundo, both of which featured more covers and had a more blues-rock sound.

You can see the video for West Coast Junkie, filmed near Joshua Tree, below, and the Tracklisting for Hardware below that. The album is due out on 4 June this year.