Weir spoke out against how fans projected an almost godlike reverence onto Garcia. 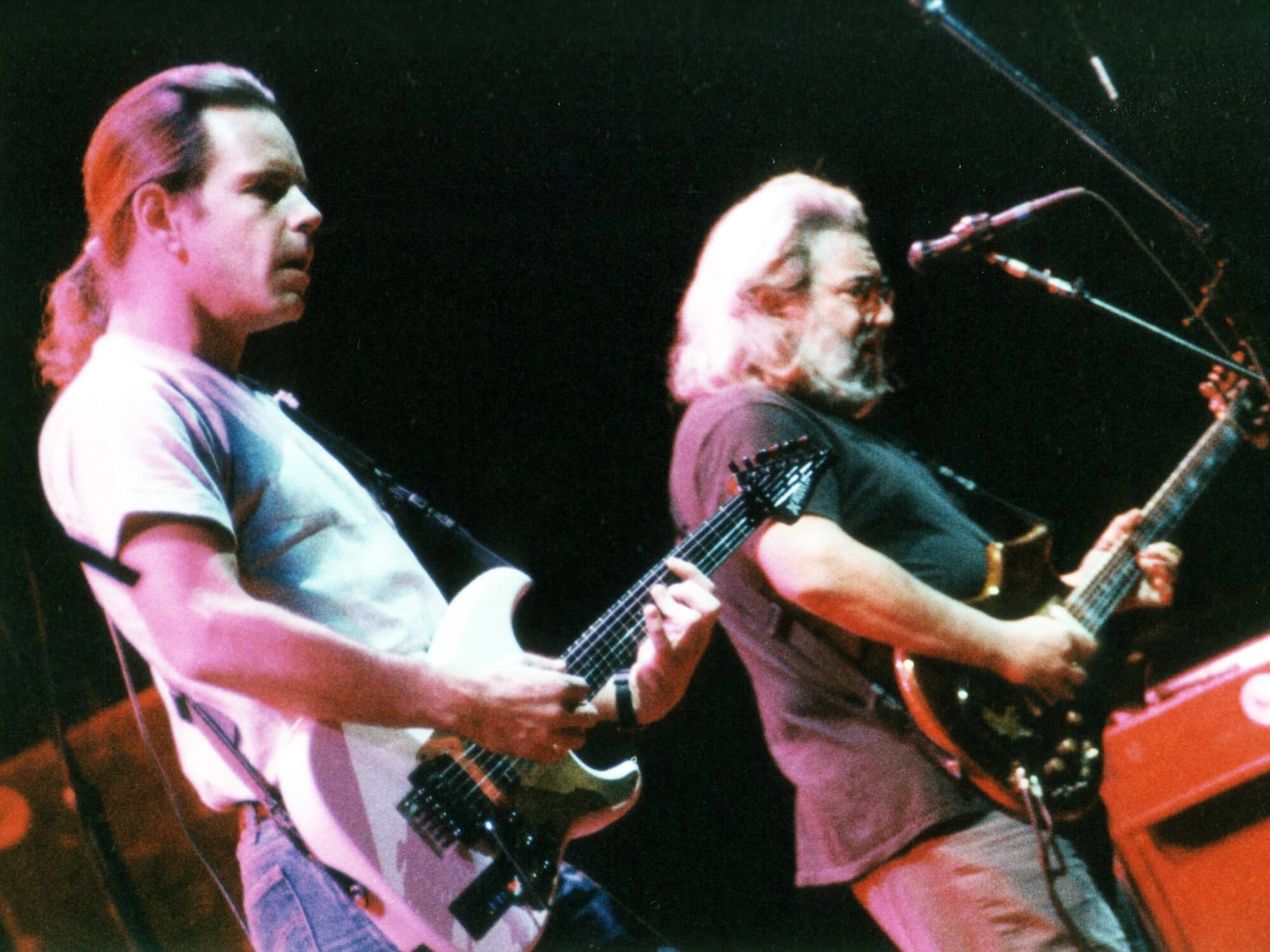 Grateful Dead’s Bob Weir has argued that idolisation of the band and frontman Jerry Garcia by fans ultimately killed him.

In a new interview with The Washington Post, Weir spoke out against how fans projected an almost godlike reverence onto Garcia as the band’s frontman. “I won’t have it,” he told the outlet, expounding the belief that “The deification that those folks made of Jerry is basically what killed him.”

Weir explained that Garcia himself wasn’t welcoming of the reverence, explaining that “It disgusted him, and rightly so.” Weir himself has made a point to not encourage hero worship around himself, emphatically stating, “I’ve seen where that goes. That’s a lesson I learned the hard way, from losing a friend.”

Weir’s current project Dead and Company, the popular offshoot for 1970s icons the Grateful Dead featuring none other than John Mayer, announced earlier this year that they will be disbanding following a final tour in 2023. The group have promised that the tour will be a  “exciting, celebratory, and heartfelt last run of shows,” thought Weir has hinted that he and his fellow members intend to begin another project soon as they plan to continue playing “in one form or another until we drop”.

The band was formed when Mayer guest hosted an edition of The Late Late Show in 2015, where he invited Bob Weir to join him in a studio performance. Often touring annually, the band notably used their shows to voice solidarity with a variety of social causes, including support for abortion rights.

Weir has not shared any updates on his other project Bob Weir and Wolf Bros, who were due to tour in 2020 before the COVID-19 pandemic cut those plans short. The band consists of Weir along with drummer Jay Lane and bassist Don Was of 80s funk-rock band Was (Not Was), best known for their songs Walk The Dinosaur and Spy in the House of Love.