He was already working on a sequel to the record… 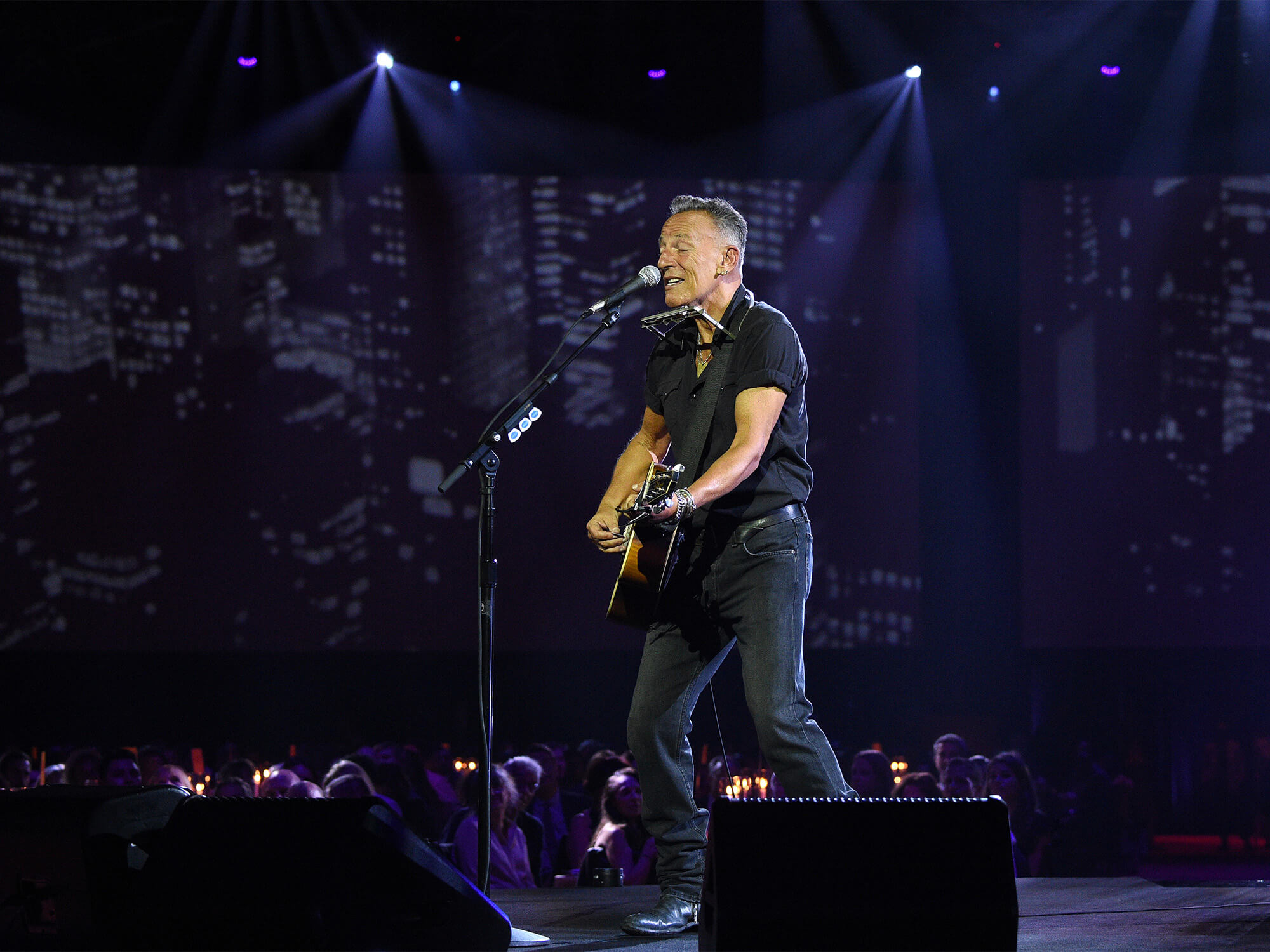 Bruce Springsteen has revealed why he decided on Only The Strong Survive as the album title for his latest record, and noted that he was already working on a sequel at the time.

Springsteen released the record earlier this month (November), describing it as a “collection of 15 soul music greats”. He’s set to embark on a tour during 2023, which will also see indie-rock artist Sam Fender, who is often described as “Geordie Springsteen”, accompany him for two dates in Italy.

Speaking to Sirius XM, Springsteen reflected on why he chose the title for the new release, explaining, “The original title of the record, it started out as Soul Days.”

He added, “That titled turned into Night Shift after we cut Night Shift we said, ‘oh no no, it’s gotta be Night Shift, Night Shift is great, that’s a great title for the record.’ Then shortly there after I was working on a sequel already due to the fact that I keep myself very busy, as the sequel I said, ‘well the first song I’m gonna cut for a sequel is a song called Only The Strong Survive ‘cause that’s a great title,’ and John Landau said, ‘no we should use that title now! That’s such a good title.’”

Earlier this month, Springsteen appeared on The Howard Stern Show, where he admitted he wouldn’t want to be starting out now in today’s music scene. “We came up in a golden age, for what we did. You know, if you were a young guy playing a guitar in 1967, 1975, 1985, you came up just as that whole business turned into something that no one ever thought it would,” he explained.

To view the full list of tour dates, visit brucespringsteen.net.