The 2003 record received a less-than-stellar critical response at its release. 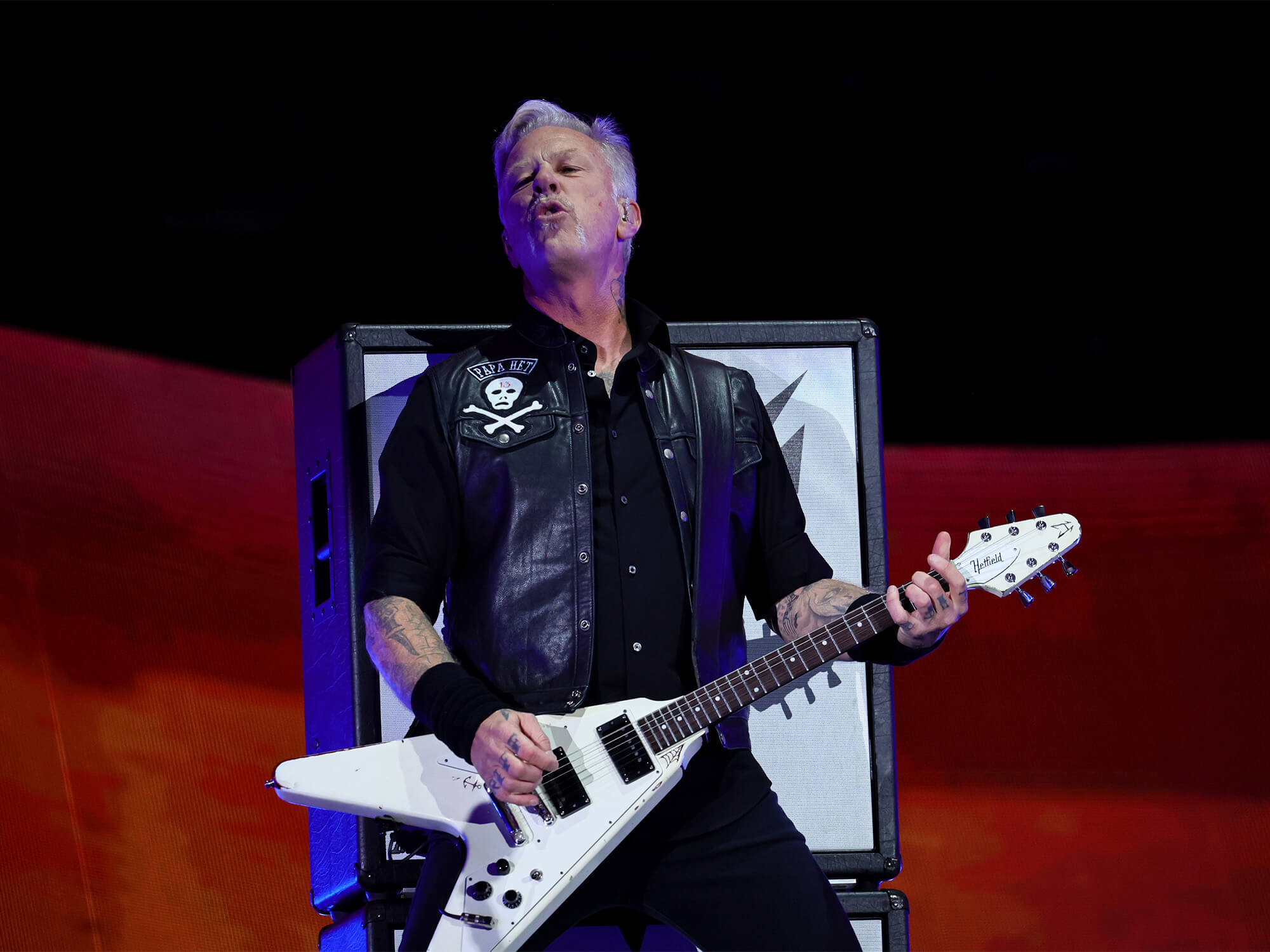 Yesterday (28 November), the band announced that they would be releasing a new album in April 2023, with a world tour also lined up, featuring support from artists such as Pantera, Architects and more. They also dropped a brand new single, Lux Æterna.

Along with the announcement of the band’s return, they spoke to The New Yorker, where they reflected on their success, and their not-so-well received bodies of work too.

St. Anger was the only record the band released as a trio following the departure of bassist Jason Newsted (before Robert Trujillo took his place). It received a mix bag of reviews from critics, with one journalist at Pitchfork writing at the time of its release, “Hetfield and Hammett’s guitars underwent more processing than cat food. When they both speedstrummed through St. Anger, and most other movements, [Hetfield and Hammett] seemed to overwhelm each other with different, terrible noise. Also the duration of most songs made it boring to hear them.”

Speaking on the album to The New Yorker, Hetfield said: “Eh, it’s honest,” with a shrug. “You might not identify with it, or you don’t like the sound. But that’s where we were, and that’s what we put out. It’ll have its time, maybe.” He laughed. “Maybe not!”

The band survived the backlash, and Hetfield added that after its reception, “It was the four of us in a room with our instruments, looking at each other and going, ‘OK, it starts again, right now, in this moment.’”

Metallica are set to headline Download Festival next year, they will embark on their M72 world tour across 2023/24. Their brand new album 72 Seasons is set for release next April.

Find out more at Metallica.com.