The prog metal guitarist had his say on the impact of inflation and the aftermath of COVID-19. 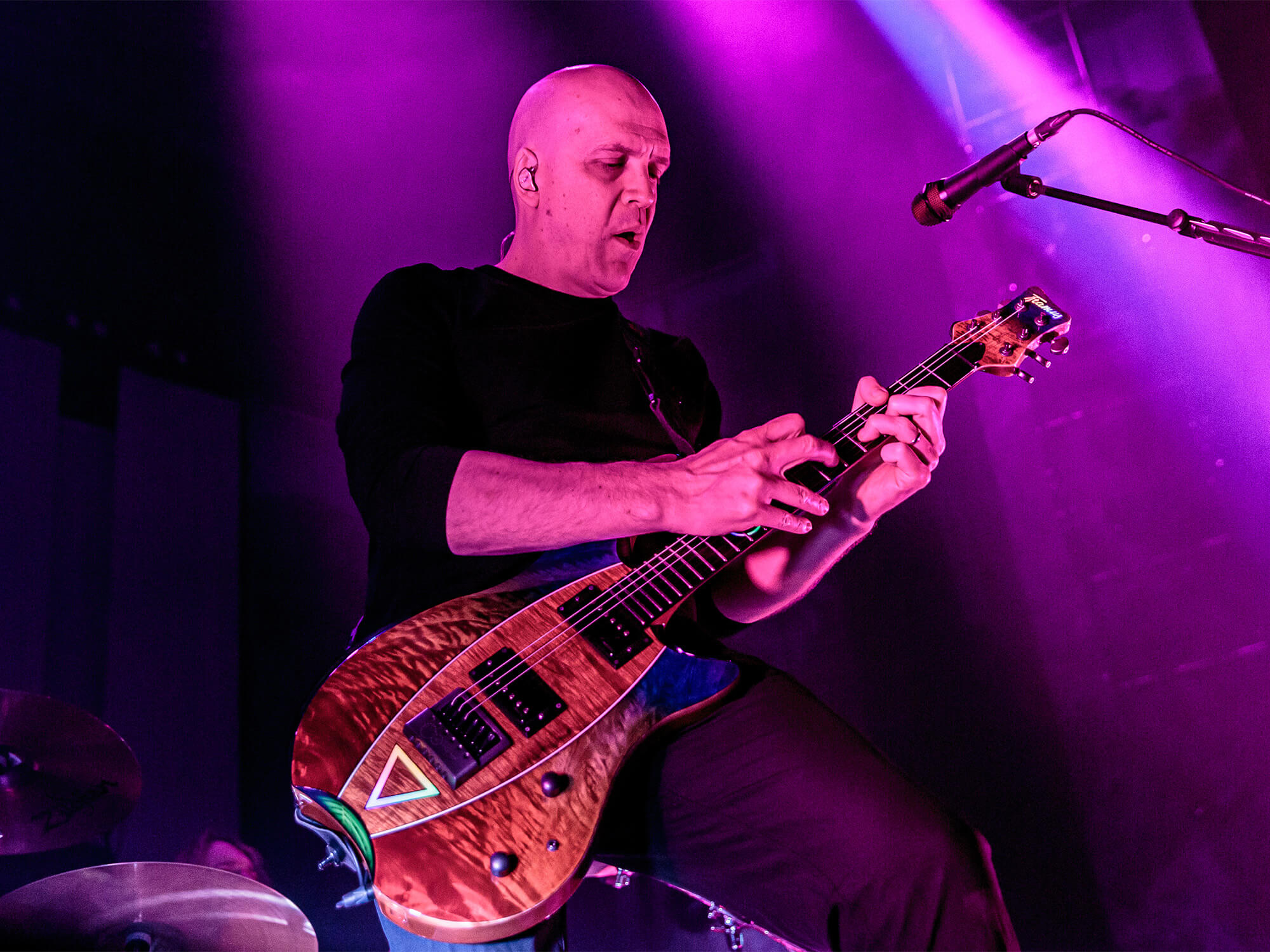 Devin Townsend has addressed his concerns regarding the cost of touring and loss of the workforce due to the COVID-19 pandemic.

The prog metal guitarist of Strapping Young Lad has spoke of the difficulties of making profit from tours due to inflation and a huge loss of the workforce. After those in the industry were forced to find other jobs when live music ceased due to lockdowns through 2020 and parts of 2021, it seems many have not returned.

Speaking to Metallerium, Townsend said, “It’s gotten way worse. I don’t think it’s better at all, actually. Because the costs of touring now, with inflation and the cost of gasoline and diesel… Plus, over the course of the pandemic, we’ve lost a ton of really good venues. I’d say probably 50 per cent of the workforce in touring has now left.”

He added, “‘Cause what’s a guitar tech gonna do for two years? You have to get a job, right? And so the ones that are remaining, not only are they already spoken for with other bands, but they’re almost twice as expensive.”

He later continued, “It’s, like, what do you do? Even little things like, okay, the hotels are more expensive; the food at the hotels [is] more expensive. So at the end of it, you’re touring for what? You’re touring ultimately so you can present your work to the people who care about your work, and that’s worth it to me. But I think for anybody to think that it’s now easy again, you should investigate that, because I’m trying to set up tours for next year, and there’s no way to keep them within cost, there’s no way.”

Townsend concluded by stating, “I try to go out with acoustic now, because that way I can afford it. If I just show up with an acoustic guitar and sing for people, it’s better than nothing. But it’s still, like, man, it’s a complicated time, brother.”