Following the announcement of a 2021 UK and Ireland tour. 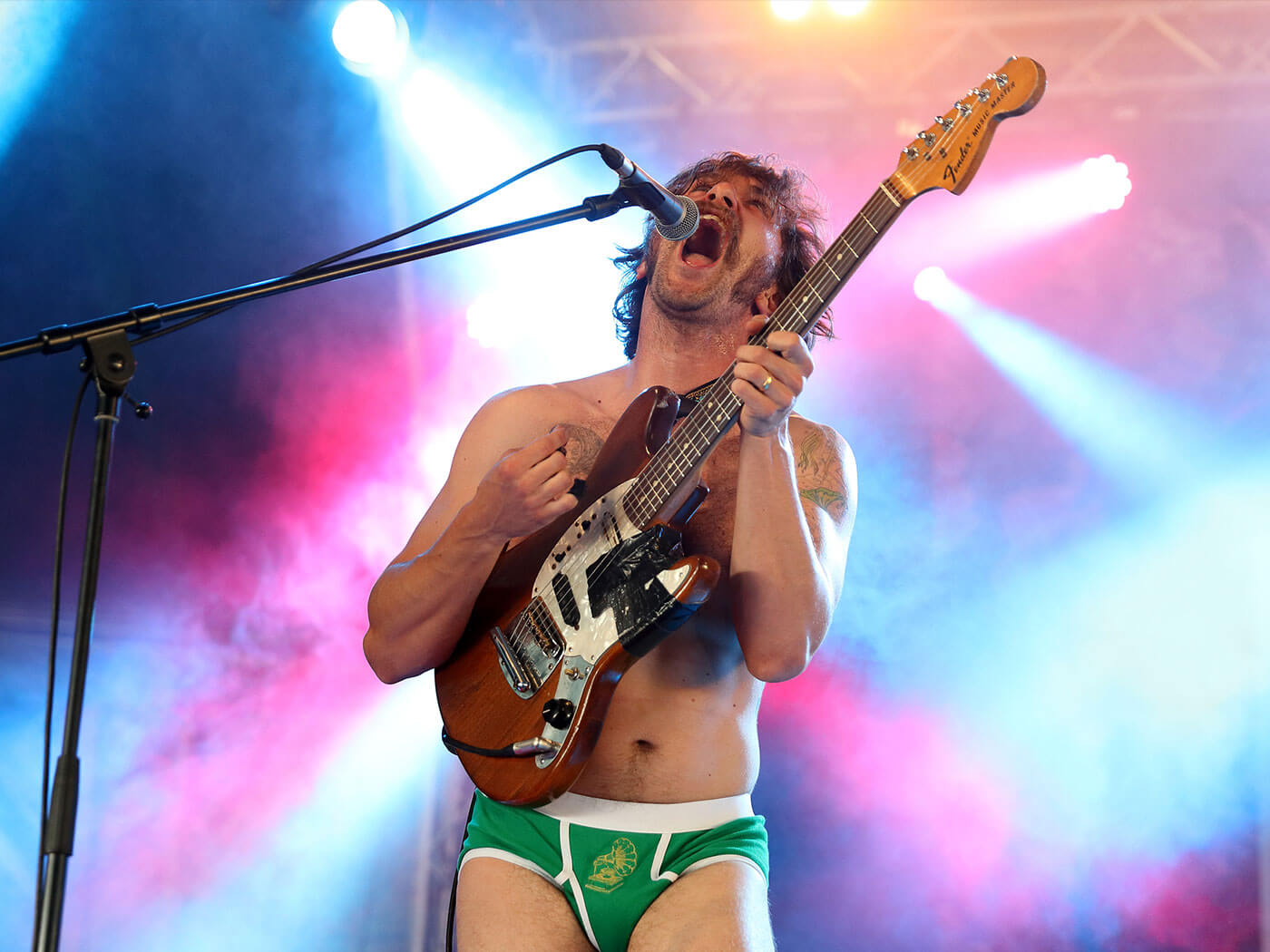 IDLES, in addition to their previously announced UK and Ireland tour in 2021, will embark on a European tour next year.

Starting in Amsterdam, the band will finish with a performance in Cologne’s E-Werk venue.

The news follows the announcement of the band’s third LP, Ultra Mono, succeeding their acclaimed 2017 record Brutalism and 2018 record Joy As An Act of Resistance. The full list of dates can be found on the poster below.

Ultra Mono has already seen three single releases, first Grounds – debuted on the band’s 2019 tour – as well as A Hymn and, most recently, Model Village.

The record arrives on 25 September 2020. Find out more about the tour and the record at idlesband.com.