Is the new IDLES album arriving this week?

A cryptic teaser hints at the release of something on 16 June. 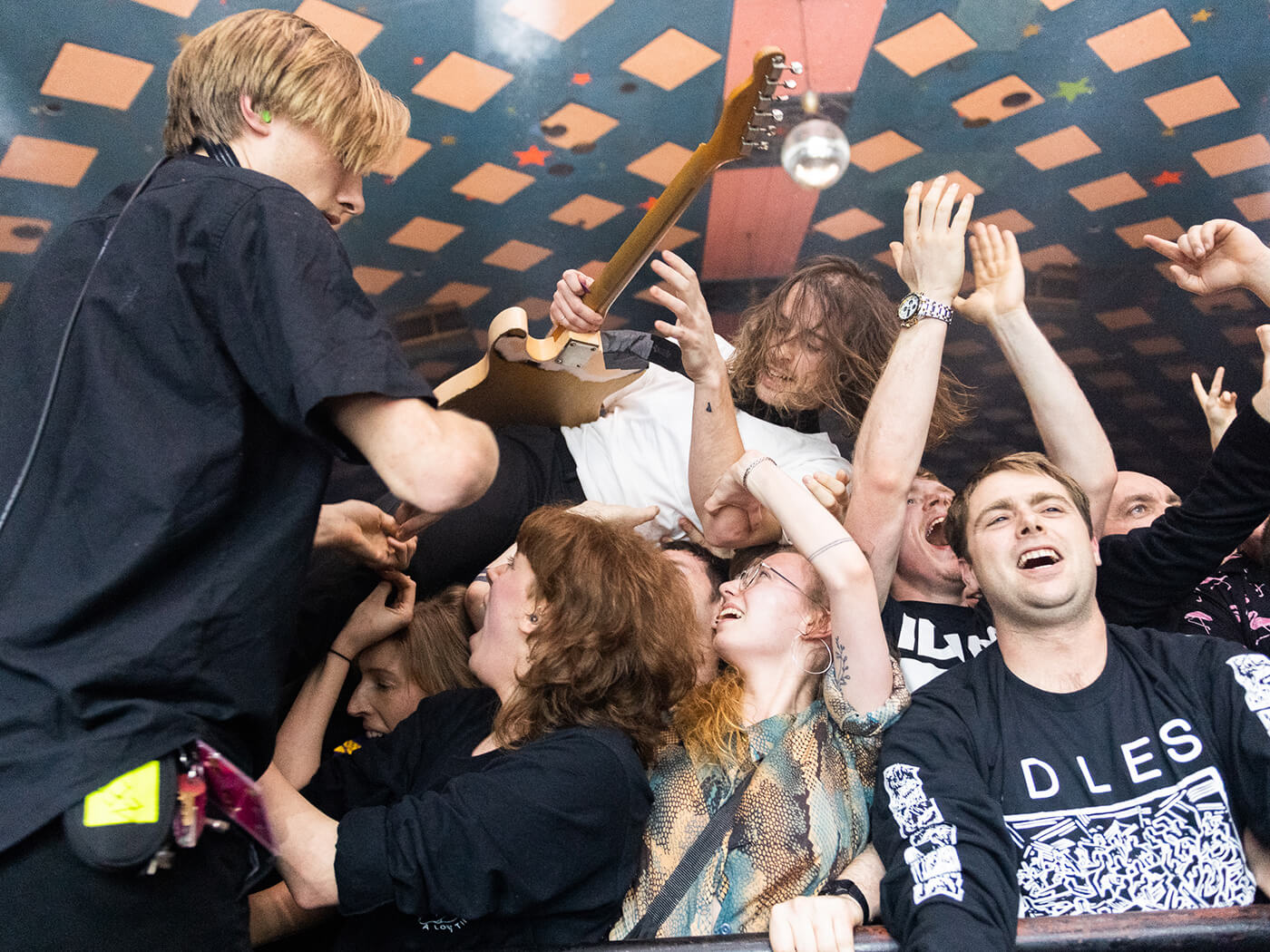 Bristol punks IDLES have sparked speculation as to whether their third album will be released tomorrow (16 June) after posting a strange teaser video on social media.

It depicts a large balloon approach a completely naked man (albeit discretely framed) in ultra-slow-motion for around 25 seconds, accompanied by a tense, rising orchestral score. Before the moment of impact, however, a date appears: 16 June.

The tease follows the release of the band’s latest single Mr. Motivator, as well as the tease of a new song Grounds that they debuted in their December run of concerts. Grounds is yet to see a studio release. The band have also made it no secret that they’re working on the follow up to 2017’s Brutalism and 2018’s Joy As An Act Of Resistance, either, and so speculation as to what’s arriving on 16 June is running rife.

As the video seems to bear no other informational fruit, we’ll have to wait until tomorrow to see what exactly the band have planned.