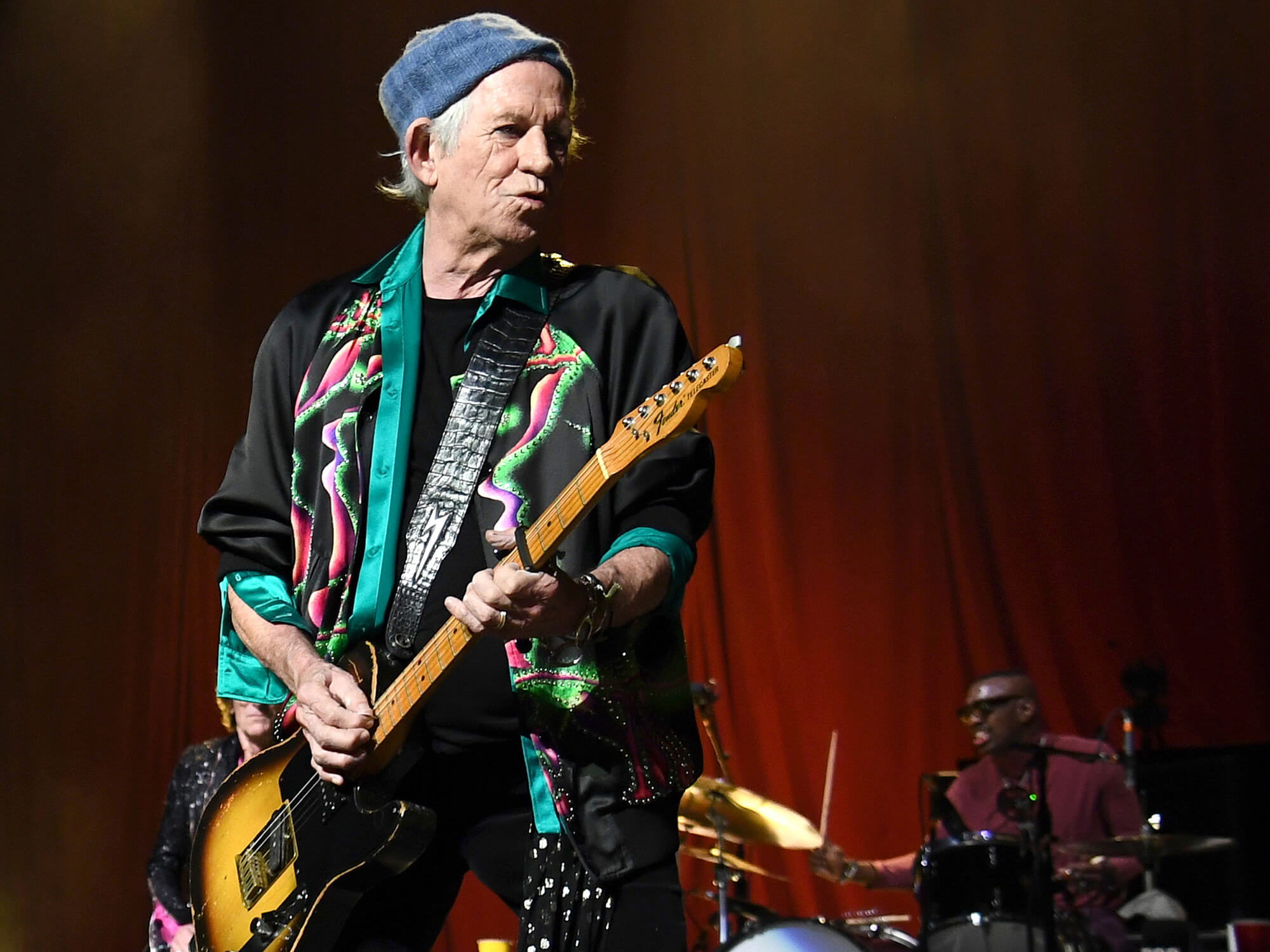 Keith Richards of the Rolling Stones has hinted that the band has new music on the way that will be released later this year.

In a short Instagram Reel posted on 11 January, the guitarist addressed fans saying, “Hi guys, here we are again. Wishing you all a belated Happy New Year.” He then added, “And there’s some new music on its way and hopefully we’ll get to see you. Let’s keep our fingers crossed.”

Richards did not share any further information on the potential Rolling Stones releases.

Richards made headlines last year when discussing the impact the rise of the Beatles had on the Stones, admitting that he had felt jealous of the Beatles’ success. “We were working the clubs in London and The Beatles just came out and had a hit, Love Me Do… And we said, ‘Oh man, what a great record’” Richards said. “Our job [at the time] was to be like the premier rhythm and blues band in London and we managed that! But we had no idea of progressing beyond that stage [until then].”

Frontman Mick Jagger also commented on Richards’ fascination with the Beatles, adding, “The Beatles suddenly explode and there you are going: ‘Oh, yeah, but we’re a blues band! The Beatles changed this whole thing,”.

He continued, “Keith, he’d play The Beatles all the time [and] it’d drive me absolutely batty! Why he was playing The Beatles wasn’t because he didn’t want to listen to anything else; [it was because] Keith wanted to write these pop songs. We [were] undeniably the blues band, but we knew we had to be a pop band.”

Rolling Stones’ last release to feature new music was the 2020 single Living in a Ghost Town, which was released during the height of the coronavirus pandemic. The track was written in 2019 and was fast-tracked for release due to the song’s relevance to social distancing measures implemented for public health and safety, and followed the Stones’ last release of new music in the 2012 singles Doom and Gloom and One More Shot.