Set phasers to stun– wait, not that. 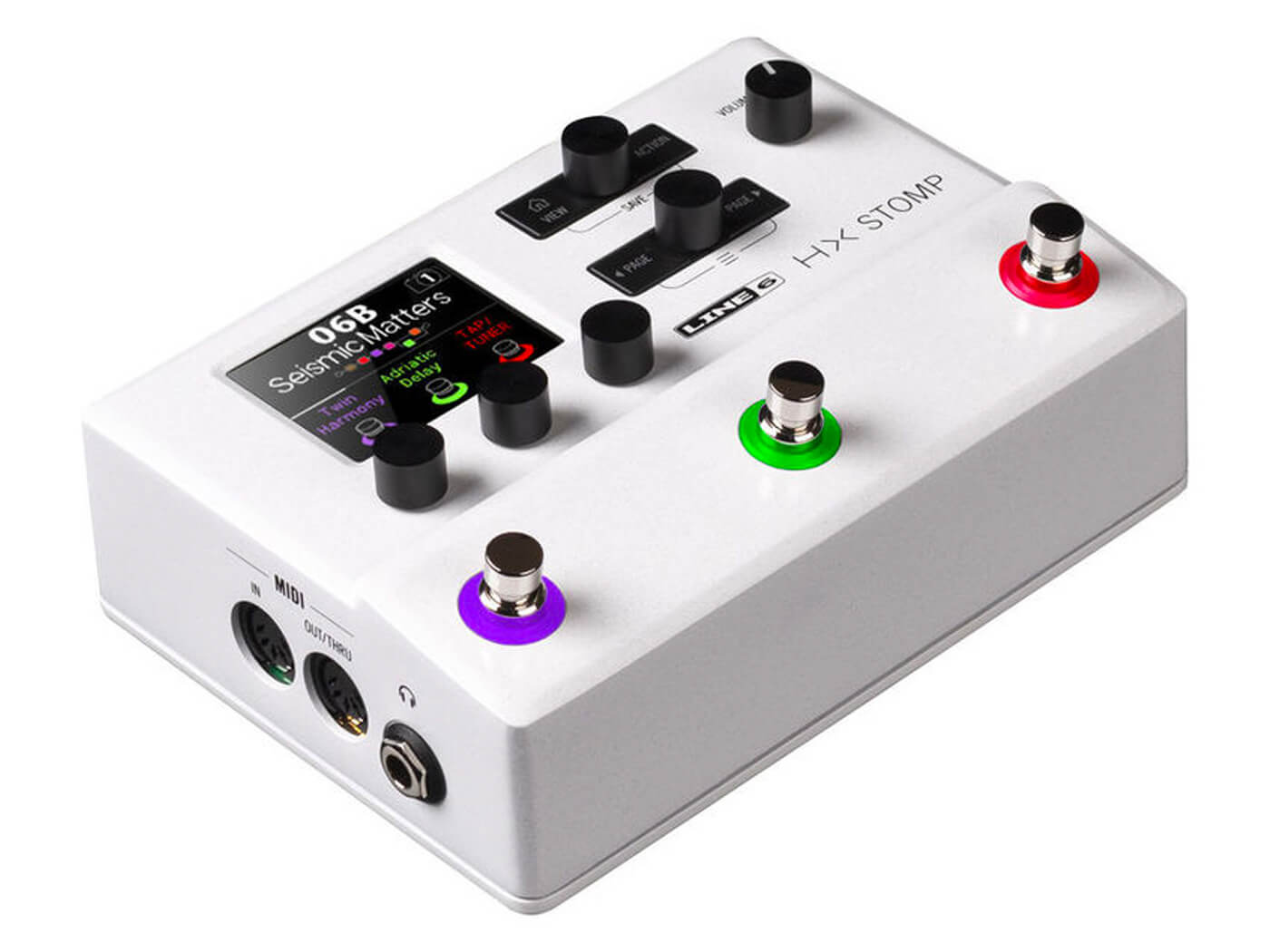 Line 6 has introduced a new and limited Star Wars-themed Storm Trooper White finish for the HX Stomp. Other than the sleek new exterior, the multi-effects pedal still offers the same galaxy of sounds that its dark sider counterpart does.

Notably, this compact offering runs on the same HX modelling engine as Line 6’s flagship Helix floorboard, albeit offering the ability to run only six ‘effect blocks’ at a time instead of 32. Despite this, it still offers 300 effects, amp models and cabinet simulations, many culled from the Helix, M-Series and Legacy collections, along with several additions of its own.

The HX Stomp also boasts the ability to operate as a multi-channel audio interface that connects via a USB cable. There’s also quite a handful of I/O options as well, which include TRS balanced outputs, MIDI ins-and-outs, an effects loop, a two-channel expansion jack for external expression and more. These allow the HX Stomp to be integrated into a multitude of setups, from silent recording rigs to hybrid stage setups and more.

The Line 6 HX Stomp in Stormtrooper White is available at $649. Learn more at line6.com