Marty Friedman praises the new generation of guitar heroes: “Everybody is on the internet playing guitar now”

“Guitar-wise, rap was almost the death knell of guitar, but that’s made a huge turnaround”. 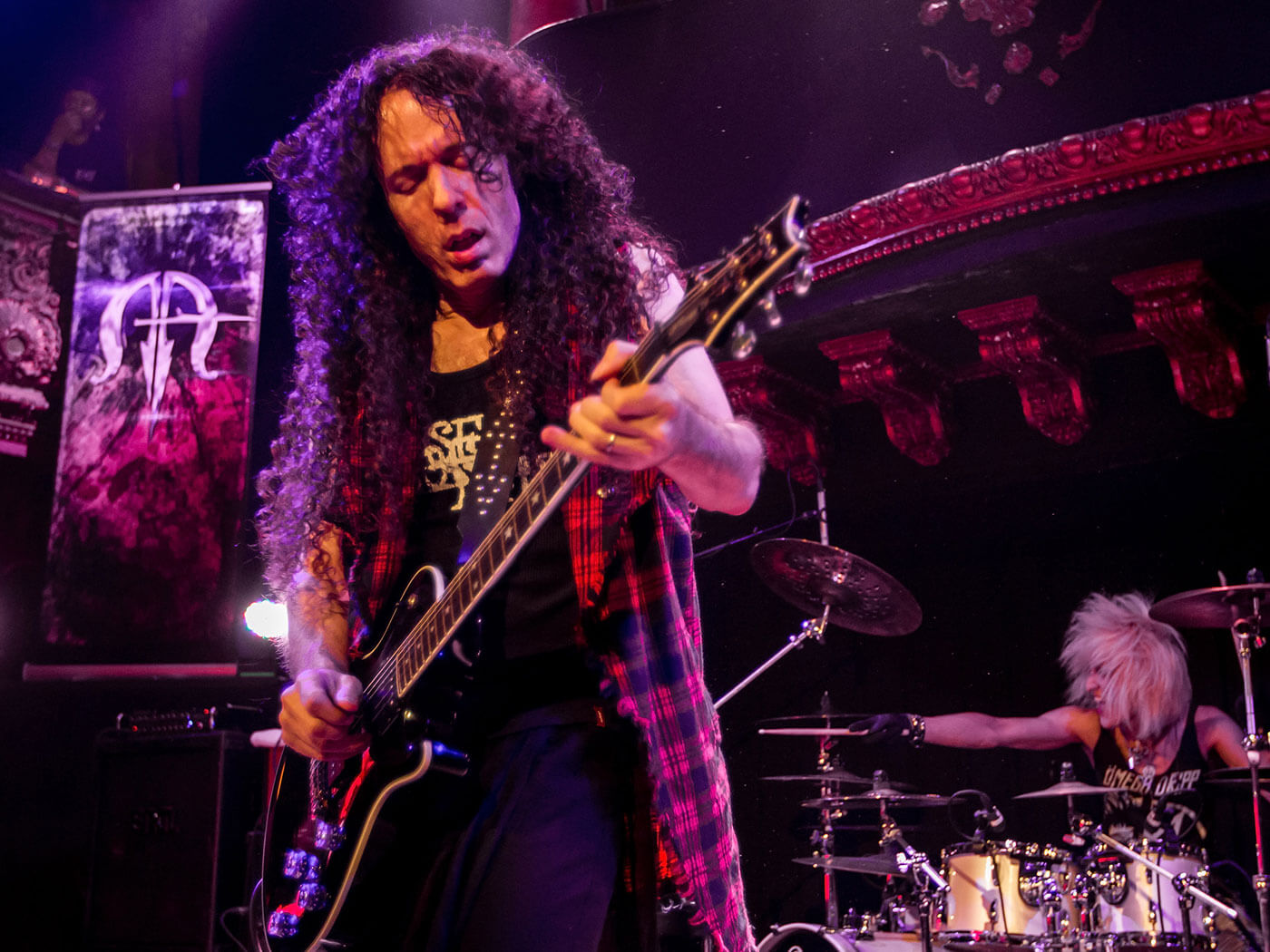 Marty Friedman has heaped praise on the new generation of internet-savvy guitarists, citing the likes of Mateus Asato and Ichika Nito as players that stand out to him.

Friedman offered his comments on the state of guitar music during a conversation with Ultimate Guitar. “I’m so excited to see the direction guitar has come over the past few years due to people learning things from YouTube,” he said.

“There are a couple of guys who stick out, I like Mateus Asato, he’s from Brazil and he’s just a beautiful guitarist,” Friedman continued. “There’s another guy called [Ichika Nito] from Japan (below) and although his style is so completely different from mine – so much so, that I doubt I could even pick anything up from it – I just like the way he plays. I enjoy it.”

The 58-year-old guitar virtuoso also recalled a time when “the guitar was at risk of being completely extinct” – a phenomenon he attributed to the rising popularity of rap music.

“Rap music just became so incredibly huge that guitar stores were not selling guitars, they were just selling DJ equipment and rap stuff,” he said. “Guitar-wise, rap was almost the death knell of guitar, but that’s made a huge turnaround and everybody is on the internet playing guitar now.”

Friedman’s most recent release, Tokyo Jukebox 3, was released on 21 October. Like the previous two instalments of the album series, it comprises guitar covers of popular Japanese tracks.