She also shared the video for a new single, Kyoto 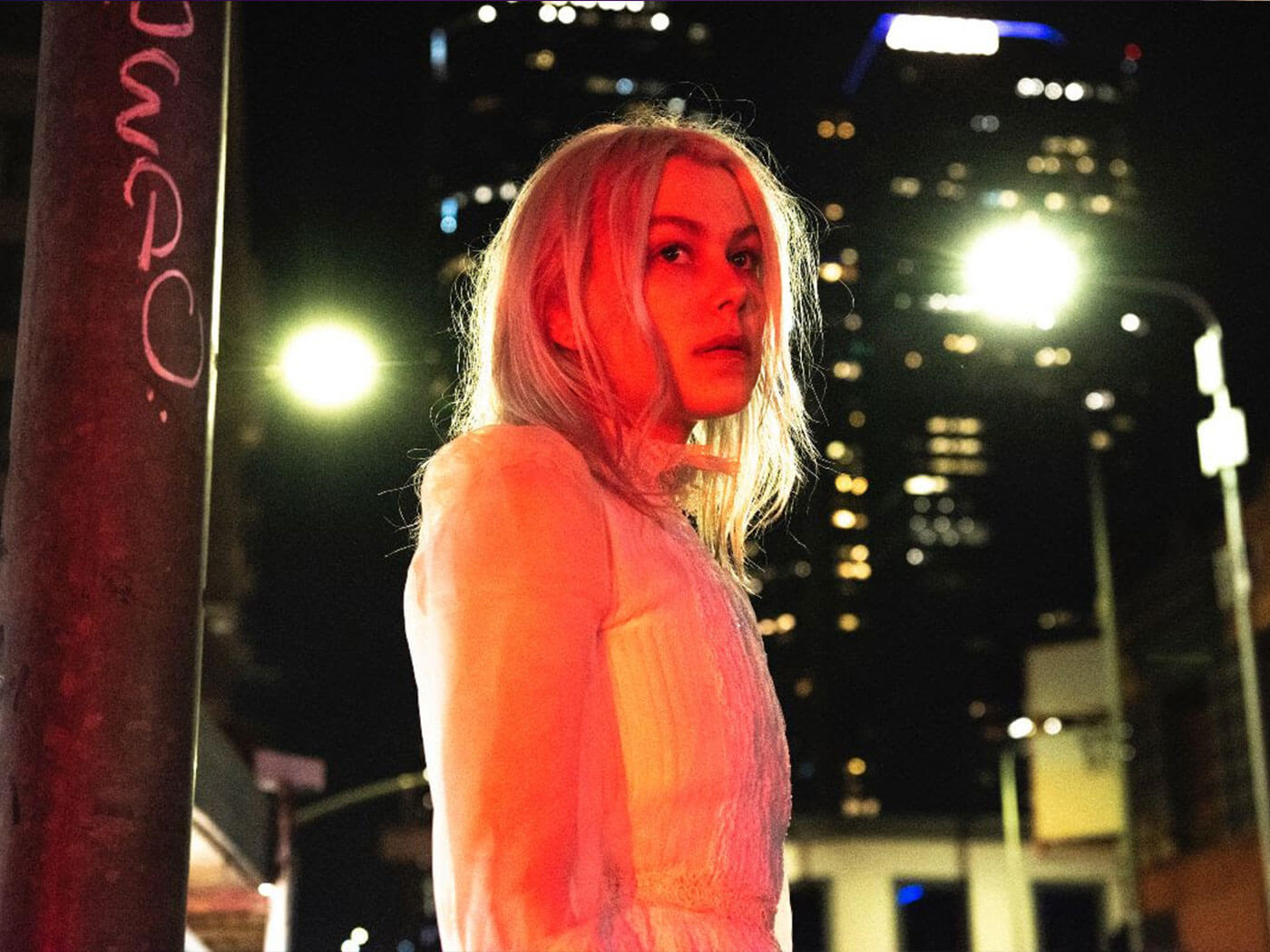 Phoebe Bridgers has announced her second album, Punisher, will drop on 19 June. She also shared the video for the first single from the record, Kyoto.

Speaking about the single, Bridgers said: “This song is about impostor syndrome. About being in Japan for the first time, somewhere I’ve always wanted to go, and playing my music to people who want to hear it, feeling like I’m living someone else’s life. I dissociate when bad things happen to me, but also when good things happen. It can feel like I’m performing what I think I’m supposed to be like. I wrote this one as a ballad first, but at that point I was so sick of recording slow songs, it turned into this.”

The video was meant to be shot in Japan last month, but recent events led to that trip being cancelled, and so instead Bridgers finished the shoot in front of a green screen in LA.

Today (10 April), Bridgers will be broadcasting a live concert, hosted on Pitchfork and recorded in her home.

Punisher comes as Bridgers’ second solo full-length, after her solo debut, Stranger in the Alps, which arrived in 2017. This was followed by boygenius, a collaboration with Julien Baker and Lucy Dacus, and Better Oblivion Community Center, a collaboration with Conor Oberst released in 2019.

In our 2018 interview with Bridgers, she made clear her stance on staying independent: “I didn’t want to sign with a label that was trying to ‘develop’ me or anything – I wanted them to like what I was doing and not be disappointed with the final product.