The band also shared a teaser with some new music. 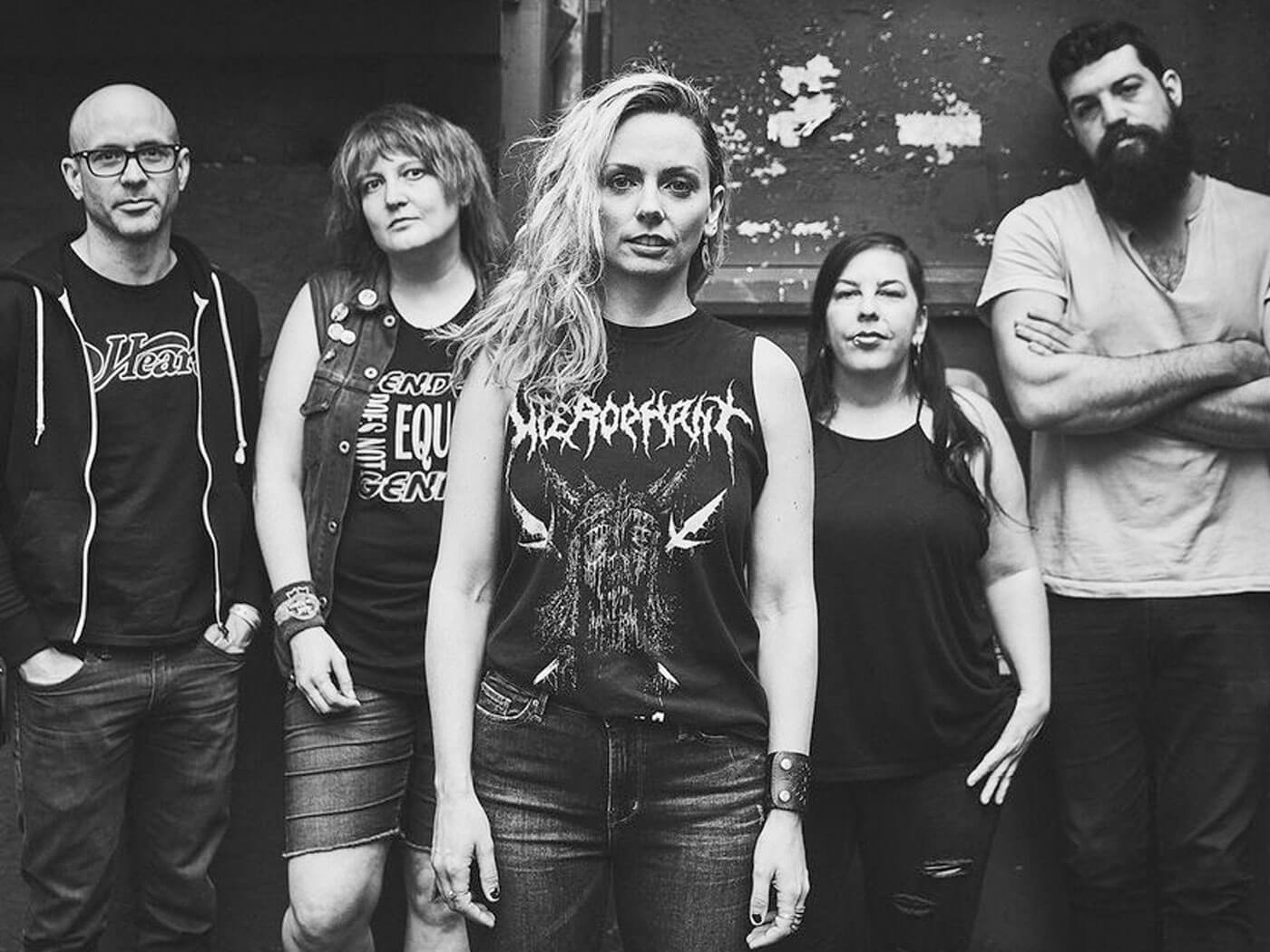 War On Women have announced a new album, following their acclaimed 2018 LP Capture The Flag.

The upcoming album, entitled Wonderful Hell, releases on 30 October. The announcement has come alongside a short teaser – take a look/listen below.

War On Women also recently featured on an anti-racism benefit record for Bandcamp Friday, alongside notable extreme acts Thou, Sunn O))), Primitive Man and many many more.

Singer Shawna Porter has also been contributing to Two Minutes To Late Night’s lockdown covers series, giving vocals to star-studded versions of a handful of Van Halen songs as well as Scandal’s The Warrior.

The record will be available through Bridge 9 records. For more music news, click here.