Kicking off this summer. 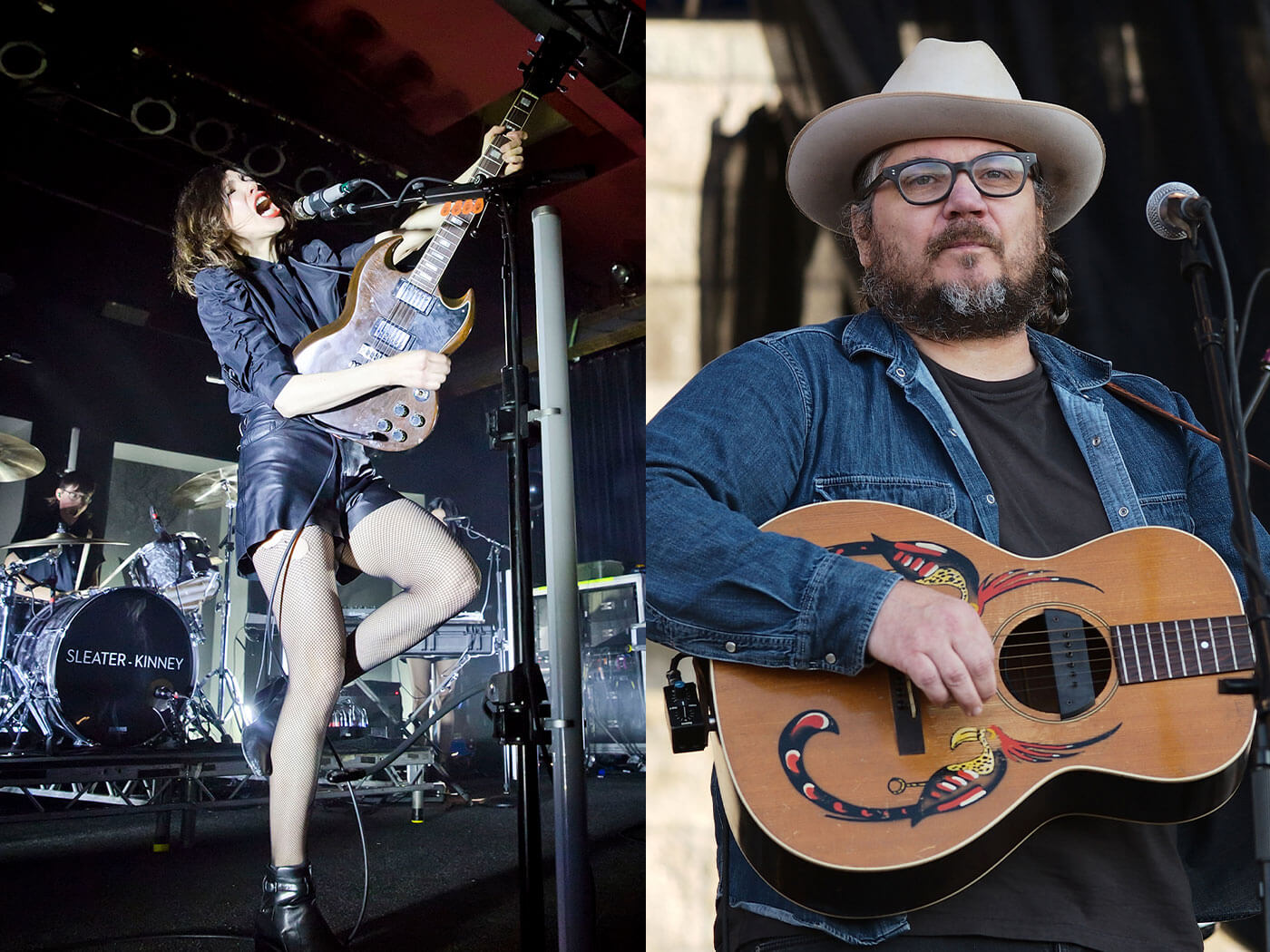 Following Wilco’s recent tour in support of Ode to Joy, the band will join Sleater-Kinney on the road for a US tour this summer.

For all dates after August 11, support will be provided by NNAMDÏ. Check out our interview with him here, where he talks about keeping his amp volume low, his diverse range of influences and writing his latest record BRAT.