Lucy Dacus – Home Video review: her bravest and most diverse statement yet

The Virginia singer-songwriter chronicles her formative years, while briefly channelling Slayer on a cathartic and deeply nostalgic third album.

“Being back here makes me hot in the face,” sings Lucy Dacus, staring into the camera on the video for her third album’s opening track Hot & Heavy. As the song unfurls, sun-bleached images of her home town and the faces of her family and friends flicker while a nostalgic guitar and synth haze shimmers invitingly. It sets out a cathartic and unflinchingly honest retelling of the writer’s childhood memories on her most accomplished album yet.

Across 13 short stories harvested from the pages of her journals, we meet the characters from Dacus’ Christian upbringing – the summer camp preacher in a T-shirt, the high school football player who takes her classmate’s virginity and the friend’s father Dacus darkly fantasises about murdering. All of these tales are woven together with brutal candour by a richly gifted observational songwriter possessing a flair for converting personal memories into universal themes.

Dacus was determined as she went into Nashville’s Trace Horse studio to make a record that defied lazy categorisation of her music as ‘sad-girl Americana’, and Home Video is a stunning realisation of that aim. While 2016’s No Burden and most notably Historian (2018) were excellent records, this is by a distance Dacus’ bravest and most diverse statement, elevated by a prodigious array of guitar tones.

These days, Dacus is only an occasional guitarist, limited by severe pains in her hands. Her American Standard Telecaster and Gretsch White Falcon are present here, but the lion’s share of the playing comes from long-term collaborator Jacob Blizard, utilising his American Elite Tele, numerous delectable offsets and a Jerry Jones baritone. He’s in dazzling form on the enthralling opener. Fittingly, now Dacus is a resident of Philadelphia, it suggests the widescreen landscapes of The War On Drugs’ A Deeper Understanding album, engineered by Shawn Everett, who mixed Home Video. Palm-muted rhythms and illuminative arpeggios open out into a vast classic-rock landscape, driven along by a motorik beat as enticing piano chords are answered with glinting single-coil phrases.

Acoustic guitars are a welcome addition to Home Video, Blizard’s full-bodied strums slow and sonorous on Christine as stirring slide textures and violins coalesce, Dacus revisiting a childhood friend and confessing solemnly, “If you got married, I’d object, throw my shoe at the alter and lose your respect”.

Time and again, these songs are enriched by a rare ability to draw characters and distil the pain, melodrama and romantic confusion of teenage life. On VBS, we meet a bible camp preacher who encourages a young Dacus to spread the word as she snorts nutmeg and listens to Slayer on her boyfriend’s bunk. After she depicts him “playing Slayer at full volume”, the band indulge in the briefest blast of distorted powerchord filth, a playful aside offering a window into sessions that were the most enjoyable of Dacus’ career. Blizard was then encouraged to play the song’s wonky baritone solo “like you’re divorced” and duly obliged. 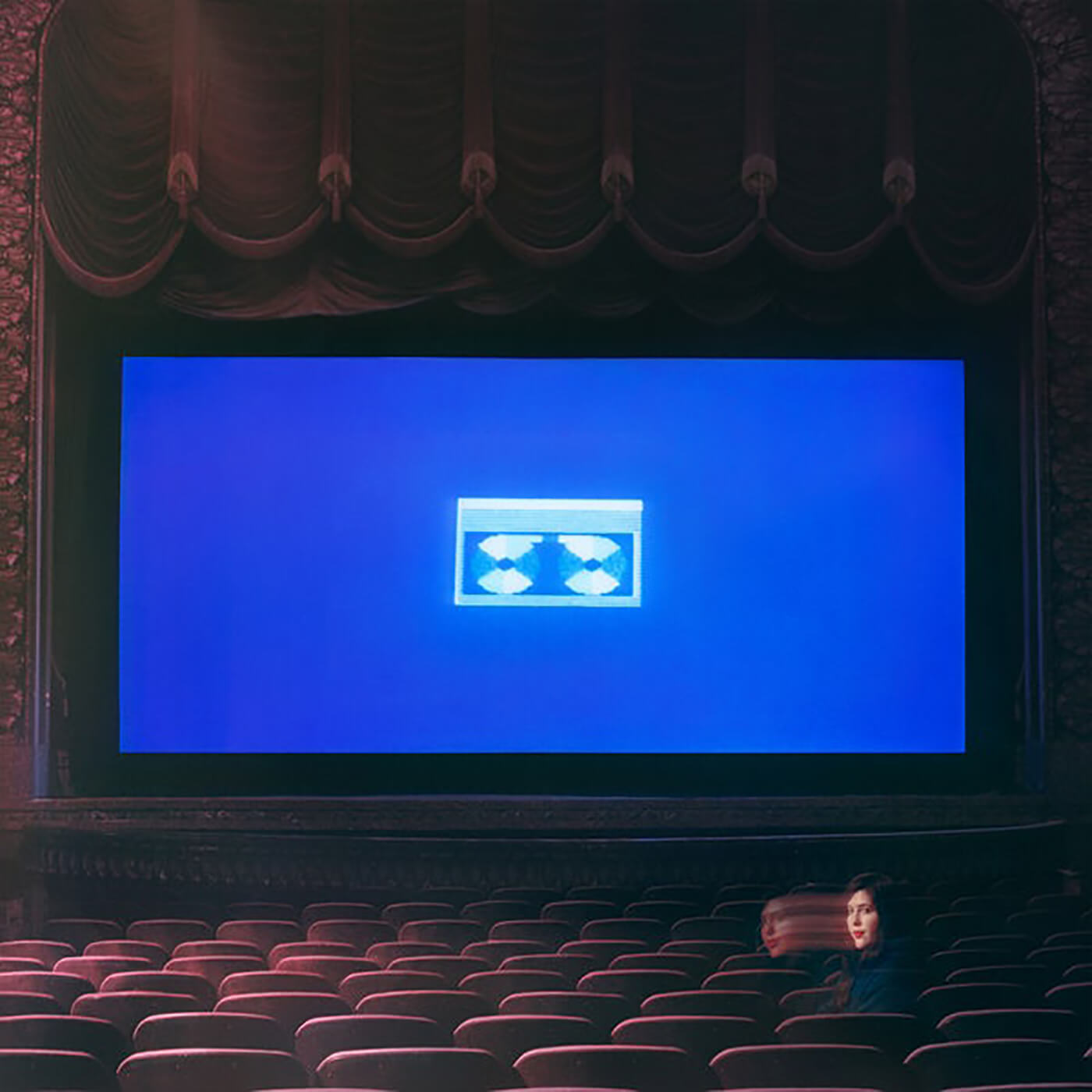 The guitarist’s playing reaches an emotive zenith on the haunting Cartwheel, hi-string inflections dancing alluringly around the main acoustic pattern as Jake Finch’s drums softly suggest a weary heartbeat. Dacus digs deeper, luxuriant waves of delay-bathed splendour lapping beneath her coming-of-age account of betrayal by a friend with whom she’d dreamed of building a “house of twigs and vines/ grow old together just to pass the time”. She concludes sorrowfully “the future isn’t worth its weight in gold/ the future is a benevolent black hole”.

Thumbs is somehow even more affecting, a chilling vignette in which Dacus offers to kill another friend’s emotionally abusive father out of loyalty, her thumbs “on the irises, pressing until they burst”. There’s contrasting levity and candescent imagery among the “sweaty palms and averted eyes” on reflective campfire singalong Going Going Gone, Dacus’ boygenius sisters Julien Baker and Phoebe Bridgers contributing sweet harmonies. They return to rally around their bandmate’s voice, imbued with devotional gravitas on the poignant Please Stay, as Dacus pleads with a loved one contemplating suicide: “call me if you need a friend, or never talk to me again, but please stay”.

Home Video hits hardest when it surprises. Partner In Crime introduces a skittering hip-hop beat and auto-tuned vocal – a serendipitous event as Dacus was recovering from a vocal injury and only able to sing for two hours a day. It also reveals one of the record’s most nakedly honest lyrics as she returns to a relationship with an older man when she was 17: “my heart’s on my sleeve, it’s embarrassing/ the pulpy thing beating”. Dacus and Blizard combine for a spiralling fuzz-lashed four-handed solo, delay pedals maxed out for tremendous eddying oscillations at the denouement.

Sumptuous lines continue to flow from Dacus’ archive: “I’ll be lucky if I’m your third wife” and “you called me cerebral, would it have killed you to call me pretty instead?” on Brando, before Home Video concludes with anthemic torch song Triple Dog Dare, recalling a formative queer relationship obstructed by a controlling parent. Emerging from a mournful organ drone and sombre piano chords, it swells in increments, a rising thermal of tremolo-picked ambient noise ushering in the drums after four minutes. By the conclusion, it’s a full-blown classic-rock juggernaut, Blizard’s chimerical notes and sizzling post-rock lead line cutting through the clamour.

Finally, everything subsides to reveal Dacus reading from her diary as the lovers steal a boat and elope. A consummate storyteller, she never tells us whether the couple perish on the waves, leaving us with the haunting image of their young faces on milk cartons, the traumatised mother’s final words: “Nothing worse could happen now”. With that, Lucy Dacus’ cathartic return to the yellowed pages of her childhood is complete. She’s treated us to an extraordinarily gripping read.