Public Service Broadcasting – Bright Magic review: the most varied and cerebral of the band’s records

Like all great method actors and biographers, J Wilgoose, Esq. immerses himself fully in his subjects. For Public Service Broadcasting’s fourth album, Bright Magic, that meant relocating to Germany for nine months. “It’s become an album about moving to Berlin to write an album about people who move to Berlin to write an album,” he explains of the inspiration for this most niche of concept records.

The journey began three years ago, when Wilgoose first heard Walter Ruttmann’s 1928 ode to the city, Wochenende (Weekend), which he returned to and sampled for three of Bright Magic’s tracks. Having previously decamped to Ebbw Vale Miners’ Institute to tell the story of the Welsh mining community on 2017’s Every Valley, Bright Magic is Wilgoose’s sincere love letter to the history and myths of the German capital.

Bright Magic also represents the first time Wilgoose and bandmates Wrigglesworth and JF Abraham have deviated from the public information film sampling technique that informed, educated and entertained us on their first three albums. Their most thoughtful and tonally varied project yet is a cerebral melange of ambient soundscapes, industrial beats and Germanic verse over three sections.

Bright Magic was recorded at the famous Hansa Tonstudio complex, where Wilgoose confessed to battling imposter syndrome, setting out to emulate Depeche Mode and U2’s Berlin albums and David Bowie’s late-70s trilogy. “The whole shape and structure of the record is very much in debt to Low,” admits Wilgoose, a chronically underrated guitarist, as anyone who has witnessed the band’s frenetic instrument-swapping live shows will attest.

Naturally, given the city’s unrivalled electronic heritage, Wilgoose had to find fresh ways to utilise his primary instrument. On first listen, Bright Magic may appear to be a smorgasboard of entirely electronic instruments, but peer deeper into these densely latticed songs and you’ll find a wealth of textural guitar washes, loops and pitch-shifted phrases, the product of a pedalboard brimming with boutique options. 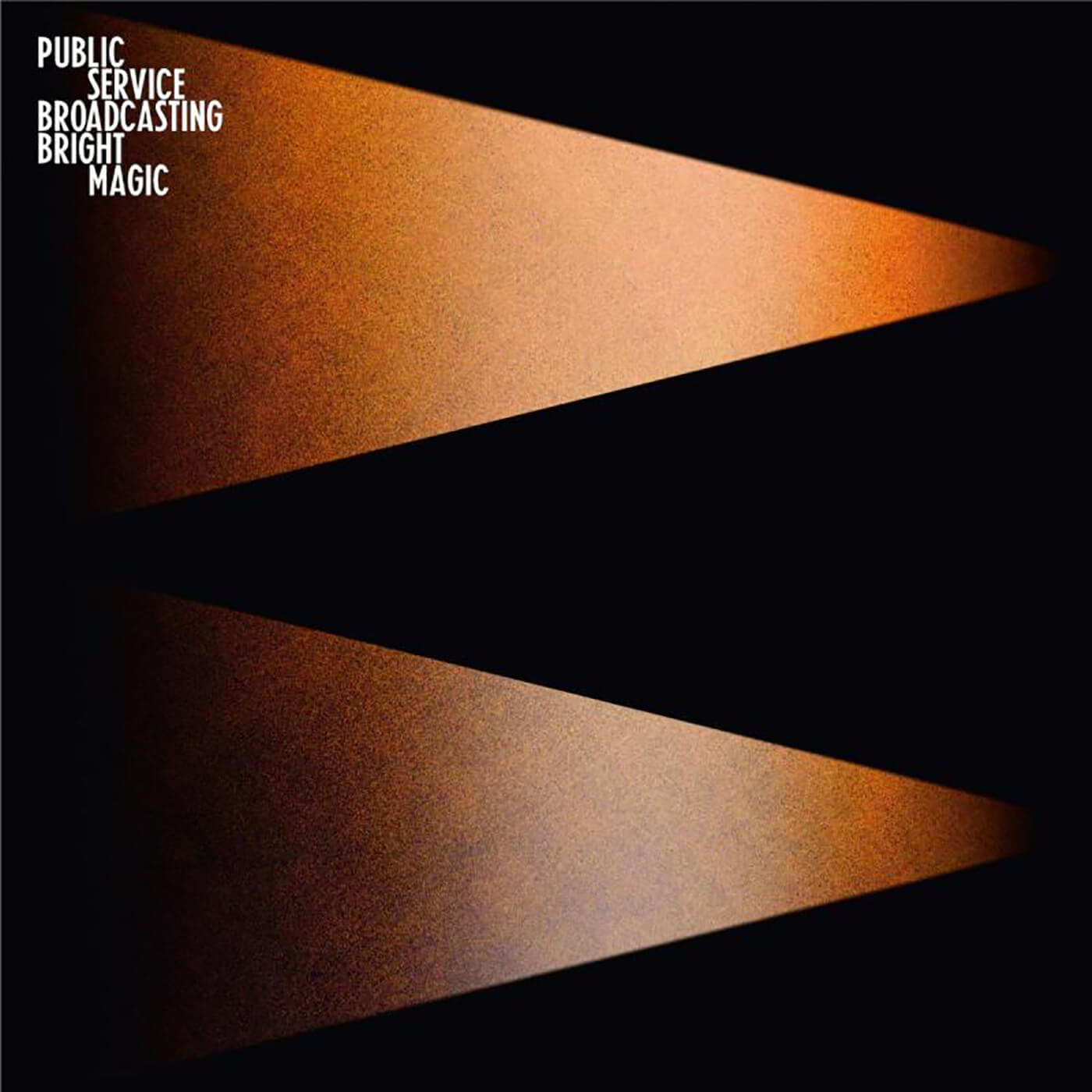 Wilgoose’s commitment to the task is underlined by second track Im Licht, for which he roamed Leipziger Straße recording electromagnetic field sounds from streetlights and smashing vintage lightbulbs. It surges from minimalist verses, in which the tremolo-splashed growl of his guitar finds space amid a tapestry of synth waves, to euphoric trance choruses.

From the electronic reverie emerges the most exhilarative guitar solo to grace a Public Service Broadcasting record, on Der Rhythmus Der Maschinen, rounding off the first phase of the album. Wilgoose rips through an explosive fuzzy descending riff, tipping his hat to St Vincent, before former Bad Seed Blixa Bargeld drops in for an echoey spoken-word outro in which he salutes “the ber city”.

Part two, Building A Myth, kicks off with People Let’s Dance, a kaleidoscopic “celebration of dance” which spiralled to an astonishing 250 tracks in the studio, many of them guitars. Coalescing around Wilgoose’s devilishly funky phrase, the sounds of Kraftwerk, and Depeche Mode’s People Are People are evident in its DNA, the invocation of Berlin vocalist EERA to the “salty sweat” and “movement of souls” of the dancefloor wildly infectious.

More anthemic still is the Marlene Dietrich-inspired Blue Heaven, a chugging bassline, motorik beat and rousing flourishes from Wilgoose’s guitar fusing together as Andreya Casablanca sings “I am all my own invention, I’m in my blue heaven”. It’s one of those huge, universal Public Service Broadcasting productions expertly honed to roll out across massed festival crowds next summer.

Adapted from Weimar-era artist and dancer Anita Berber’s poem Kokain, Gib Mir Das Licht is of a wholly more meditative tone, but is no less absorbing for it. The guitar work is again exceptional as muted delay-flecked dotted eighth notes curl dreamily around EERA’s vocal, a sleepy sax solo and celestial choral harmonies. It’s blissful. Wilgoose had hoped to garnish his Bowie homage with a vocal sample of the great man on The Visitor, named after Thomas Jerome Newton’s alter ego in The Man Who Fell To Earth. It’s an enthralling tribute regardless, the vaporous synth melodies evoking both Low album track Warszawa and Vangelis as the album’s second suite draws to a close.

The final section is the most ambient, spanned by the three-part Lichtspiel, before Bright Magic concludes with the graceful coda Ich Und Die Stadt. Against the soothing patter of rainfall on a deserted Berlin Street, German actress Nina Hoss recites Kurt Tucholsky’s Augen In Der Großstadt in deliberate, grave tones. She concludes with the haunting words “Was war das? Von der großen Menschheit ein Stück. Vorbei, verweht, nie wieder”, translated as “What was that? A small piece of mankind. Over, gone, never again.”

It’s a sobering and beautiful reflection on the fleeting ephemerality of life and the culmination of an ambitious, affecting piece of work that demonstrates the love, vision and accomplished musicianship Public Service Broadcasting lavish upon their subjects. They’re taking a chance in stepping away from a successful formula in favour of such a high-concept, sonically diverse, bilingual excursion. It deserves to be heard.

Bright Magic is out on PIAS.