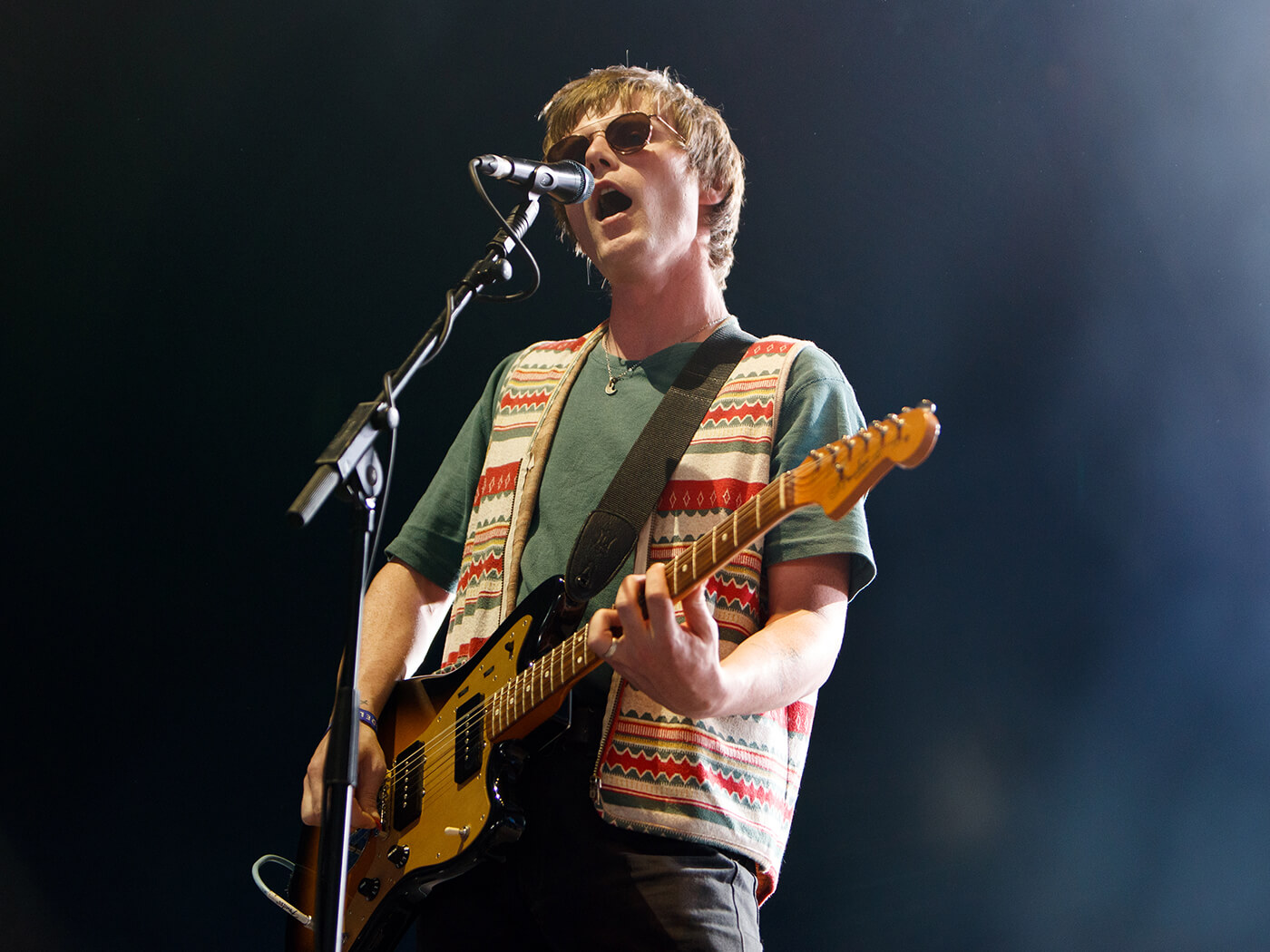 Weary from the road and determined not to be pigeonholed, Fontaines DC deliver a second album that's dark, disquieting and quite brilliant. 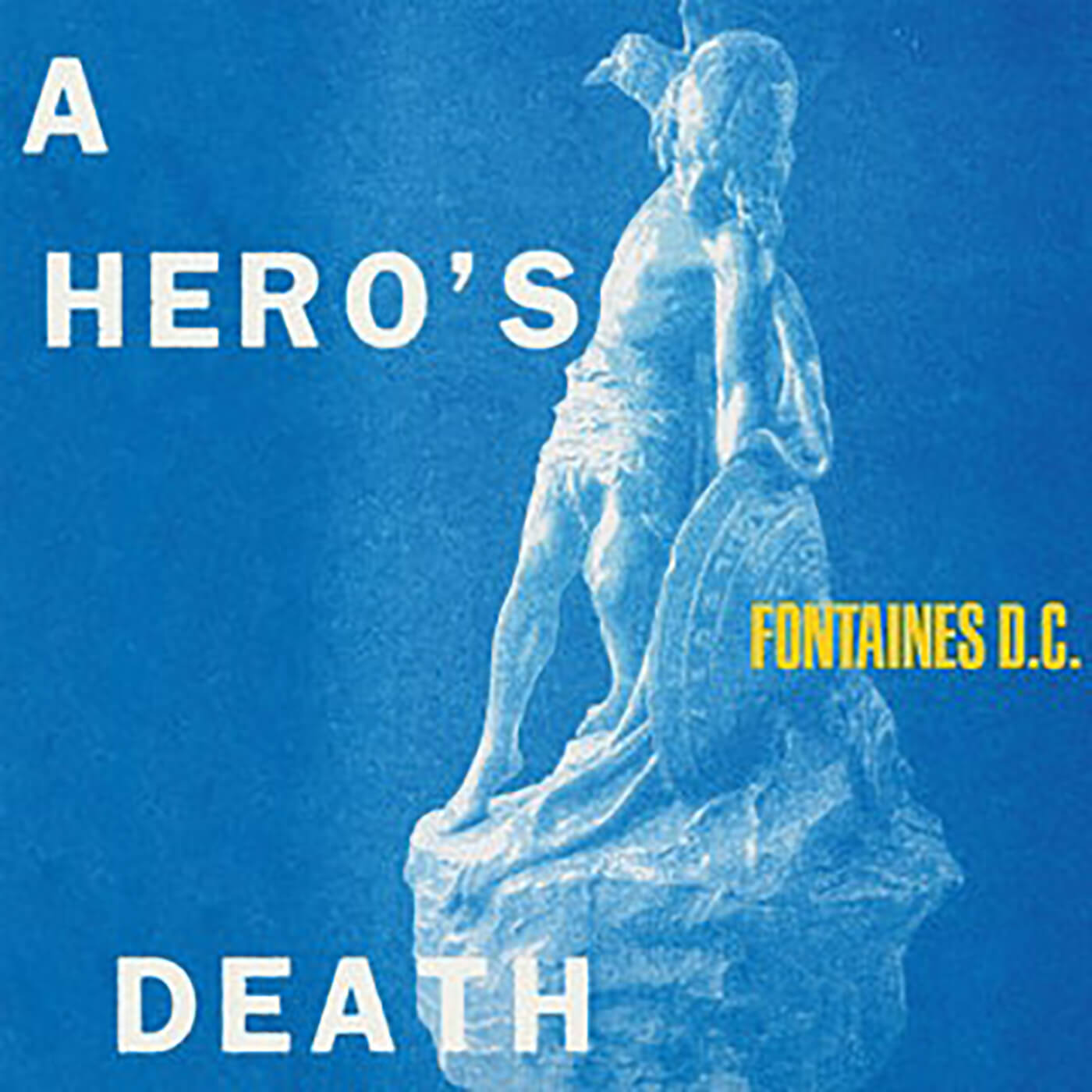