The Big Listen: Guided By Voices – Styles We Paid For

The prolific Dayton, Ohio rockers complete a second hat-trick of albums in two years. Robert Pollard shows no signs of slowing down.

Nobody could accuse Robert Pollard of sitting back and basking in the satisfaction of his weighty back catalogue. Guided By Voices’ benevolent leader once admitted to being addicted to songwriting, and his reaction to the enforced inactivity foisted upon the world by COVID-19 has been another startling burst of creativity.

We’re now 16 albums on since Pollard first split up the Dayton, Ohio band, having made what he felt was their definitive album, 2004’s Half Smiles Of The Decomposed. No fewer than three of those subsequent releases have come this last year, with Styles We Paid For following Surrender Your Poppy Field and the back-to-basics Mirrored Aztec. There were another three in 2019. Pollard once claimed to have a further 300 90-minute tapes of unfinished demos in his basement. You can only assume the band’s go-to producer Travis Harrison is kept on speed dial.

Initially due to be titled Before Computers and conjured entirely on analogue equipment, this 32nd entry in the Guided By Voices discography was recorded remotely, with the band’s contributions sent in from five states (Ohio, New York, New Jersey, Virginia and Tennessee). Guitarist Doug Gillard has ridden the Robert Pollard rollercoaster since 1997 and his stabbing downstrokes and nimble lead playing are again to the fore throughout an album that is, as we’ve come to expect, an exercise in brevity. Aside from dark-hued third track Slaughterhouse, which gives Gillard a rare platform for a slow, deliberate solo that floats above a foreboding clangorous bassline, most of the 15 tracks fall short of the three-minute mark.

Ideas hurtle by at a fair old rate throughout Styles We Paid For, genres negotiated mellifluously. At various points, we’re in garage-rock, lo-fi power pop, prog, psych and British invasion territory – without ever setting up camp for too long in any of those stylistic regions. Murky opener Megaphone Riley sees Pollard caricaturing an unnamed (recently deposed?) villainous political leader, the palm-muted warm thrum of Gillard’s chugging riff building steadily to a grandiose alt-rock chorus that manages to be simultaneously anthemic and enjoyably off-kilter.

That dark mood endures as Potter utters “They play electric lily pads on cool blue Amazons” at the outset of They Don’t Play The Drums Anymore, a surprising collision of jagged powerchords and African rhythms, but Endless Seafood is several shades lighter. Pollard’s voice is reedy and tremulous as Gillard chops away at trebly bridge-pickup chords before a sudden shift in direction sees strings and brass emerge for a final minute that’s elegant and sweeping, Pollard singing “shattered faces, many more, have their places at the door”.

Mr Child is brighter and more breezy still, a carefree romp in which the ageless titular protagonist “sees a rainbow, sees no rain” and advises us all to “roll with the punches and remain a child”. Gillard’s wiry riffing is a pleasingly fluid counterpart. Perhaps the most conventional moment, Stops, is almost a ballad, its minor-key acoustic chords and bittersweet riffing achingly lovely. War Of The Devils is contrastingly restless, the product of an inveterate grasshopper mind. It opens with a hyperactive harpsichord motif, settles briefly into scruffy powerchords, departs to a mystical proggy mid-section and then picks up tempo for a whirling call and response riff that’s cut off abruptly by an explosion of toms. Phew. 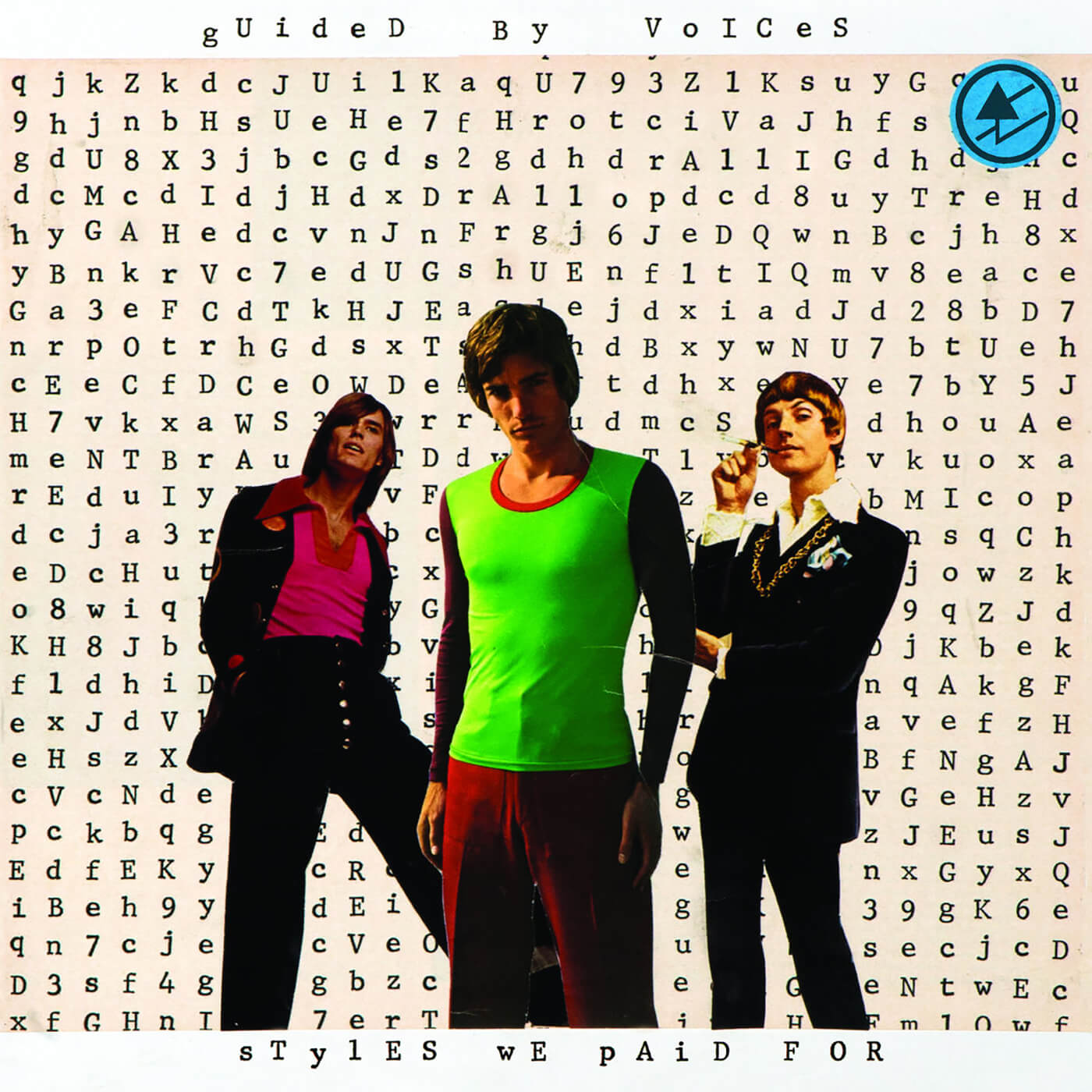 Then there’s Electronic Windows To Nowhere, which sounds as if it was written by a different band altogether, a two-minute slice of wonky synth pop about Pollard’s determined resistance of the invasion of technology into his life – he continues to own neither a smartphone or a computer.

The album’s second single, Crash At Lake Placebo, is most memorable, its frolicking acoustic pattern reminiscent simultaneously of R.E.M, Tim Buckley’s Buzzin’ Fly and The Stone Roses’ I Am The Resurrection. Liquid Kid, meanwhile, is anthemic and theatrical enough to have appeared on The Who’s Tommy, and its solo from Gillard is a cracker.

There are some lovely snatches of tape delay shrouding the guitarist’s chords on the grand When Growing Was Simple, but in keeping with this album’s flighty tendencies, no sooner have we begun to enjoy the crackly wobble of the repeats than they’re gone, signalling the song and album’s conclusion.

Six LPs in two years is an astonishing rate of production that only fellow genre-hoppers King Gizzard & The Lizard Wizard have matched in recent years, and it’s hard not to be impressed by the rapidity of Pollard’s creative process. At times, though, everything shifts too far too frequently, and you can’t help but wonder whether some of these ideas would be more effective if they were given more time and space to develop. That’s not Robert Pollard’s way, though; he’s a true songwriting addict and we should cherish him for it.