“It gets easier, but it never gets easy,” confesses Jason Isbell on one of the standout moments from his seventh album, Reunions. The Alabama-born songwriter is a man who knows plenty about human struggle – his 2013 album, Southeastern, came after a spell in rehab battling alcoholism. Seven years of true grit and personal development later, Reunions was a difficult birth, too. Happily, the result is one of the best records Isbell has made, a weathered, nakedly honest collection from a writer maturing into one of the best of his generation.

“The overall concept of this album is how do I progress as an artist and a human being and still keep that same hunger I had when I wasn’t quite so far along in either respect,” the former Drive-By Trucker explains.

Reunions was not an easy record to make, Isbell’s relationship with wife Amanda Shires whose vocals and fiddle playing are woven through his catalogue, taking the strain of a fraught recording process. 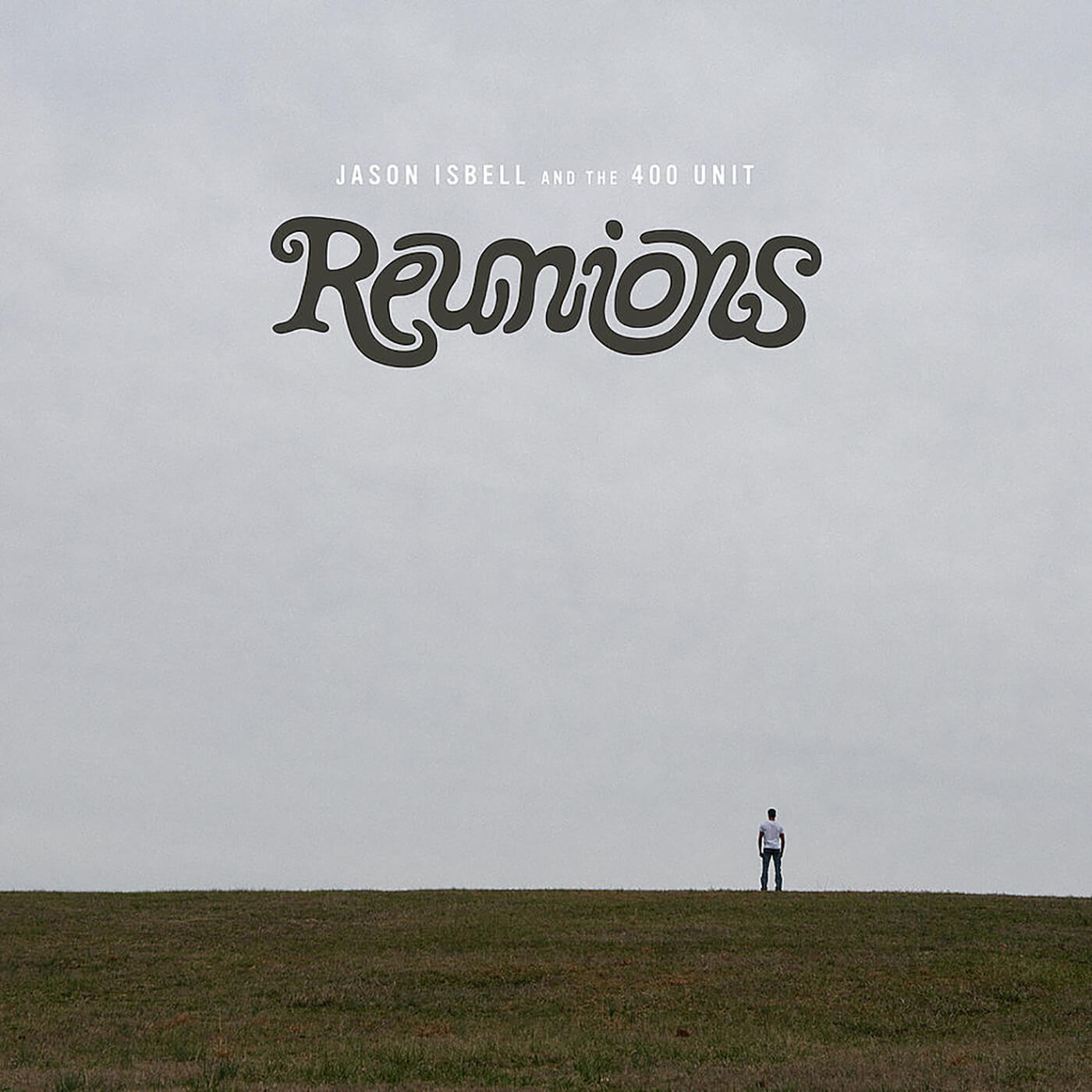 In an illuminating interview with the New York Times, Shires described working on the album as “the worst recording experience I’ve ever been a part of”, before admitting, “it’s my favourite record he’s made”.

Again, Isbell’s battle with the demon drink proves a fulsome source of inspiration here, but Reunions is far from a one-subject album. While there’s a brutal candour in the frequently autobiographical writing, the characters are nuanced and well-drawn on a record soaked in nostalgia, remorse and courage.

“I’ve made mistakes that I can’t erase, some of the love I’ve lost will not come back to me,” Isbell confesses on plaintive opener What’ve I Done To Help. A shuffling snare and driving acoustic rhythm anchor a yearning slide part that gives way to an irresistible lead line full of vast histrionic string bends. Isbell ends seven minutes of self-searching calling out “somebody save me” before a brief swirl of oscillating delay takes over.

It’s a glimpse of the rich sonic textures on Reunions – a fuller, more ‘produced’ record than 2017’s The Nashville Sound, with the Grammy-winning partnership with Nashville studio ace Dave Cobb renewed for another go-round. These are some of his biggest songs to date, with The 400 Unit playing a blinder in support – throughout, Isbell and fellow guitarist Sadler Vaden trade some hair-raising solos.

Dreamsicle is wholly evocative of childhood and the unsteadying strain moving from place to place can put on a young mind. It’s a stirring demonstration of Isbell’s vivid scene-setting as he recalls “A dreamsicle on a summer night in a folding lawn chair, a witch’s ring around the moon”.

The melancholic Only Children is an exquisitely tender fingerpicked piece, with a delightful lilting guitar solo. “Heaven’s wasted on the dead,” sings a reflective narrator, looking down upon “The hearse sat idling in the parking lot”.

Isbell’s relationship with Shires falls under the microscope on Overseas, a song that swells with stadium-rock immediacy and the pain of a couple kept apart while on tour. Isbell conjures a ghost town where “even the ghosts got out” and brilliantly a “love we could weaponise”. All the while his dramatic Bigsby bends teeter on the edge of feedback before yielding to a spine-tingling Gilmour-esque solo.

It sounds as if Isbell is talking directly to Shires, too, on the sparing St Peter’s Autograph, adorned with tremolo and melodious bends. “I see you suffering through the best of days, still you put me first,” sighs the contrite protagonist, saving a restrained solo until the last. The song was written for Shires after the suicide of her friend, singer-songwriter Neal Casal.

Isbell’s similarly sorrowful on Running With Our Eyes Closed, “Sleeping on my own when you won’t forgive me/ Swallowing my pride til I nearly choke”.

Most anthemic of all is Be Afraid, a towering three-minute mantra to keeping on keeping on, with Isbell taking aim at “shut up and sing” audiences and political apathy. Perhaps ironically, stadiums will one day roar its exhilarating chorus mantra of “Be afraid, be very afraid, but do it anyway”.

It Gets Easier is overtly about Isbell’s fight against alcoholism, as he wakes from a dream where “I’d been drinking, cold burn of whiskey down my throat”. He unleashes a flurry of notes in the song’s thrilling solo, the muscular chorus a succinct recognition that the struggle with addiction is never truly over.

That struggle has carried Jason Isbell to a good place, though. The wisdom that arrives with age suits him. At 41, with a catalogue that continues to grow in depth and maturity, he’s put in the hard yards to earn the perspective necessary to write Reunions. It’s honest, uncomfortable and reflective, yet at times downright exultant stadium rock. Maybe it was worth the struggle to get there.

Squier goes for the gold with 40th anniversary collection