The Big Listen: Mogwai – As The Love Continues

Stuart Braithwaite finds his voice on the cinematic post-rockers’ 10th album, with the Glaswegians still sounding fresh 25 years on from their first release. 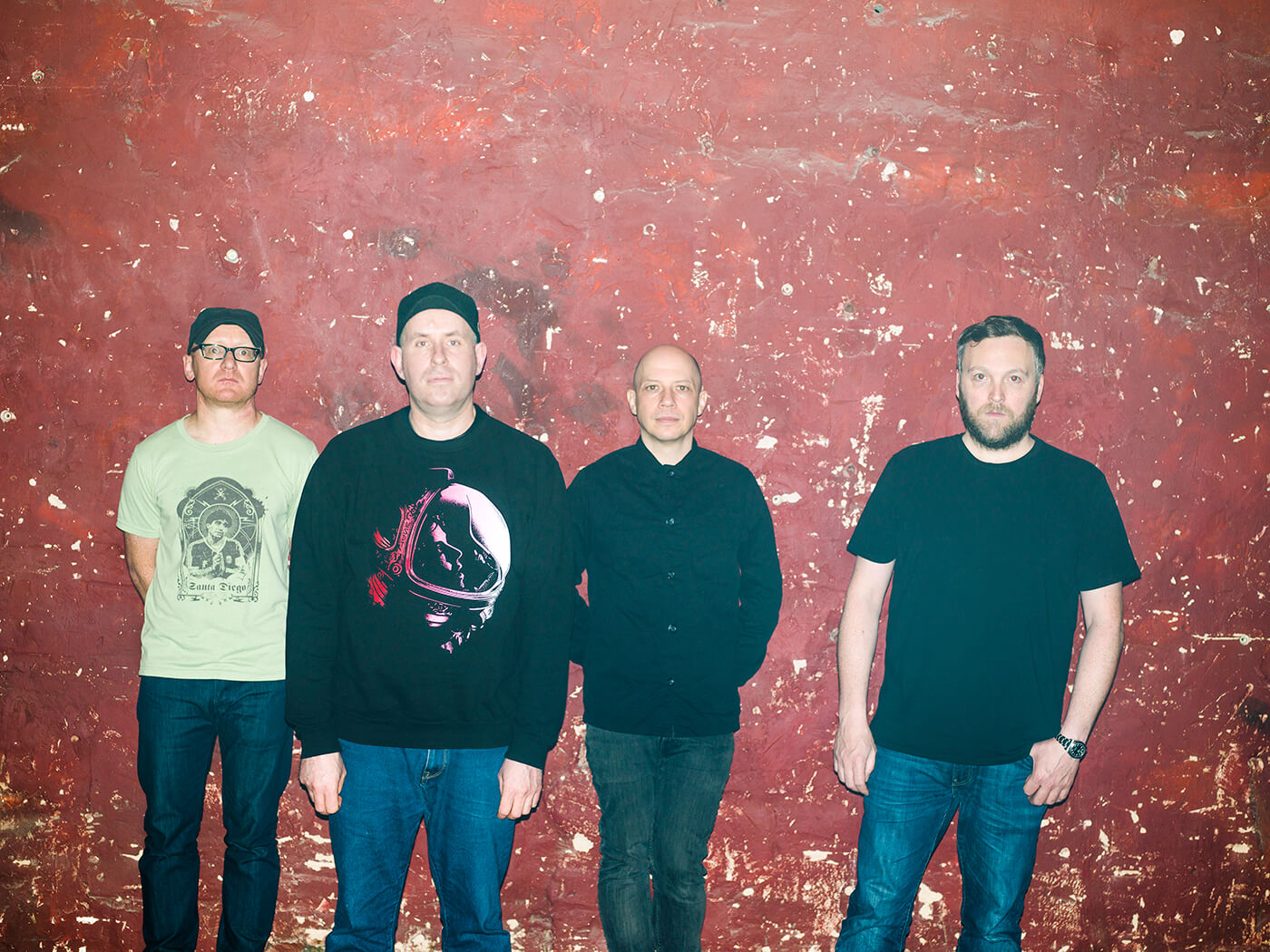 Another powerful entry in a discography of consistent quality. In Ritchie Sacramento, these masters of widescreen dynamics have produced one of the most stirring pieces of music in their entire career.

Remaining relevant and vital for as long as Mogwai have within the constraints of the world of instrumental post-rock is a tricky proposition. Largely shorn of lyrical expression, with simplistic layered motifs stretching out across expansive song structures, the danger of repeating yourself is real. Yet here they are 25 years on from debut single Tuner/Lower sounding as vital and exhilarating as ever.

The secret of the Glasgow band’s enduring appeal lies in the subtlety of their ideas, the openness to cross-pollination from other genres and their sheer compositional flare. Somehow, 10 albums have passed since 1997’s Young Team, and at times here they match the spine-tingling emotive drama of that album’s supreme 16-minute highlight Mogwai Fear Satan. The band’s soundtrack expertise is sprinkled over typically epic compositions and there are brief diversions into analogue electronica, grunge and all-out pulverising rock. Yet it’s when Stuart Braithwaite commits to a rare vocal appearance that As The Love Continues reaches its highest peak.

Originally due to record in the US, lockdown meant the band had to settle instead for Worcestershire, with producer Dave Fridmann dialling in remotely, assuming the role of an “Orwellian oppressor”. Despite being sculpted in the midst of a pandemic, as the title suggests, this a record bathed in positivity. However, the first words we hear are a solitary voice stating ominously the name of dystopian-sounding opener To The Bin My Friend, Tonight We Vacate Earth. A swirling electronic pad buzzes beneath an elegant piano phrase and the gentle wobble of guitar chords until, two minutes, 30 seconds in, the quietude gives way to soaring grandiosity, choppy synth textures fizzing across the sonic field. 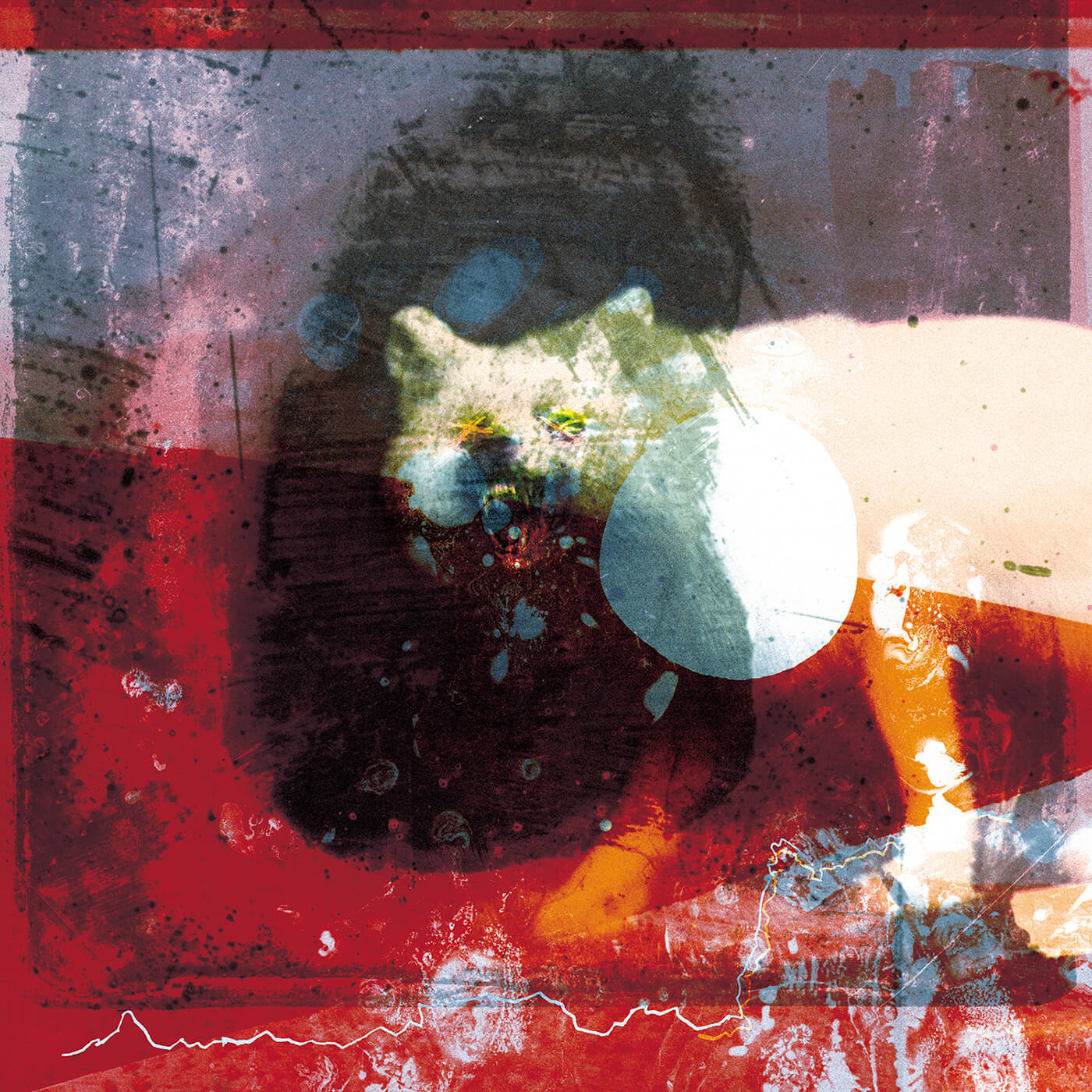 Here We, Here We, Here We Go Forever opens with eight bars of a sweet little reverby riff before it’s replaced by a wild gurgling synth. The guitar part returns as the song rises and subsides, simple phrases augmented, removed and reintroduced with an expert touch. 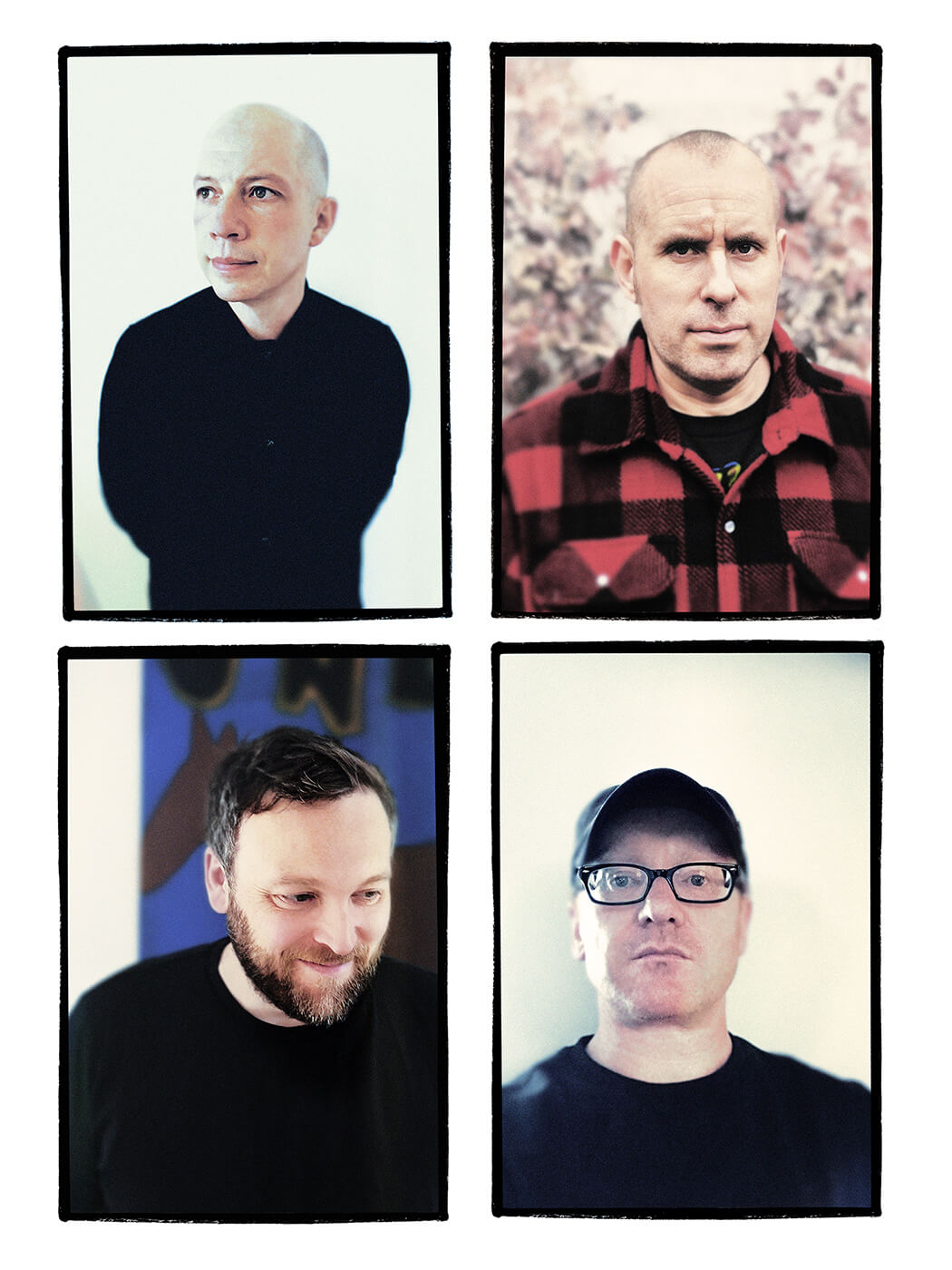 First single Dry Fantasy is a stately slow burner that floats in on arpegiatting synths and a shroud of heavenly ambient noise. Countless guitar lines are added to the swell, the sense of expectation building all the while, but the storm never breaking. But it’s the following Ritchie Sacramento, inspired by the late David Berman and given its title when a friend misheard the name of composer Ryuichi Sakamoto, that is most arresting. Braithwaite, on his first album since going teetotal, delivers an airy, chimerical vocal, while the central riff is a piece of shoegaze majesty, awash with delay.

The first emotionless utterance, “crystal spear flied through over me”, instantly announces this as one of the most stirring pieces of music Mogwai have produced. Exiting the heart-swelling chorus into a deconstructed midsection, icy reversed notes dart mesmerically around the chords like tiny chirping songbirds before plunging back into Braithwaite’s refrain of “Disappear inside, all gone, all gone, it took a while just to think, of home, of home”. It’s the sort of dreamy shoegaze brilliance that Slowdive and Ride have returned to in recent years.

Braithwaite sings on Fuck Off Money, too, although his deadened tones are fired through a vocoder, stirring memories of Daft Punk, and Air’s 1998 ambient classic Moon Safari, shimmering tremolo-picked lead lines and synth motifs melting into one another mellifluously. The Glaswegians’ long-held mastery of the loud-quiet dynamic is very much in evidence on the seven-minute Drive The Nail, the distorted progression and riff sounding all kinds of brutal, before dropping away to a probing bassline, spacious chords and splashing cymbals that build slowly, inevitably, in intensity then succumbing once more to the ferocity that went before.

The band’s penchant for giving their songs hilariously unsuitable names is indulged again, with the excellently titled Ceiling Granny. It’s a fusion of grunge and soaring post-rock, a filthy, muscular powerchord riff colliding with the sort of glorious high-register tremolo picking no-one does better and a bucketload of phase joining the party. Midnight Flit features Nine Inch Nails composer and synth wizard Atticus Ross, violins circling dramatically around the tumbling drum pattern. Juxtaposed against the preceding heavyosity, it’s all the more striking in its cinematic elegance.

Overall, the second half of As The Love Continues doesn’t quite maintain the intensity established on Side A. Closing It’s What I Want To Do, Mum suggests brooding teenage angst, extending to seven minutes from a single lonely riff that’s joined by choral synth textures, before being made over with tonnes of fuzz. It’s a gradually building sonic assault and an exercise in delicately balanced dynamics. As a recent explosive live-streamed performance of the album from Glasgow Tramway demonstrated, though, these songs need to be released into the collective hedonism of the live arena to take on their full purpose.

“I feel excited at people hearing this record and people still wanting to hear it especially in this horrible year,” says Braithwaite, and he has every right to feel so enthused about a release that underlines the consistent creative brilliance his band continue to muster. If only they could get out on tour and play these songs for us.